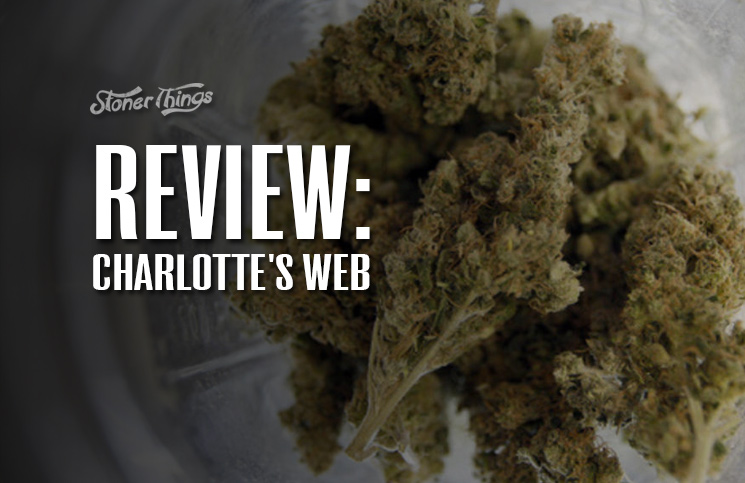 Charlotte’s Web is the strain that started it all. Without this life-saving medical treatment, thousands of patients, many children, would lack an effective means to reduce severe epilepsy.

A sativa with low THC levels and high CBD levels, Charlotte’s Web was bred specifically as medicine for children with intractable seizure disorders. Many of these kids suffered dozens of convulsions a day; this strain all but eliminated those seizures and saved many lives.

The “Charlotte” of Charlotte’s Web is Charlotte Figi, a Colorado girl whose parents led a successful nationwide campaign to make CBD pot available to epileptic children like her. Charlotte experienced up to 300 seizures each week until she used a CBD-heavy strain grown by the Stanley Brothers. The Stanleys designed Charlotte’s Web specifically for her.

In the years since, more than a dozen conservative states have passed laws allowing CBD marijuana. Another 25 allow “whole plant” medical cannabis, which includes both CBD and THC. But without Charlotte Figi, hundreds of American families would not have access to effective medication.

Charlotte’s Web contains less than 0.3 percent THC, making it a poor choice for getting high. CBD levels vary from one crop to another but are almost universally strong. It’s not clear how CBD affects epilepsy, but scientists believe the chemical may quiet electric overactivity in the brain.

The lack of psychoactive effects makes this an ideal choice for children, especially those with disorders that don’t require THC. Kids (and adults) who use Charlotte’s Web can function fully through the day.

There are some potential side effects, including dizziness and dry mouth. Anxiety and headaches are also reported but are relatively rare. 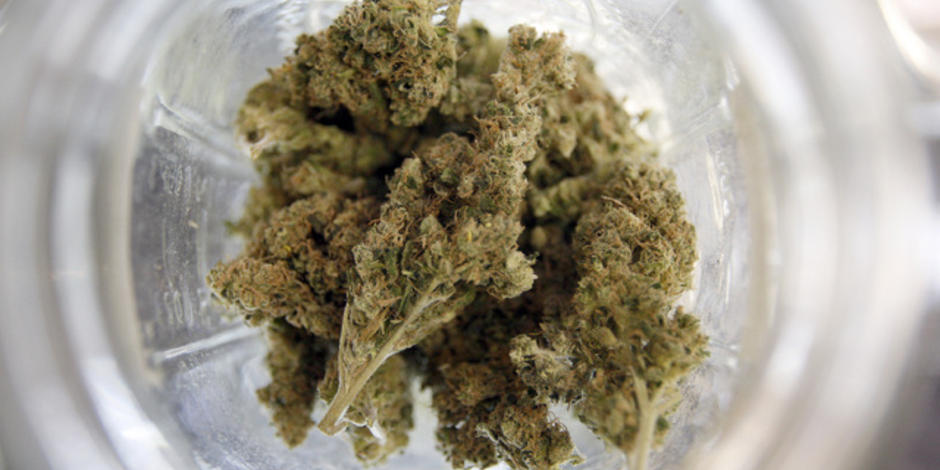 This strain is relaxing and uplifting, making it a good choice for many insomniacs and victims of anxiety disorders. CBD can also be an effective painkiller, anti-depressant, and anti-spastic medication for many patients.

Charlotte’s Web has an earthy smell and flavor with notes of pine and flowers. It’s grown across the country, but mostly in the Mountain West and on the Pacific Coast. It’s easiest to find on the legal pot markets of Colorado, Washington, Oregon, and California, as well as Arizona, Nevada, and Michigan. 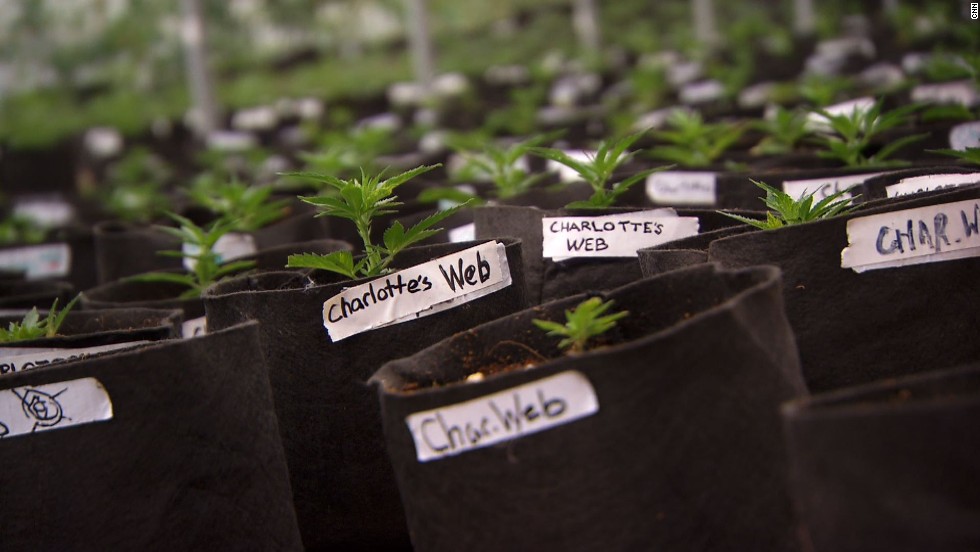 There isn’t really much point in seeking out Charlotte’s Web for recreational use, or even for medicinal use unless you have some evidence of its effectiveness in treating your symptoms. But it is one of the best medical strains available on any legal market, and it has played a major role in generating public support for MMJ laws.

Without Charlotte’s Web, the movement to end cannabis prohibition would likely be stuck years in the past. This remarkable strain has not only changed lives, it has changed the course of marijuana reform – and American history.

Tell us: Have you ever tried Charlotte’s Web? Do you know anyone who has? Leave a comment below.