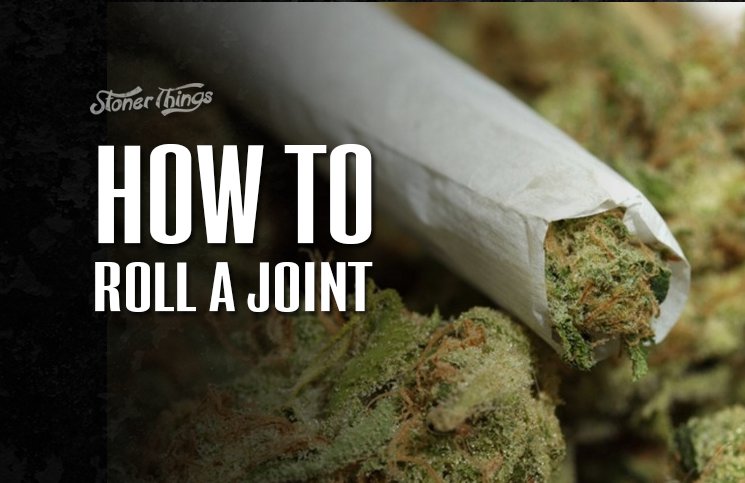 Even Martha Stewart knows how to do it. Rolling a joint or cigarette isn’t just an art form, it’s a rite of passage. As Stewart put it, “Of course I know how to roll a joint.” Who doesn’t?

Well, lots of people. If you’re new to smoking or toking or have always just preferred a pipe, you’ll probably have to try a few times before you get it right, but that’s just a learning curve.

The ingredients are easy and cheap: rolling papers, a flat surface, paper or newspaper to cover it, and ground weed or tobacco. Some added tools can make the job easier, like a pencil or a dollar bill.

How to roll a joint with a dollar bill 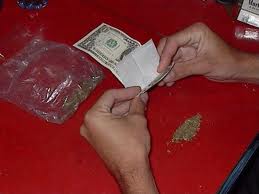 This is a great way to learn the art of cigarette rolling. It’s relatively easy and can produce a nice, tight, round doobie.

First, find your flat surface, preferably a table or counter top. Spread some paper or newspaper on top to catch your extra herb.

Now grab a dollar bill (or a $2 bill if you really want to class things up). Fold it in half the short way so you have a crease in the middle of the bill. Now put some of your herb in the middle. Spread it along the crease, and use enough to fill a cigarette of your choosing.

Start rubbing the two halves of the bill together with your fingers above the crease until the herbs have formed a tight cylindrical shape.

Next, slip a rolling paper into the bill with the sticky side facing up. Continue rubbing the halves together until you pull the rolling paper under the herb and form a cigarette. Then lick the gum strip and seal.

Until you learn how to make a roach and roll it into your cigarette, you’ll need a roach clip to smoke without burning your hand.

How to roll a joint with a pencil 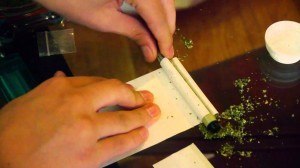 Prepare your flat surface and herb. Wrap a rolling paper tightly around a pencil with the wet strip facing up. Seal. Pull the pencil part way out of the rolling paper so only a quarter inch of the pencil is still inside the paper. Fill the cigarette.

Then remove the pencil and either twist off both ends or add a roach to one of them.

How to make a roach 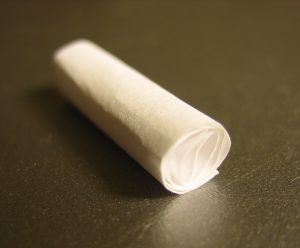 A roach is simply a strip of index card or thick paper that’s rolled into a circle and placed inside a cigarette. It keeps you from burning your hand while you smoke, prevents clogging, keeps herb from spilling out, and keeps your joint from falling apart before you’ve finished.

Just take your strip of thick paper and fold one end of it into a “W” shape as if you’re making an accordion. Roll the rest of the strip around your W.

Now you can insert your roach into your cigarette. Or you can roll it into the cigarette before you seal it. That’s a little harder to do, but it gives you a tighter fit.

Finally, the best step of all when making a hand-rolled cigarette: Light up and enjoy!