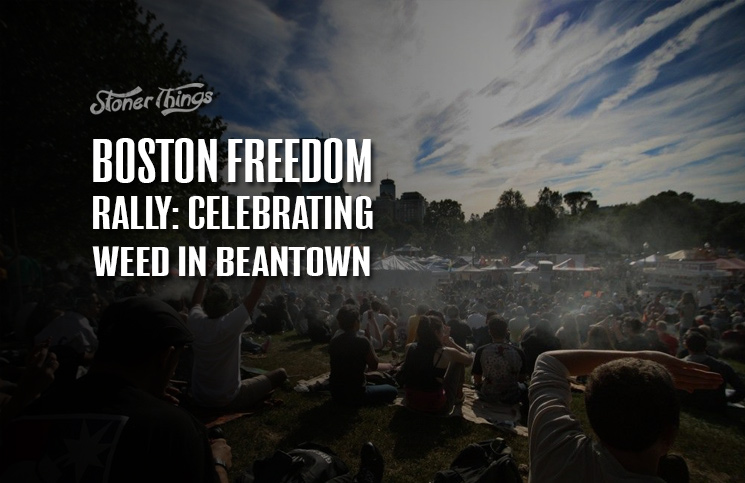 The Boston Freedom Rally came to New England this month, with stoners across the region rolling joints, stuffing blunts, and packing bowls to celebrate one of biggest marijuana smoke-offs.

The event ran from Saturday, Sept. 17 to Sunday, Sept. 18, on the Boston Common. Like similar protest events across the country, the Boston Freedom Rally featured open marijuana use, speeches from reformers, and popular musical acts.

The Freedom Rally was established in 1989, making this its 27th annual gathering. It’s more commonly known as “Hempfest,” though that is also the name of an even larger outdoor pot festival in Seattle each summer.

The daylong East Coast event draws minor celebrities and activists from across the Northeast to call for an end to prohibition and nationwide legalization of marijuana. Along with the smoke-off and stage shows, the Freedom Rally featured dozens of educational and commercial vendor booths.

Local musical acts performed throughout the event, while guests munched on food from concession stands.

Pushing for reform on the East Coast

The Freedom Rally is not one of America’s better-known cannabis festivals, but it is possibly the biggest in the Eastern United States. And it’s more important this year than usual, as Massachusetts and Maine will vote on legalizing marijuana in November.

Maine and Mass. will vote on legalization

Both states already permit medical marijuana, though it remains unclear whether either initiative will pass on Election Day. If not, the Freedom Rally will likely continue each year until prohibition ends.

The event is mostly political in nature. Attendees were encouraged to register to vote and were directed to online information about the legalization petitions. 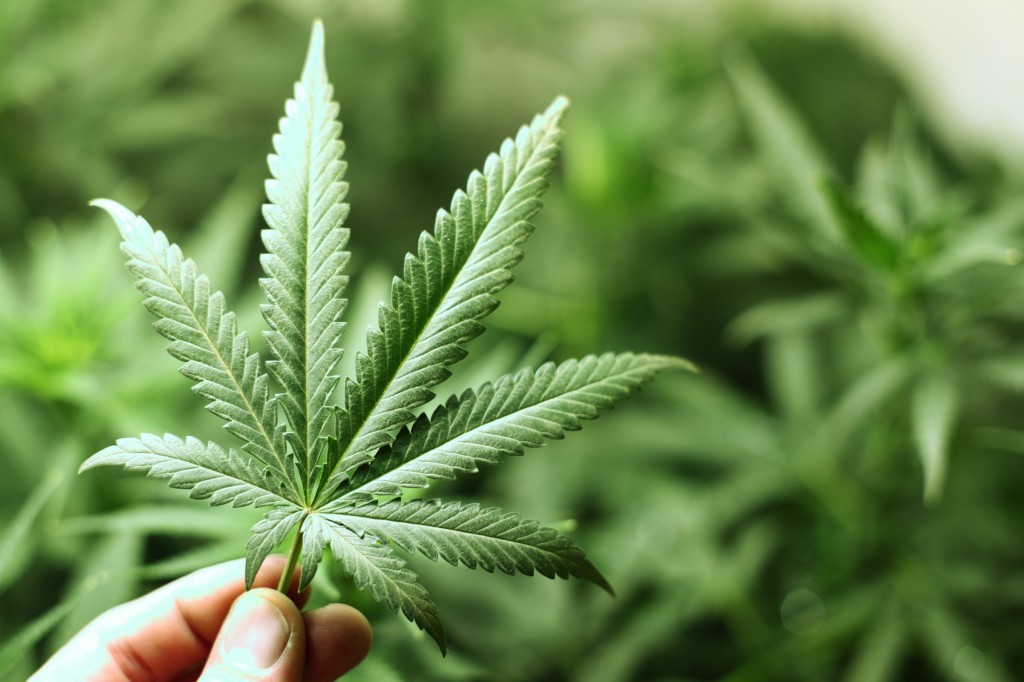 Attendees said they were pleased with the turnout and entertainment. Guests posted positive reviews online, saying the rally was informative and inspiring.

“This is my 5th year going,” Larry V. wrote at everfest.com. “We come all the way from New Jersey so to me, it’s definitely worth the trip! The people there are all so friendly, just like a gigantic family. There’s no alcohol, just a lot of smoke and edibles, which means no a**holes fighting! There’s all types of food and vendors throughout the whole park. Just a peaceful amazing time. Definitely recommend this to anyone second guessing themselves.”

Leave a comment and tell us: Have you ever attended the Boston Freedom Rally? What about other marijuana festivals? What did you think?