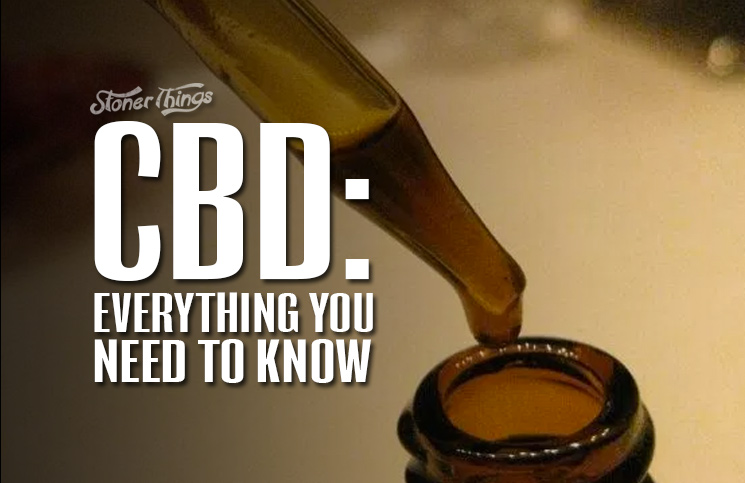 The conversations that surround marijuana policy vary down the years. Back in the day it was the theory of the “gateway drug.” Then we learned cannabis can help glaucoma patients, relieve the suffering caused by cancer treatment, and prevent the wasting that accompanies AIDS.

These days, CBD is the central focus of discussions around pot and its many medical uses. But what is CBD, exactly, and what is it good for?

Cannabidiol, more commonly known by its abbreviation CBD, is one of the two most abundant chemicals found in the marijuana plant, both known as “cannabinoids” (there are many other cannabinoids, but these two are the most important). CBD’s partner, THC, is the substance responsible for getting tokers high. CBD, on the other hand, is non-intoxicating – but highly effective for medicinal use.

How is CBD obtained?

CBD is extracted from the bud of the marijuana flower and concentrated into a thick, resinous oil. This oil is then given to patients who benefit from CBD, usually mixed with food or liquid.

What can CBD treat?

A: Both THC and CBD are very important to the therapeutic use of cannabis, but CBD has special applications. Numerous scientific studies have demonstrated its efficacy in reducing seizures in children with intractable epilepsy, and it has proven benefits for multiple sclerosis patients and people with many other conditions.

Where is CBD legal?

CBD was legalized nationwide as part of the 2018 Farm Bill.

Where can I find CBD oil?

This used to be a harder question to answer. CBD is essential to pediatric patients who have no other way to stop life-threatening convulsions, yet it has traditionally had limited commercial appeal; stoners want marijuana that gets them high. But that is changing, as increasing numbers of desperate patients and their parents refuel demand for strains high in CBD but low in THC, an ideal mix for many sick children. At any rate, CBD may be available in your state already. If not, Colorado is probably your best bet.

Why is CBD so popular?

CBD oil became a big topic of conversation in the cannabis community a few years ago, as evidence emerged that it is an effective way to stop seizures in children. At the same time, it became clear it is helpful with other disorders. But critically, it doesn’t get users high, a major selling point for conservative politicians who would otherwise avoid any kind of medical marijuana legislation.

What do you still wonder about CBD? Do you think the cannabis industry does enough to make it available to patients who need it? Leave us a comment and we’ll answer your questions.