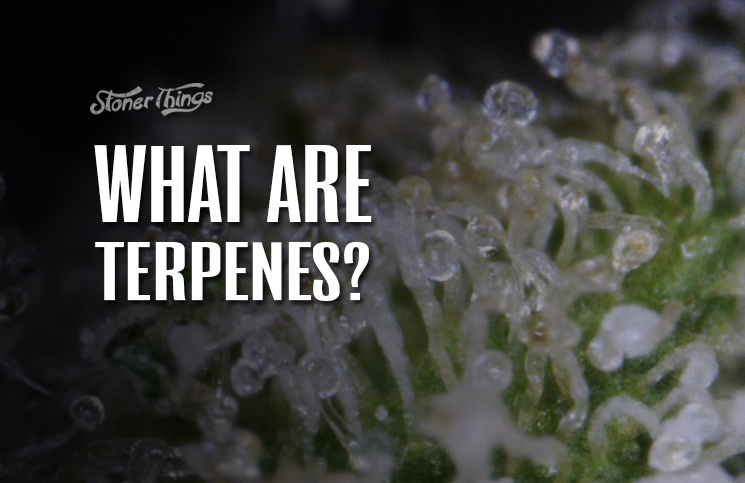 If you’re a stoner (and you know you are), you’ve probably come across the word “terpene” once or twice. Terpenes are a critical component of marijuana bud and the plant it comes from. But what are they, exactly?

Imagine a “smell molecule” that gives a wide range of plants their unique aromas and flavors. That, in a word, is what terpenes are. They’re found mostly in resin produced by conifers, resin that gives pine trees, cannabis, and many other plants their odor and taste.

Maple syrup, for example, contains at least 300 distinct terpenes. This is why syrup made without the full range of terpenes found in the wild doesn’t taste or smell as good as the real thing.

This useful video serves as a useful introduction to terpenes in cannabis.

Terpenes exist in all cannabis

Terpenes also appear in discharge from butterflies, termites, and other insects. The word “terpene” itself derives from “turpentine,” a resin-based solvent rich in terpenes. These molecules are common in the marijuana plant, but also in other important substances:

A wide array of these terenes are found in Cannabis Sativa, the taxonomic category that includes all marijuana, whether sativa, indica, ruderalis, or hybrid. All told, there are at least 120 distinct terpenes in the pot plant. 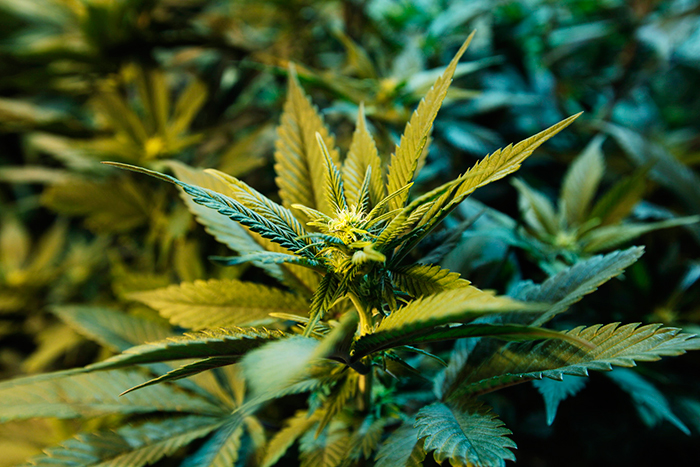 There are over 120 terpenes in the cannabis plant

These molecules give marijuana its unmistakable — and often overwhelming — odor and flavor. Whether growing, processed, or recently burned, cannabis is one of humanity’s best-known smells. But terpenes also interact with cannabinoids, making marijuana more effective as medicine and as a recreational drug.

Cannabinoids are chemicals found in the cannabis plant and include THC, which gets users high, and CBD, which has non-intoxicating medicinal uses. Similar molecules known as endocannabinoids are generated by the body and regulate hunger, sleep, and other functions commonly affected by cannabis.

The combined application of terpenes and cannabinoids offers promise for medical marijuana patients who suffer from acne, social anxiety disorder, and sleep problems, among other health conditions.

Chemically speaking, terpenes begin as isoprene, a “base molecule” that merges or replicates to form the terpene profiles of most of the world’s flowering plants. These profiles accomplish at least two goals: They protect some flowers from predators and help others produce the resin that makes turpentine.

The key terpenes in the hemp plant include myrcene, beta-pinene, and alpha-humulene, molecules that are also found in hops. Though the two plants are used to make intoxicating drugs that smell and taste nothing alike, neither would be what it is without these “smell molecules.”

Tell us what you think: Do you smoke weed for its taste and flavor, or is getting high good enough? Leave a comment below. 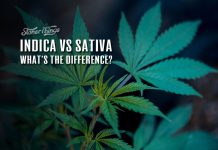 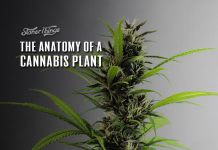 The Anatomy of a Cannabis Plant