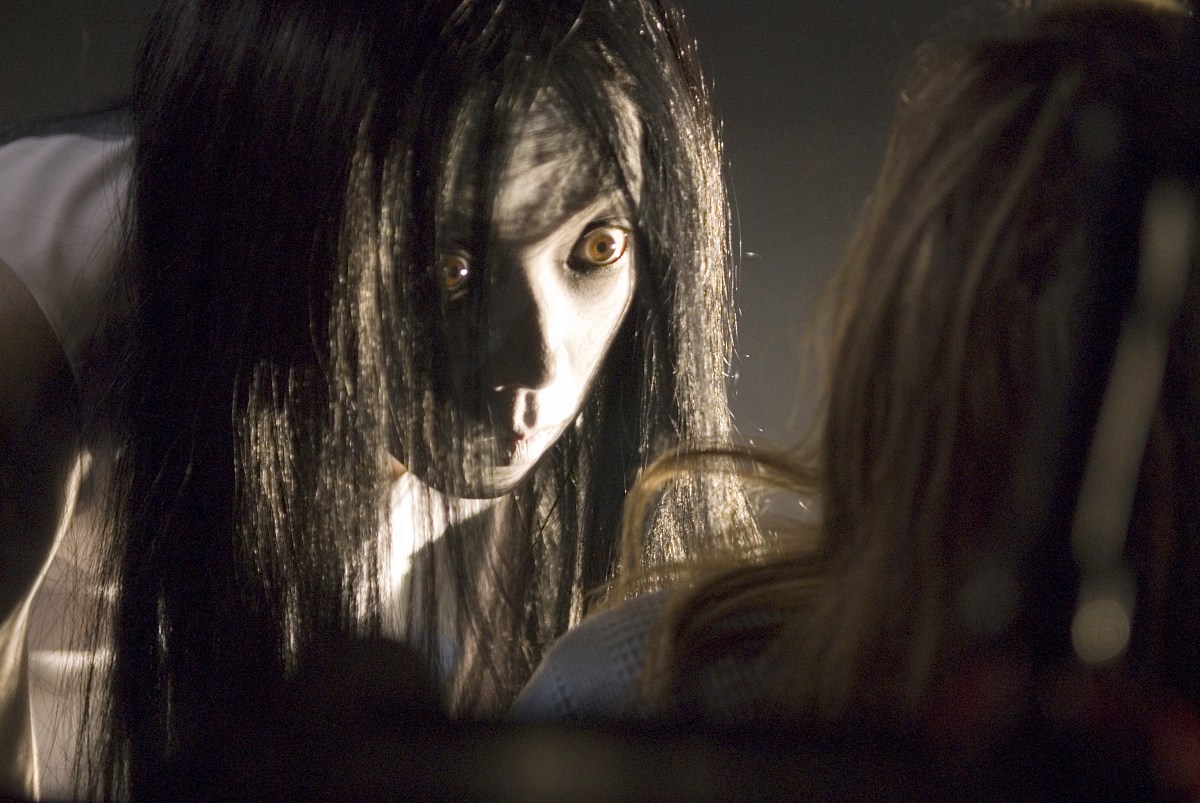 Halloween is right around the corner and the Stoner Things staff doesn’t want your night to be a bust. We’ve already come up with some great ideas for stoner costumes and brainstormed the best stoner Halloween candy. But now we get on to the blood and gore; what is the perfect high flick to watch on Halloween night?

We talked about it and agreed the right movie needs to have plenty going on visually while also being terrifying. There was lots of discussion, some fistfights and then some bromantic apologies, but we finally came to an agreement. Here are five movies that span from 2004 to 2012 and should cover the spectrum of the stoned horror genre. With that being said, this list is for the fear-loving potheads out there. Enjoy! 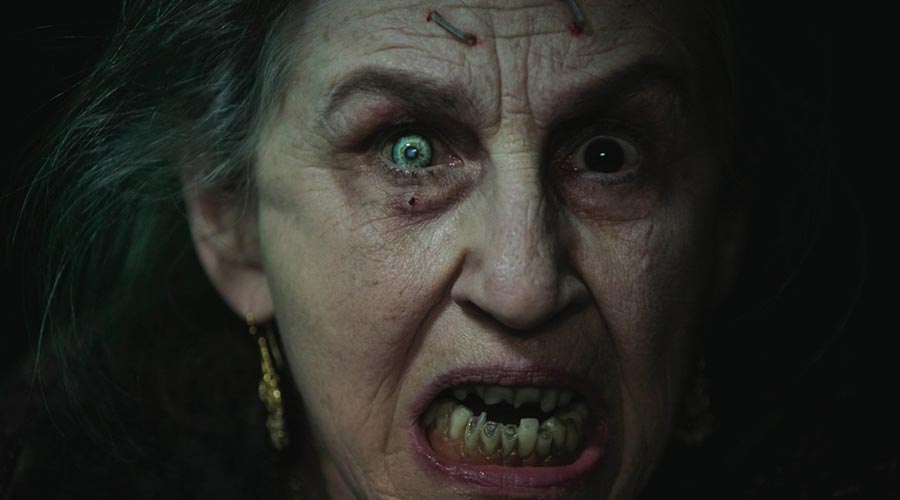 Drag Me to Hell was a thriller by Sam Raimi (Spider-Man) that saw Alison Lohman (Gamer) gradually break down after being cursed by an old gypsy woman. Lohman is besieged by minions of hell and visions of vomit. Plus there’s an evil goat at one point. This movie packs more “jump out at you from a corner” scares than any actual horror moments. Nonetheless, you will be startled and the masterful videography will have you flinching each time. Good for those who plan on having a more stimulated high. Pair it with a high-quality sativa and you’ll be golden. 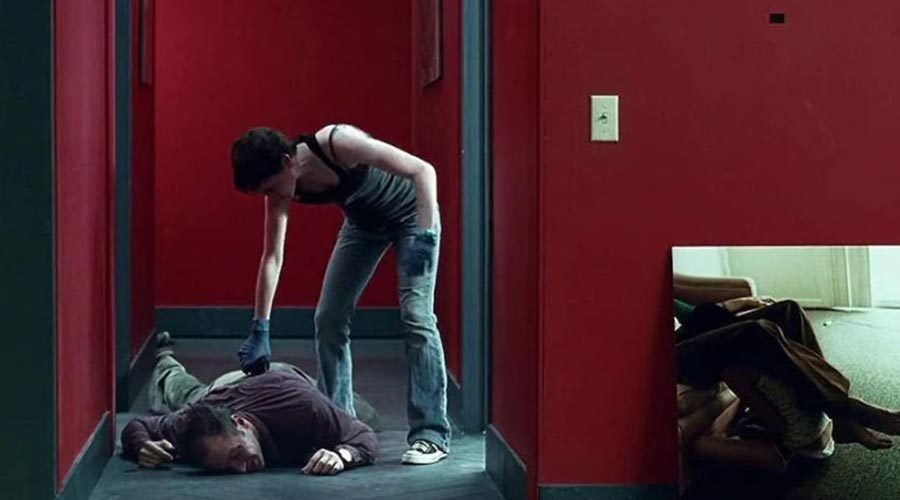 Hard Candy is an intense drama featuring mostly two characters only; the prominent Ellen Page (Inception, Juno, Super) and equally strong Patrick Wilson (Insidious, Watchmen, Angels in America). This is before you knew either of them though; Page was a teenager and Patrick Wilson had yet to have a major role in any big blockbusters. Page plays Hayley, a precocious 14-year-old who at the beginning of the film meets Wilson’s Jeff, a 30-year-old photographer who chatted her up online and has promised to wait for her to be legal before he does anything with her. What follows is a twisted series of mind games as you struggle to figure out who is telling the truth and who you should identify with. The vibrant use of colors will keep you engaged early on, but once the plot really gets going you’ll be too absorbed to even get distracted. Great for a good indica-dominant hybrid. 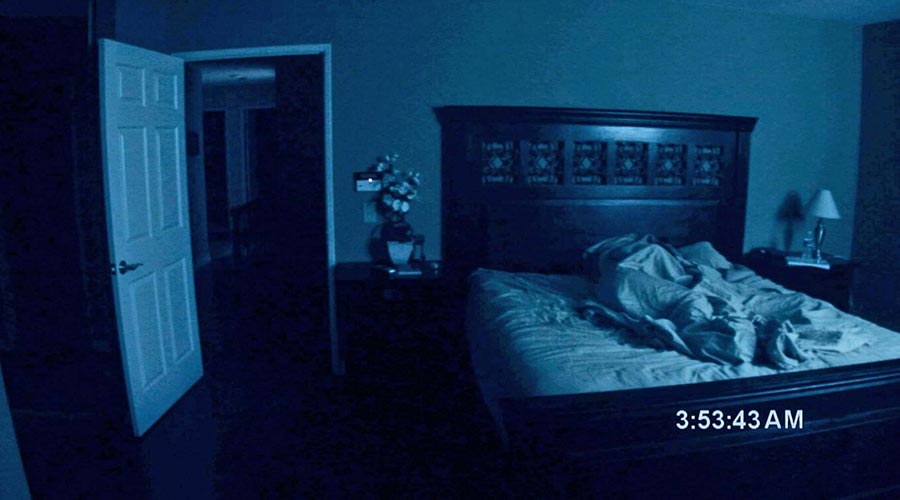 Alright, yes it’s been out since 2007 and yes there are already three sequels to the hit Paranormal Activity. All you need to know is that a demon is following the chick and there’s about an hour and a half of doors slowly moving and sounds happening. The last few minutes, however, are very climactic and intense, so if you watch this with a strong indica you can time it out so you’re coming down from a relaxing high right as the demon starts getting nuts. 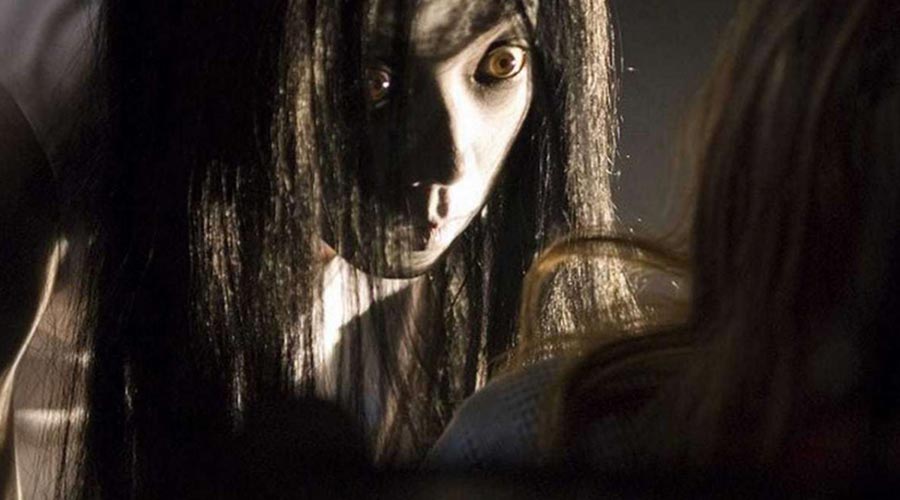 Another older movie, The Grudge is still great for people who enjoyed The Ring. The plot is negligible; blah bah Buffy is in Japan, blah blah scary things ensue. Terror will mount though as you see the creepy ghosts chase people down and jump out from corners, and your heart will be hammering the whole time. We’d say a sativa-dominant hybrid for this one. 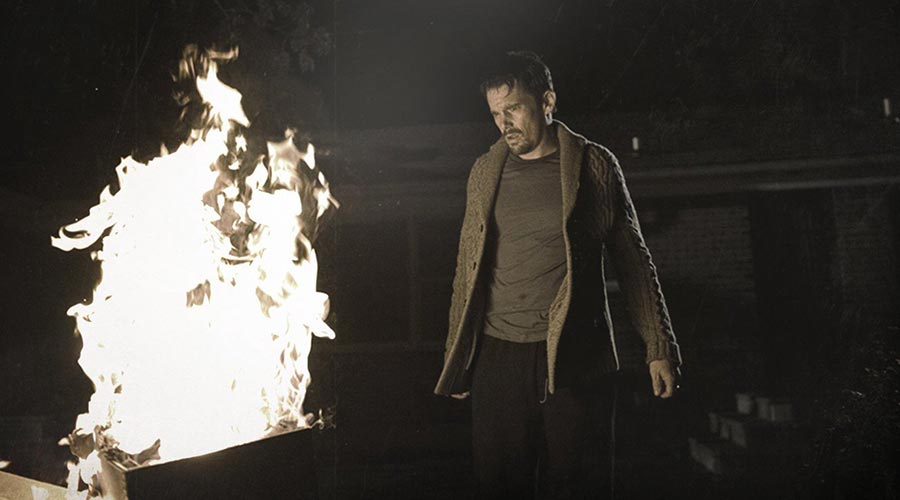 Ethan Hawke (Training Day, Daybreakers) and Juliet Rylance (Frances Ha) star in Sinister. Hawke is a true-crime writer researching a new case; he moves his wife and children into a house that was the murder scene of a brutal family hanging years earlier, hoping to find a clue to unravel the mystery. While Sinister starts out slowly, the story keeps things going and soon enough you’ll be shuddering in ways that The Ring and Insidious had you scared. Lots of supernatural conflicts from angry spirits combined with a stubborn protagonist are always entertaining. Go with a sativa-dominant hybrid on this one.

And that’s our list for the best scary stoner movies for Halloween 2013! If you have a different perspective or want to leave some feedback, comment below or head over to the Join Stoner Things page to become a member of our community!