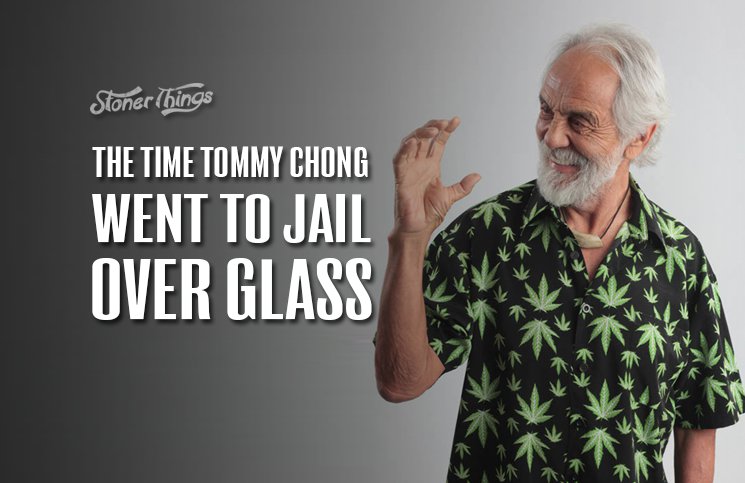 Some incidents in the history of the drug war are best left unremembered. Daniel Chong, for example, might well wish he could forget the time the DEA locked him in a holding cell and left him without food, water, or bathroom facilities for five days. Chong, a California college student, nearly killed himself to end the ordeal.

Undoubtedly, the agents involved would also like to put their crime behind them. But sometimes, painful as the past may be, it’s critical that we remember, mull, and discuss the times when everything went sideways. One of those happened 13 years ago, when the feds went on a rampage against one of the most innocuous professions known to man: glass blowing.

It started early on the morning of Feb. 24, 2003, when a virtual army of federal agents pounded on Jason Harris’ front door. Harris was startled awake and quickly discovered law enforcement and military personnel occupying the better part of his front lawn.

A quick explainer: Harris is an artist who blows glass for a living. This could include anything from an esoteric figurine to a custom-designed bong. Like many artists of his kind, Harris sold some of his works to head shops, which in turn sold them to potheads.

And that, the feds insisted, was a crime worth prison time. But Harris was just one small fish in a much larger investigation, one driven by political retribution and a need to assert governmental control over the lives of American citizens. Harris, thankfully, escaped the worst of it.

Tommy Chong (no relation to Daniel Chong) wasn’t so lucky. Any man, woman, or child who has ever sparked a joint knows who Tommy Chong is. Just in case you’re not one of them, he’s the zonked-out half of Cheech & Chong; together with co-star Cheech Marin, he brought recreational drug use to the public consciousness with a series of zany films from the 1970s and ’80s.

This might explain why Operation Pipe Dream (we’re not kidding) led to the arrests of 55 people, including Tommy Chong. According to witnesses and even agents who participated, the busts were nothing short of vengeance for Up in Smoke, Cheech & Chong: The Next Movie, and Nice Dreams, the duo’s most watched movies.

Those films portrayed bumbling cops pursuing drug runners, dealers, and users who repeatedly escape without even trying. Police officers have long loathed Tommy Chong, and some have vowed to get revenge. Prosecutors acknowledged as much, pointing to the movies as trivializing “law enforcement efforts to combat drug trafficking and use.”

Tommy Chong was charged for his role in funding and marketing Chong Glass Works and Nice Dreams, two California companies built by his son Paris Chong. The businesses made specialty high-end bongs and sold them as collectible artworks, with as many as 25 glass blowers making up to 100 pipes a day during peak periods.

Tommy Chong pleaded guilty to one count of conspiracy to distribute drug paraphernalia, and in return prosecutors agreed not to charge his wife, Shelby, or son Paris. Two years to the day after the Sept. 11, 2001, terror attacks, he was sentenced to nine months in federal jail, $20,000 in fines, forfeiture of $103,000, and one year’s probation.

The entire fiasco coast taxpayers $12 million and resulted in just one jail sentence: Tommy Chong’s. Harris and other artists who were dragged into the bust are barred from ever making cannabis pipes again, a significant loss of income for many of them.

As Sean Dunagan pointed out, those arrests have had zero effect on any industry, drug-related or otherwise. Dunagan, a former intelligence research specialist for the DEA, is a member of Law Enforcement Against Prohibition (LEAP), a reform group made up of police and other law enforcement. He agreed with those who say the operation was political.

“Oh, absolutely,” Dunagan said. “Yeah, I mean there’s no questions that it was political, and in fact, if you read the court filings by the prosecutor in that case, they make a reference to Tommy Chong’s career and naming some of his movies that were mocking U.S. anti-drug efforts. Yes, it was clearly political, and looking at it broadly, that was exactly the case. It’s not by accident that he was the only one out of 55 defendants that had to go to jail.” 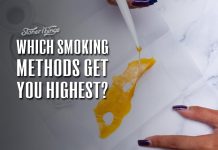 Which Smoking Methods Get You Highest?