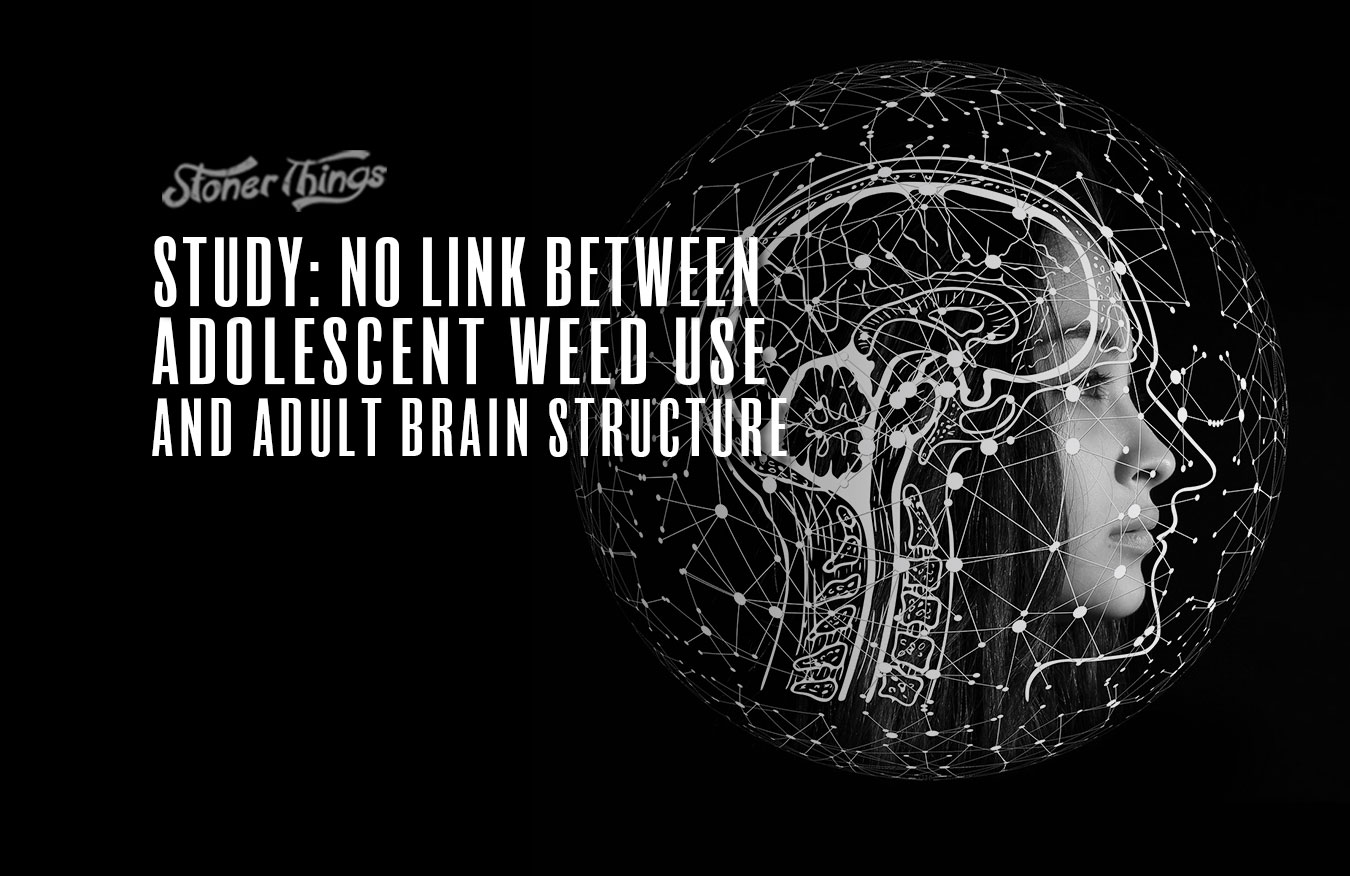 One of the loudest claims of prohibitionists for generations is that “cannabis ruins young people’s minds.” It started with the myth of marijuana as a gateway drug — a gateway to crime, or more drugs. Turns out, cannabis isn’t a gateway drug. In fact, alcohol is a bigger gateway than weed. But what about the brain? Isn’t the adolescent brain more sensitive due to all the changes it undergoes? Perhaps, but a new study is casting doubt on the claim that cannabis forever alters young brains.

The problem with long-term studies is just that: They take a long time to conduct. This study began in the 1980’s, as researchers classified around 1000 boys in Pittsburgh according to their cannabis use levels. The boys, aged 13-19 at the time, self-reported their use, and researchers classified the “trajectory” of their use, basically predicting whether they would continue cannabis use or not. Some of the boys had brain scans done, which were then compared to scans made decades later.

The results? According to researchers, “Adolescent cannabis use is not associated with structural brain differences in adulthood.” In detail, “Boys in different trajectory subgroups did not differ on adult brain structure in any subcortical or cortical region of interest.” The trajectory subgroups are the classifications based on use in youth. The four trajectories were: “non-users/infrequent users, desisters, escalators, and chronic-relatively frequent users.” The study looked at 14 different parts of the brain, including “six subcortical (volume only: amygdala, hippocampus, nucleus accumbens, caudate, putamen, and pallidum) and eight cortical regions (volume and thickness: superior frontal gyrus; caudal and rostral middle frontal gyrus; inferior frontal gyrus, separated into pars opercularis, pars triangularis, and pars orbitalis; lateral and medial orbitofrontal gyrus).”

What does all that mean? Essentially the researchers were keying in on the regions of the brain that previous studies have indicated might be affected by long-term cannabis use, especially if that use begins while the brain is undergoing rapid development. Of course, our brains are constantly changing to some degree. Infants experience the most significant changes, then things slow a bit until puberty, when we see a number of changes occur, settling into a less-active state until we start getting older, when changes are more about the degradation of neurons and supporting tissues. That’s a broad brush, as some people are gifted with genetics that keeps their brains healthy for years whereas some will experience neurological declines in their 20’s or sooner.

What we know now is that the brain is actually quite malleable. Scientists call this neuroplasticity, and it’s a powerful thing. We’re able to adapt and grow, even with some level of brain injury. Also, our brains may change in positive ways with certain types of therapies. Perhaps this neuroplasticity is what accounts for the brain’s ability to cope with cannabis? Better yet, it may mean that cannabis has no detrimental effects on young brains. Another marijuana myth may be on the cusp of going away thanks to science.