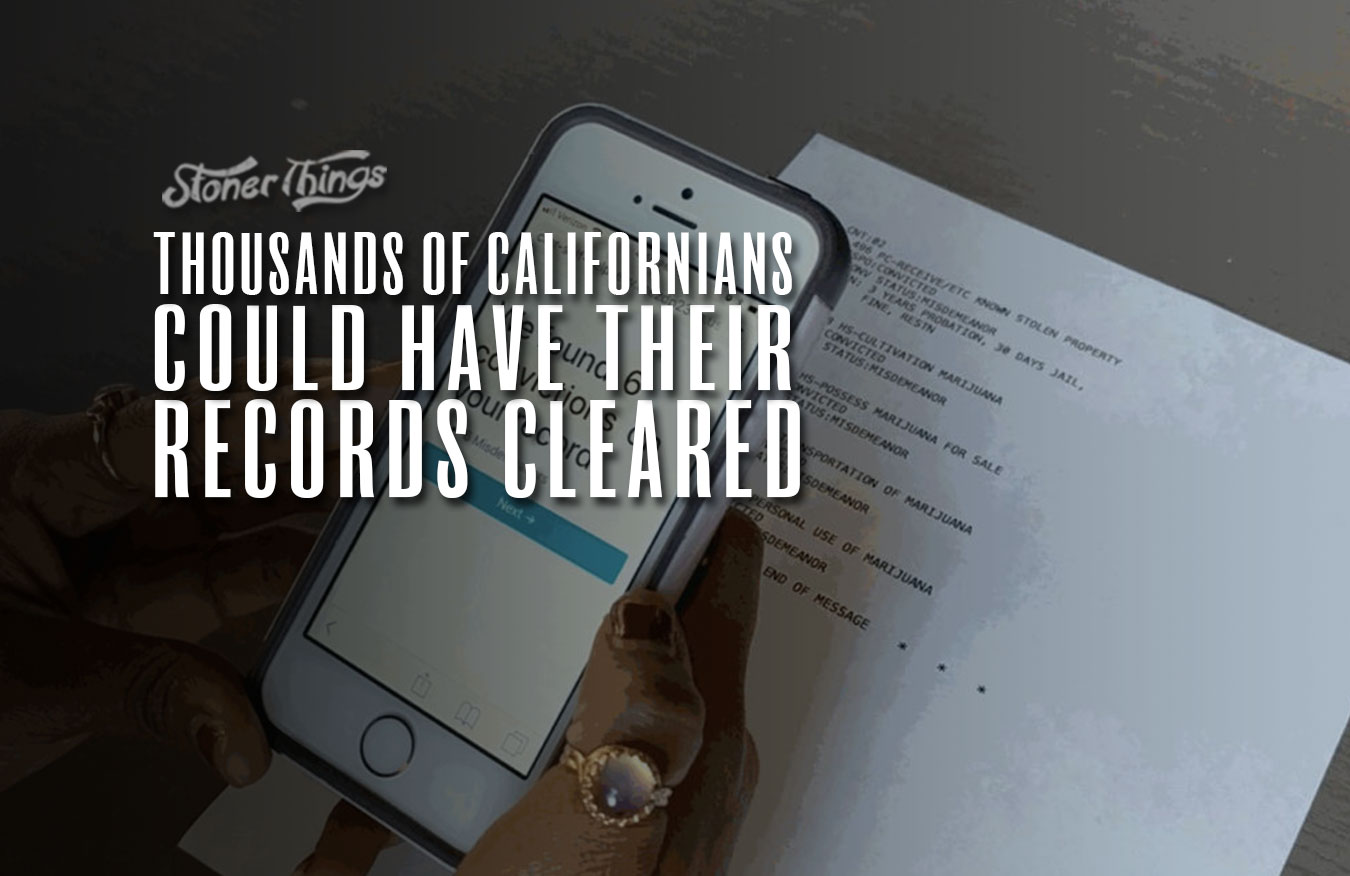 California was a pioneer in cannabis legalization, beginning with medical marijuana legalization way back in 1996. The state had a ballot initiative as far back as 1972. But as other states have begun their own legalization efforts, they’ve increasingly built in criminal justice reform efforts. This means that people who were jailed for crimes that would no longer be illegal under new laws are having their convictions overturned or erased entirely. So if you were busted for simple possession, you might not just get out of jail, but your record would be sanitized as well. As usual, it’s a little more complicated than that — which is where technology steps in.

In 2016 full legalization passed in California, and previous sentences that met certain criteria (non-violent offenses, for example) were eligible to be erased from the record. The problem? Well, first you had to know about this provision of the law. Then, you had to get a lawyer. Then you had to show up for court hearings, and of course fill out a lot of paperwork. There’s a rising awareness that while this is all well and good, not everyone has the resources to go to more court hearings, let alone hire a lawyer. That’s why some laws have started to provide an automatic mechanism for purging records.

Meanwhile, in California, a non-profit called Code for America has developed software that finds eligible candidates. The group has also created a step-by-step process for district attorneys that makes it much easier to process the applications for expungement. It’s expected in any legal event for there to be paperwork, but it’s rare that the legal process is wrapped into a customer-friendly package like this. State lawmakers certainly have good intentions when they pass laws that allow records to be purged, but it’s likely they don’t consider how the process could exclude many who don’t have the resources to fight for themselves. That’s why Code for America built this tool.

Several cities, including San Francisco and Los Angeles, have already participated in a pilot program testing the app. The appropriately-named Yolo County will be first to use the app regularly. The Code for America’s website says the app “analyzes conviction data based on eligibility criteria, and produces output files with eligibility determinations that courts can use to update records.” Obviously modern tech has leapfrogged our antiquated court system, but it’s great to see a group willing to do the hard work to bridge the ancient legal apparatus with modern data-detective technology.