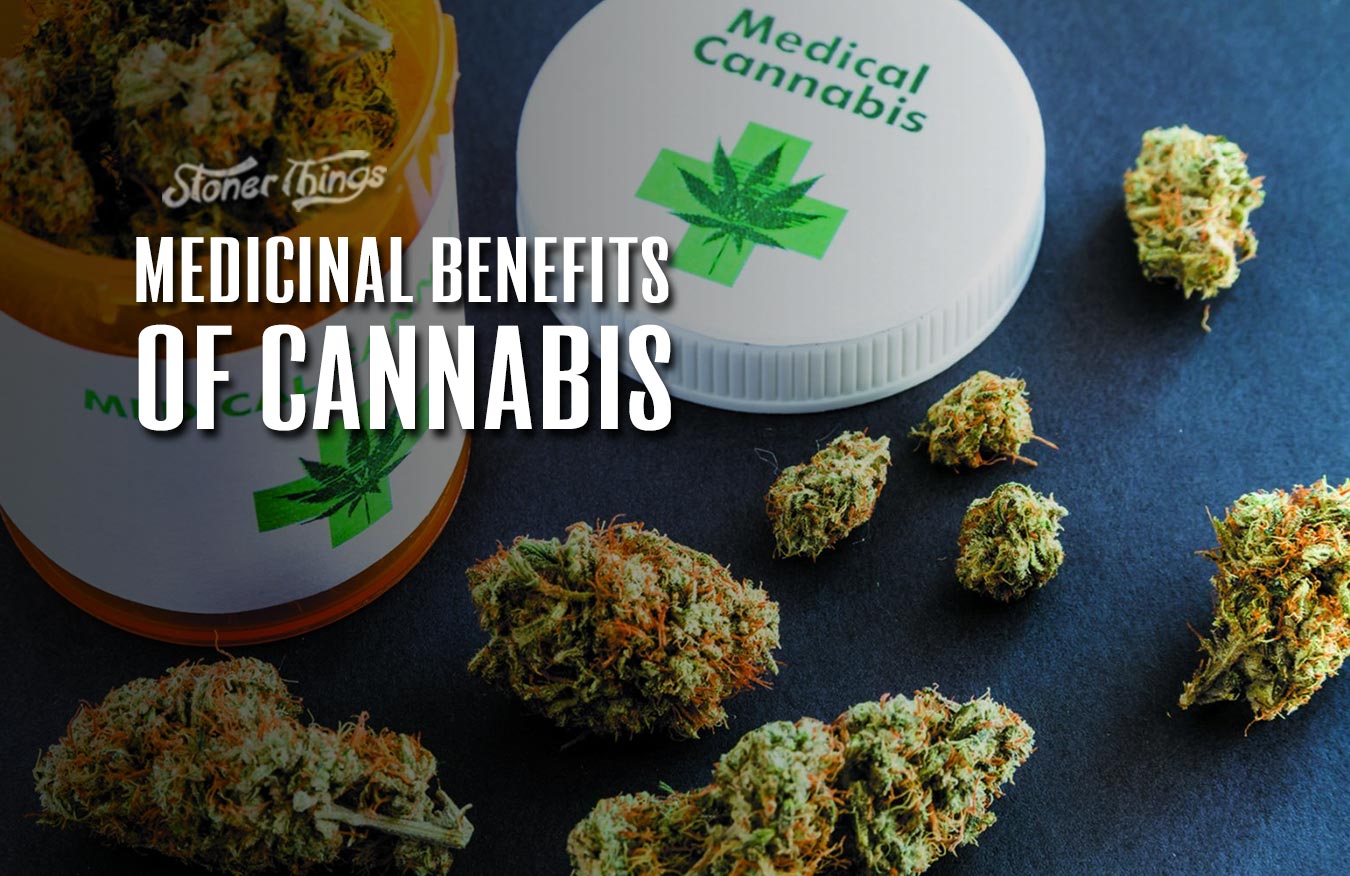 Still have doubts about the health benefits of marijuana? This list should lay them to rest!

Over the past several years, the medical benefits of marijuana have become the subject of hotly-contested debates in the medical community and among the general public. Although there are a number of recognized beneficial effects of using marijuana, there are also purported ‘benefits’ that seemingly fall under the category of anecdotal evidence or unfounded claims.

While most marijuana proponents would be eager to espouse the benefits of using marijuana, such unfounded claims often serve to muddle the issue and weaken the argument for medical marijuana. In order to clear the air and clarify the issues, we present here some of the proven benefits of medicinal marijuana as recognized by the medical science establishment.

Here are some of the recognized health benefits of marijuana.

One of the earliest recorded medicinal uses of marijuana is for the treatment of migraines. Marijuana contains over a hundred different compounds called cannabinoids, and many of these are known to have anti-inflammatory properties. It also has recognized pain relief and anti-nausea qualities, which make it ideally suited for migraine relief.

2. Prevents the spread of cancer

There are indications that marijuana can prevent the spread of cancer and shrink tumors. This theory is supported by a California Pacific Medical Center study published in the Molecular Cancer Therapeutics journal in 2007. In the study, it was revealed that cannabidiol inhibits the growth of a gene called Id-1, effectively halting cancer in its tracks.

3. Eases the symptoms of chronic diseases

Marijuana has been shown to be effective at easing the symptoms of certain chronic conditions. It has also been proven to help patients manage the side effects of cancer and HIV medications.

4. Slows the progress of Alzheimer’s disease

One of the most promising health benefits of marijuana is its potential to slow the progress of Alzheimer’s disease. In a Scripps Research Institute study conducted by Kim Janda, which was published in the Molecular Pharmaceutics journal in 2006, it was revealed that the THC in marijuana slows down amyloid plaque development, which has been identified as one of the primary causes of Alzheimer’s disease.

One of the earliest recognized benefits of marijuana was its effectiveness for glaucoma treatment. Studies have shown that THC actually helps relieve pressure in the eyes, which is one of the most debilitating effects of glaucoma. Although the effects of THC in this regard have been deemed as much too short-lived to justify medicinal marijuana for glaucoma patients, the pressure relieving effect of THC does indicate future potential for THC-based glaucoma treatment.

A recently recognized health benefit of marijuana is its ability to control and prevent certain types of seizures. A study published in 2003 showed that marijuana can be beneficial for preventing epileptic seizures. More recently, research studies have been published attesting to the effectiveness of marijuana in the treatment of Dravet’s Syndrome, a condition characterized by seizures and delayed development in children.

7. Helps in the management of ADD/ADHD

Cannabis helps in the treatment of ADD and ADHD by stimulating the production of dopamine. This effect is similar to that produced by Ritalin and Dexedrine, drugs commonly prescribed for the treatment of this condition.

Marijuana can ease the pain associated with multiple sclerosis. In a study published in the journal of the Canadian Medical Association, it was revealed that marijuana eased the painful muscle contractions associated with the condition in all 30 test subjects.

Marijuana can reduce the severity of cramps associated with PMS. This health benefit of marijuana has actually been practiced for centuries, and even England’s Queen Victoria reportedly used it for that very reason.

When taken in small doses, marijuana is known to reduce anxiety. This can have a number of important benefits for patients suffering from chronic or terminal conditions.

Medicinal marijuana has been proven to be especially useful for pain relief. Much of marijuana’s pain-relieving properties are due to the plant’s THC content, although CBD or cannabidiol is also thought to impart some relieving properties of its own. Studies have shown that THC serves to activate central nervous system pathways that then block pain signals that would normally be sent to the brain.

Studies suggest that marijuana may be effective for the treatment of post-traumatic stress disorder (PTSD). This is thought to be related to the effect that THC has with regard to temporary memory impairment, which in such cases may be seen as a positive benefit. While memory impairment is generally seen as a negative effect of marijuana use, people with PTSD may actually benefit from this temporary effect, as it would help them overcome a number of PTSD-related symptoms such as anxiety, flashbacks, and nightmares.

Marijuana can be an effective remedy for controlling nausea. In fact, THC is the primary active ingredient in medications intended for controlling nausea and vomiting since the 1980s, when it was first made available to cancer patients undergoing chemotherapy. Marinol was the first medication produced for this particular purpose, although its primary active ingredient was a synthetic form of THC. Since then, a number of other THC-based medications have been introduced for the controlling of nausea.

THC is also known as an effective appetite stimulant. Along with its nausea controlling qualities, this makes marijuana ideally suited for chemotherapy patients for whom treatment often results in nausea and loss of appetite. Some studies have even suggested that marijuana may be effective at helping anorexia patients regain their appetite and to help in their weight gain.

Interestingly enough, marijuana has also been shown to be effective in the treatment of asthma. In fact, data on the effectiveness of marijuana as asthma treatment medication has existed since the 1970s. Although subsequent experiments to develop an effective THC delivery method have failed in this regard, it would seem as if modern vaporizers may yet provide a feasible alternative for asthma treatment.

As you can see, there is no shortage of reasons why marijuana should be legalized for medical use. More and more states are now recognizing these health benefits, and momentum is growing.

Getting a medical marijuana card

While the outlined health conditions are understood to be relieved by cannabis use, whether or not they are a qualifying condition is your state is another matter. Check your state’s specific rules to see if you are eligible. If you are, you can begin your application on sites like nuggmd.com, which helps patients to obtain a medical marijuana card in Maryland and farther afield.