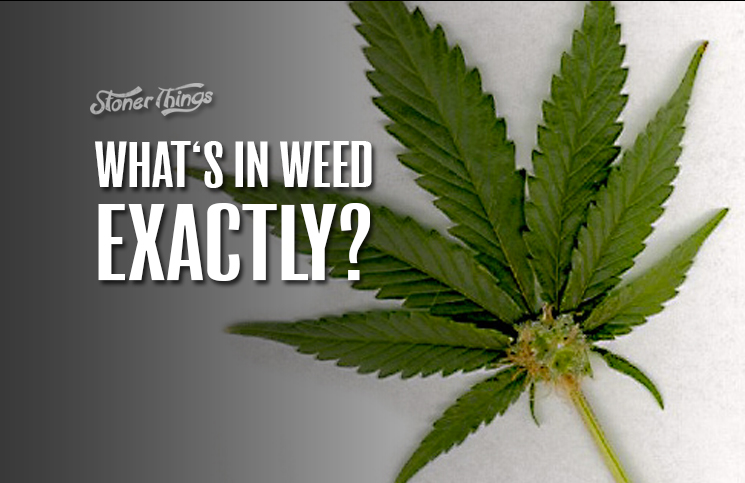 We all know what marijuana is, basically. It’s a big plant that gets you high when you smoke it.

But what exactly is in cannabis? What are the primary chemicals at play, and what are their effects? Is it possible to get weed with certain chemical components?

The cannabis plant is native to the tropics, but it can be grown almost anywhere on Earth outside the polar circles. Humans use the plant for the strong fibrous material contained in its stalks and for the psychoactive chemicals inside the leaves and flowers.

Marijuana the drug is composed of more than 80 so-called “cannabinoids.” These chemicals interact with certain brain cells that affect a wide range of human functions, including appetite, mood and disease.

THC vs. CBD: What’s the difference?

But there are really only two cannabinoids that matter. The first, and most important, is well known: tetrahydrocannabinol, or THC. This is the substance that gets you high when you ingest marijuana. It’s also useful in treating a number of diseases, such as post-traumatic stress disorder and cancer.

The other critical cannabinoid is called cannabidiol, also known as CBD. This is usually found in marijuana in much lower levels than THC, but that’s already changing.

CBD is most useful in treating epilepsy, especially severe childhood seizure disorders. Although it doesn’t get users high, the chemical is thought to quiet over-activity in the brain, which may cause convulsions.

About a dozen states have passed laws allowing parents to obtain CBD pot for their epileptic children. Another 23 states have adopted full medical marijuana, which includes CBD.

As a general rule, it has always been much easier to find weed with THC than with CBD. Most strains are THC intensive because that’s what recreational pot users want when they visit dispensaries.

But a growing portion of the nation’s cannabis crop now caters to patients who need CBD. A family of pot farmers in Colorado started a movement to bring CBD to needy children, a movement that has brought relief to many parents across the country.

So what do these chemicals do?

THC has a wider range of effects than CBD or any other cannabinoid. It may have developed as a defense mechanism against plant-eating animals, who probably don’t enjoy being high.

This cannabinoid is useful in treating several medical conditions. It reduces spasms and pain in patients with multiple sclerosis, it appears to help calm anxiety in PTSD sufferers, and it could help people with Tourette’s syndrome to control their tics. 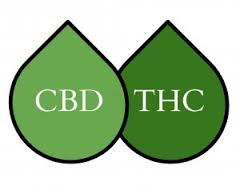 CBD, on the other hand, is most often used to treat childhood seizures. It can also improve circulation and help protect brain cells from damage. And unlike THC, CBD doesn’t cause memory loss – a major plus for patients who aren’t looking to get stoned.

Which of these two chemicals you’ll be able to find depends on whether you live in a place where weed is legal on some level. If you’re a patient in a state that has medical marijuana, you should be able to find a strain high in CBD, THC, or both.

If you depend on the black market, though, your options are going to be much more limited. The best way to ensure the proper balance of THC and CBD, short of buying it from a farmer, is to grow it yourself.