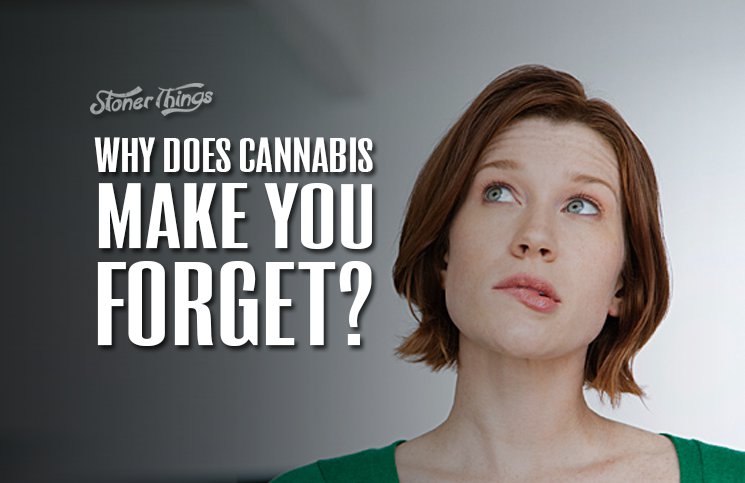 It can be a jarring experience: There you are, sharing an absolutely thrilling story at a cocktail party, when suddenly you stop mid-sentence and find you can’t remember what you were about to say – let alone what you already said. 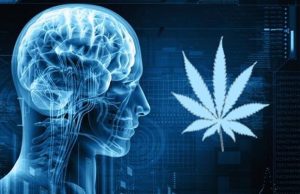 If you’re a stoner among stoners, the moment will pass without notice. Hell, the others may soon forget it ever happened. But why is this? Why does marijuana, by all appearances, mess with our memory? And what can be done about it?

First, it’s important to understand the human cannabinoid system. This is a network of unique molecules, known as cannabinoids, that serve to regulate a wide range of mental and physical functions, including sleep, hunger, and, yes, memory.

Other cannabinoids come from the natural world, in the form of weed, and they interact with the same brain receptors. These “exocannabinoids” affect most of the same bodily and mental functions, but they can also provide specific medical benefits and cause intense euphoria, aka the “high.”

Cannabinoids, both external and internal, appear to play a role in the regulation of memory, serving as a kind of filter removing irrelevant data. And it’s not entirely clear whether this impact is positive, negative, or both.

The most important cannabinoid is a substance known as tetrahydrocannabinol, or THC, the psychoactive ingredient in the marijuana plant. THC affects memory more than any other cannabinoid, though the chemical CBD may also play a role.

No effect on long-term memory

Research has established that THC impairs almost every part of human memory, at least relating to short-term and new memories. It does not, however, interfere with longer-term memory.

That means smoking up won’t make you forget your name or where you live or your ATM PIN. But it will sever memories mid-formation, and it will erase recent memories before they have the chance to solidify. When you toke and then forget where you just put your keys, the weed is probably the culprit. When you toke and then forget your birthday, something else is wrong.

The short-term effect can sometimes make it hard to remember large chunks of information gathered while stoned. It rarely has the same “black out” effect as alcohol, but it can make you forget what you said while high. The limits on short-term memory distinguish marijuana forgetfulness from dementia or other cognitive problems, since those also implicate long-term memory.

Dependent on frequency and intensity of use

How cannabis affects your memory depends mostly on how much you use and how frequently. Tokers who fill their bowls to the top suffer more severe memory symptoms, but people who use regularly seem to build up a tolerance that protects them from the same symptoms.

In other words, the memory loss isn’t guaranteed or even necessarily negative. For some PTSD sufferers, it may even be a benefit. Many of these patients are plagued by traumatic memories, including intense flashbacks. Helping them forget could ease their pain.

So what can be done about MJ memory loss? Is there a pill that can fix the problem?

No, sadly, there isn’t. Some limited studies have suggested ibuprofen may be an effective prophylactic against the side effects of THC, and other research suggests the CBD contained in cannabis might help counteract forgetfulness. But the science is scarce on both fronts.

It’s important to note, however, that the memory problems caused by pot, while annoying and sometimes even disastrous, are almost always minor. More importantly, they go away – when you stop using marijuana, you stop forgetting, too. Try to keep that in mind.