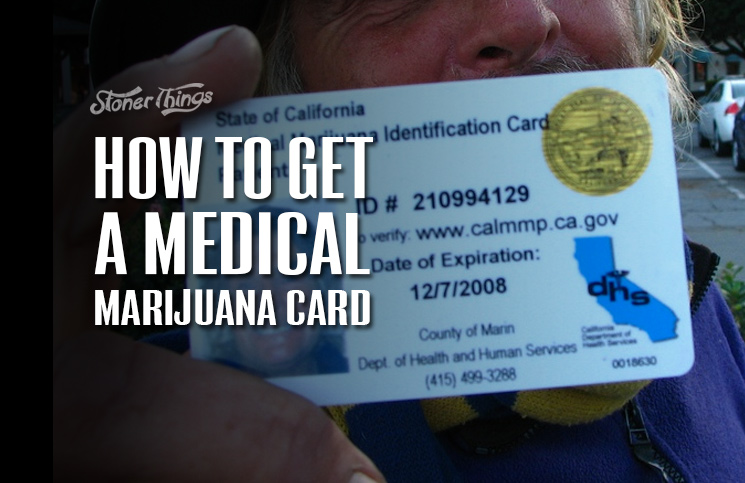 Medical marijuana is a fact, and it has been for a long time. More than 30 states now allow patients to use some form of the drug as treatment for a wide range of medical conditions. Four have legalized the drug completely, making it easier for all patients to get their medicine. 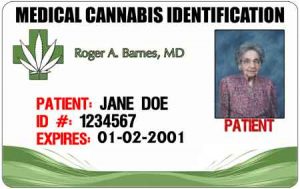 But it isn’t always simple to register as a legitimate medical marijuana patient. There is always some degree of bureaucracy involved, though some states impose much more than others, and there are always legal restrictions on who qualifies. To help sort things out, here is a general guide on how to get a medical marijuana card.

Like all matters of law, the rules of medical marijuana vary widely between states. Some allow use of any part of the cannabis plant, with or without THC, while others allow only marijuana preparations containing the non-intoxicating chemical CBD. Some allow smoking while others require vaporizers, edibles, or pills. If you’re wondering how to get a medical marijuana card, you should first check the rules specific to your state.

How to get a medical marijuana card

What conditions qualify for medical marijuana?

Still, there are common threads. First, you must qualify with a serious medical condition. In California, this can be almost anything, including anxiety and depression. In many other states, the list is shorter.

It typically includes patients with HIV/AIDS, multiple sclerosis, cancer, and chronic pain. Tourette’s syndrome and post traumatic stress disorder (PTSD) are also commonly covered, as are other diseases. Most states post a list of qualifying conditions on the Web.

Next, patients must obtain a recommendation for marijuana from a licensed medical doctor. Again, the difficulty of this task is a little different in every state, but generally, the doctor will examine the patient, paying special attention to diseases and symptoms that can be treated with cannabis.

Unfortunately, not every physician views medical marijuana equally. Some are hesitant to issue many recommendations, while many others refuse to provide any at all. Older doctors in particular are loathe to make it possible for patients to obtain the drug.

Each state requires some type of medical exam. The vast majority must be in person, though in California it is sometimes possible to obtain medical marijuana through telemedicine or even mobile apps for MMJ delivery.

Finally, patients must find a way to get cannabis. Many if not most states allow home cultivation, usually of no more than six plants per person in varying stages of growth. But others require that patients get their medicine from licensed caregivers or retail dispensaries.

Caregivers are state-sanctioned marijuana growers who provide the drug to small groups of patients, typically a dozen or less. Many caregivers are also patients, while some only grow cannabis.

How will you get your medical marijuana?

Dispensaries, which are especially common in Western states such as Colorado and California, are also scattered throughout the rest of the country. Though they first appeared in California in the early 2000s, pot dispensaries have become increasingly popular in recent years. Neighboring Nevada introduced its first shops in 2015, the same year dispensaries were legalized in Michigan and Washington.

Medical marijuana is usually sold free of taxes, or subject only to a small sales tax. Recreational cannabis, on the other hand, comes with much steeper taxes. That means the cost is much higher, which motivates many people to try to register as patients even though they don’t necessarily qualify.

Getting MMJ is a difficult task in many places. In California, it’s as easy as a minor case of anxiety, while in New York, getting medicinal cannabis is an uphill battle for every patient. This outline of how to get a medical marijuana card should make it a bit easier to take the first steps, no matter where you live.