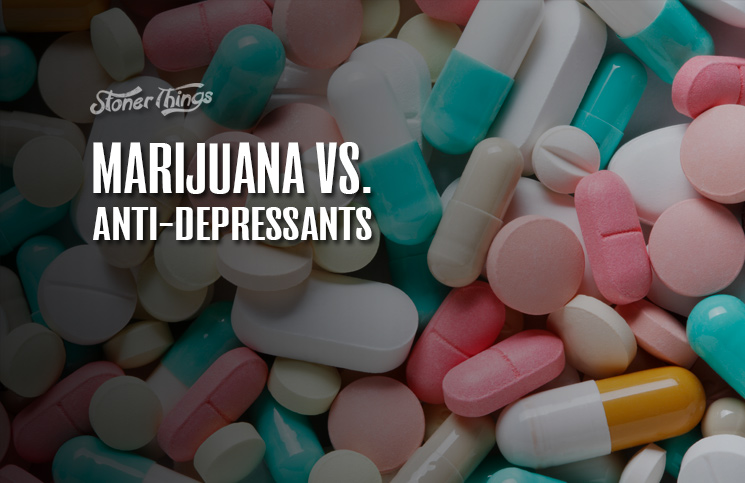 Of all the many health problems marijuana treats, mental illness may be the most controversial. Chronic pain, for all its complexity, is far simpler than depression, psychosis, or other mental disorders. And for all we don’t know about what causes these diseases, we know even less about how to treat them.

Still, we do have some facts. So what do they tell us? Is marijuana an effective treatment for depression – the most common mental disorder? And is it more effective than the medications typically prescribed by psychiatrists?

These questions are not easy to answer, to say the least. For one thing, psychiatry is decades, even centuries, behind any other branch of medicine. Doctors and researchers know little about what ultimately causes depression in the first place.

What they do know is that the disorder involves chemicals in the brain called neurotransmitters. These chemicals deliver information from one brain cell (or neuron) to another by passing through “synapses,” gaps between the neurons. The brains contains billions of neurons and trillions of synapses.

Serotonin is believed to be the most important neurotransmitter involved in depression. The general theory is that stable moods require the adequate presence of serotonin in relevant synapses. When neurons absorb too much serotonin from those synapses, too little remains to prevent depression.

The most commonly prescribed antidepressants are known as selective serotonin reuptake inhibitors, or SSRIs. The oldest of these drugs, Prozac, has been on the market since the 1980s, with new products reaching the market every few years since.

Pharmaceutical companies have developed newer antidepressant models that work on different brain chemistry, but those aren’t widely prescribed. And like SSRIs, the science behind them is limited. But what does it tell us, both about how well SSRIs work and how they compare to medical cannabis?

The evidence on antidepressants is mixed. We know they make a real difference for some people, and we know SSRIs are more effective than any previous antidepressants.

But there are plenty of drawbacks, too. A large meta-study published in the Journal of the American Medical Association six years ago concluded SSRIs are no more effective than placebo for most patients with depression. The drugs are only proven to work in severely depressed patients, the study found. 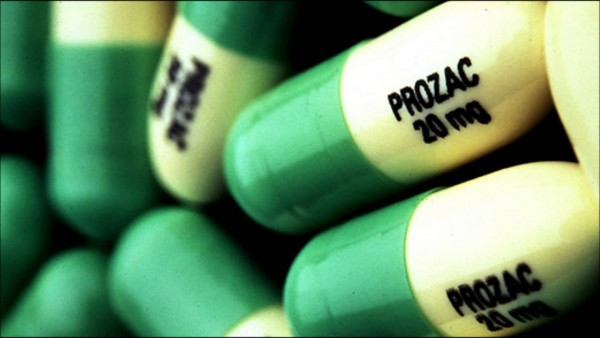 And there are side effects, too, sometimes nasty ones. Dry mouth, weight gain, sexual dysfunction, and other problems are relatively common. And while scientists generally agree the overall benefits of antidepressants outweigh the downsides, they also acknowledge SSRIs are more dangerous than many other treatments.

Cannabis has never killed anyone, and SSRIs have caused no more than a handful of fatal overdoses. But the side effects of SSRIs can be unpredictable, while the potential adverse effects of pot are limited and well-known: paranoia, dry eyes, dry mouth. They are almost never severe enough to require hospitalization – something that can’t be said of antidepressants.

For many patients, weed is notably more effective than SSRIs. Regular toking can sometimes stave off depression for years. We also know at least a bit more about how cannabis works: THC molecules in marijuana interact (or “bind”) with specific neurons (“cannabinoid receptor cells”) to produce a euphoric effect that lifts low mood.

So which is better for you? That’s not a question we can answer. The smartest thing you can do is talk to your doctor, research your options, and see what works. One of the many great things about medical weed is that it’s pretty easy to quit if it doesn’t work – and it won’t take long to figure out if it does.

What do you think: Would you rather use antidepressants or marijuana to treat depression? Both? Leave a comment and let us know.