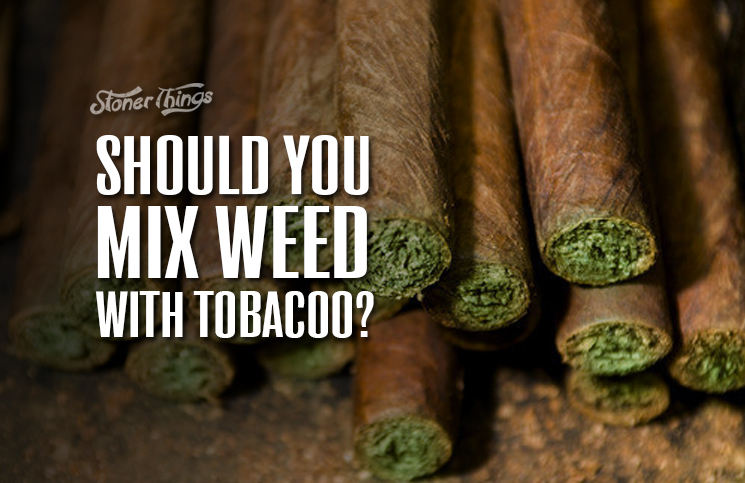 There are two schools of thought when it comes to mixing marijuana and tobacco. On one side are the health-conscious stoners who want nothing to do with tobacco. On the other are the libertarians who will combine whatever the fuck they feel like combining, thank you very much. 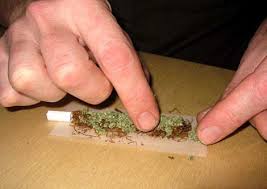 Whichever side you’re on, it can’t hurt to know more about your options. So how do weed and tobacco mix? What is a blunt? A spliff? And how do you make them?

Pot plus nicotine is hardly new. Tokers have been blending their marijuana with tobacco for hundreds of years. And the practice is still very common: Large parts of the world traditionally consume cannabis and tobacco together.

Alternatively, you could make a cigarette spliff. Take a filtered cigarette and roll it between your fingers until you massage out some or all of the tobacco. Now blend that with pot and put the mix back into the cigarette. Or take out all the tobacco and fill the cigarette with weed.

It’s not entirely clear what effect the filter has on THC, so a cigarette spliff may not be the best way to consume weed. But if you want to mix your drugs and look inconspicuous while doing it, this is for you.

Spliffs are especially popular in Europe, where locals often mix cigarette tobacco with hashish. This practice is not exclusive to Europe, and can be commonly found wherever both marijuana and cigarettes are available – which is almost everywhere.

The blunt is the other popular way to burn weed and tobacco together. Unlike a spliff, you can’t make a blunt without tobacco. That would just be a big joint. 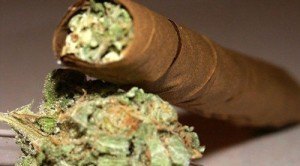 To make a blunt, buy a cigar. We don’t recommend wasting a Cuban on this kind of thing, but to each his own. Cut it open lengthwise using a sharp knife or box cutter. Now empty the tobacco, leaving only the outer leaf of the cigar. Lick the edges of the leaf to make it easier to roll.

Blend your weed with the tobacco, and then put the mix into the leaf. Wrap the two sides of the leaf together with your thumbs and forefingers until the mix forms a tight cylindrical shape at the bottom of the leaf.

Then lick the edge of the leaf again and seal it around the mix so you have a joint, but with tobacco for paper. Keep in mind, though: You’ll definitely be inhaling tobacco smoke, even if you don’t use any of the tobacco from inside the cigar, because the wrapping is itself tobacco.

You should also remember that while marijuana is one of the safest recreational substances on the planet, tobacco most definitely isn’t. Each year nearly half a million Americans die from cigarette smoking; exactly zero die from inhaling cannabis. Don’t say we didn’t warn you.