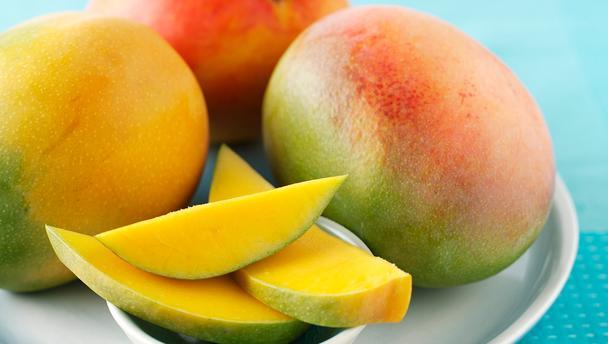 Mangoes are good for you. They’re packed with vitamin C and other nutrients, and they taste great. And if the newest marijuana trend is any indication, they’re good at getting you high. 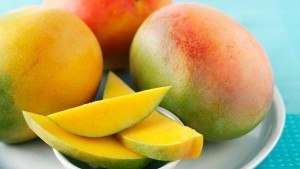 More and more tokers are eating mango about an hour before lighting up. The idea is to boost the cannabis high. According to pot experts, mangoes contain myrcene molecules that could “increase, strengthen and even lengthen” the euphoria that comes from smoking weed.

Myrcene is one of about 100 terpene molecules in marijuana that moderate the effects of THC on the brain. But myrcenes are the most abundant of the terpenes, and mangoes add even more myrcene to the system, improving the high.

Research on Mangoes and Pot Is Slim

Little is known about how myrcenes work or why they boost euphoria in marijuana users. That’s in large part because the government has long prevented most research into the benefits of weed.

“I don’t know the answer, and the reason we don’t know the answer is because our government in its infinite wisdom didn’t permit any research in this area for many years,” said Christopher Hudalla, chief scientific officer at ProVerde Laboratories in Massachusetts. “In many cases we are just starting to do this research.”

Myrcene is a common substance. It’s found in apricots, walnuts, and Valencia oranges, giving those foods their aroma, as well as in verbena, hops, and bay rum. Like cannabis, it tends to provide an earthy, fruity taste. Mangoes carry an abundance of the stuff.

It works by allowing THC to cross the blood brain barrier faster, producing a more concentrated, more potent high. It typically takes THC about seven seconds to travel from the lungs to the brain, but a mango an hour and a half before toking could cut that time in half.

Metabolism varies from person to person, so some people may get less benefit out of mangoes than others, or may have to wait longer to feel the full effect. According to the Big Book of Buds, Rosa, Cavalo, Espada, and Paulista mangoes are the best varieties for loading up on myrcene.

Sixty to 90 minutes after eating mango (or anything containing mango), users should smell the weed, taking deep breaths and inhaling its aroma, then smoke it. Break up the bud to release its full odor.

Of course, eating mangoes is a good idea generally, so the practice offers a health benefit as well as a pot-smoking trick. Mangoes are full of vitamin C, vitamin A, and fiber, and eating them before smoking may ward off the munchies.