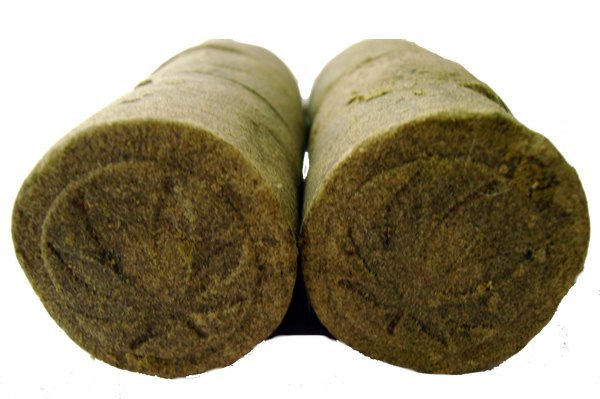 Marijuana is a truly wondrous plant with many wonderful and potentially valuable properties. It can be processed into a number of different forms without losing any of the qualities that make it so highly regarded by recreational users and valued by the medical community. One of these forms is hash, which despite being in existence for thousands of years, has lost none of its popularity. In fact, hash is more popular than ever nowadays, and it continues to draw adherents around the world for its therapeutic and recreational value.

Hash or hashish is a cannabis product made by compressing or purifying the trichomes or resin glands of the marijuana plant. Like other marijuana products, hash contains THC and several other cannabinoids, although in amounts much higher than that of leaves and buds. For this reason, hash produces a much more powerful high than marijuana. 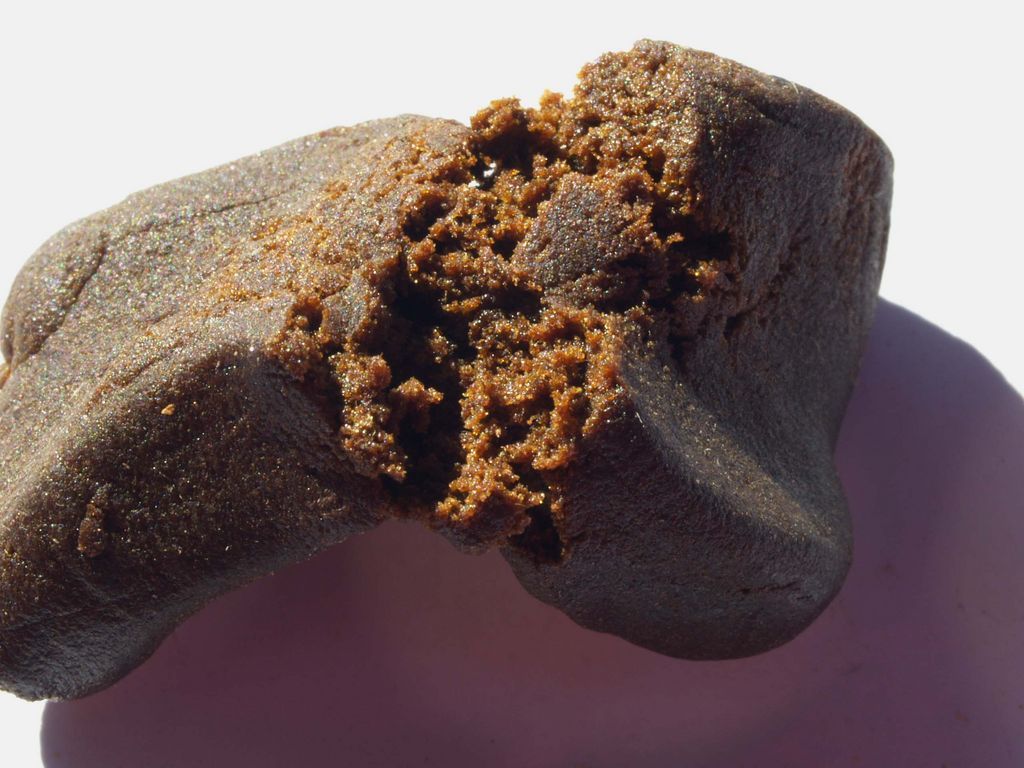 What is hash made of?

Hash usually comes in different forms, from hard blocks to softer, clay-like concoctions. Some hash can be quite hard and difficult to break apart, while others are more crumbly and can easily be broken up between the fingers. There is also a form of hash called ‘bubble melt’, which usually has a paste-like consistency. The color of hash can range from black to a deep, chocolate brown, to a dark green hue or it may even be reddish or yellowish.

How is hash consumed?

Hash can be used in pretty much the same way that any other cannabis product is used. It can be crumbled up and rolled into a joint with marijuana leaves or buds, or with tobacco, and it can be smoked in a pipe or water pipe/bong as well, either on its own or with marijuana or tobacco. It can also be mixed with food or vaporized in a vaporizer.

Hash is also commonly ingested with the use of ‘hot knives’, which basically involves heating up two knives until they are red hot, and then pressing a lump of hash between them while inhaling the resulting smoke. Some users also light a lump of hash placed on a thumb tack and place a glass over it as it releases smoke. When the glass is full, the user inserts a straw underneath the glass and draws in the smoke.

How is hash made? 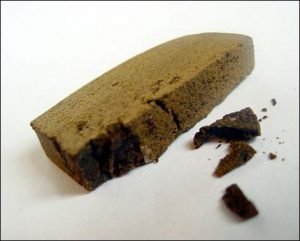 The process of obtaining hash from the marijuana plant basically involves removing the trichomes from the resin-rich flowers of the plant by way of a physical process. This makes hash production markedly different from oil or wax extraction, which requires the use of a solvent to extract the active ingredient of marijuana. The most basic way to make hash is by rubbing the hands over the marijuana flowers and allowing the resin to accumulate, after which it is scraped off the hands and formed into a ball or a cube.

Other methods of hash production are only slightly more sophisticated, and may involve the use of a screen through which the buds are pressed or scraped in order to deposit the resin in a collecting basin underneath.