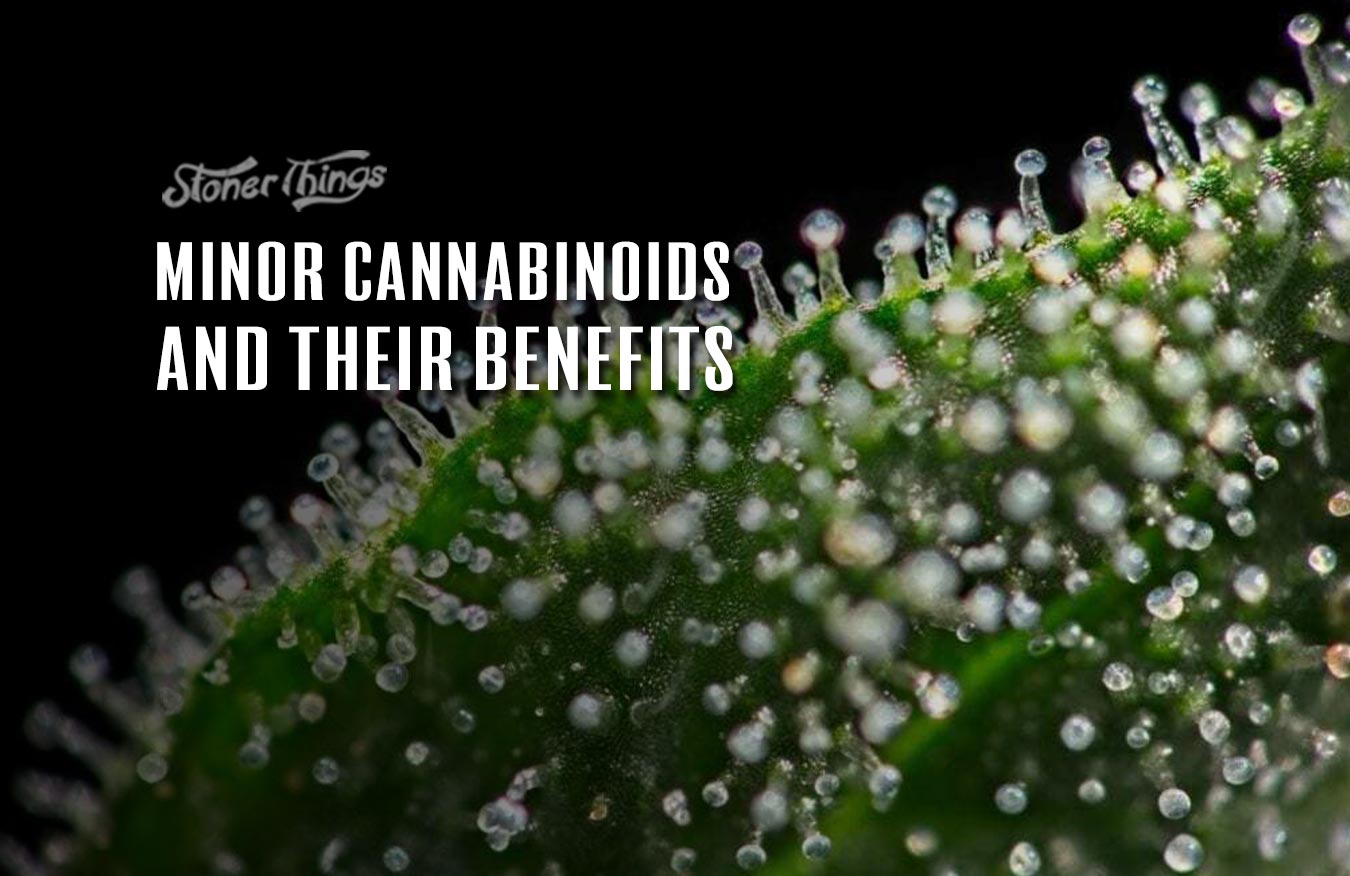 If you’ve been using cannabis for a while, you’re likely familiar with the most prominent cannabinoids in cannabis: THC and CBD. But did you know that cannabis contains over 100 other minor cannabinoids that all promote different effects within the body? Below, we’re taking a closer look at rare cannabinoids and some of their benefits.

What are minor cannabinoids?

Minor cannabinoids are the cannabinoids that aren’t researched as heavily as THC and CBD. These rare cannabinoids include CBG, CBC, CBN, THC-V and Delta-8 THC. They are all synthesized from the mother cannabinoid, CBG. As cannabis plants age and are exposed to things like heat, light and air, the cannabinoids formed in their resin glands are converted into different forms. For example, THC converts into CBN or delta-8 THC.

A few rare cannabinoids and their benefits

In an average puff of cannabis, you’re introducing primarily THC into your body. However, you can also expect a small dose of a few of these minor cannabinoids, too. The average cannabis strain contains about 60 different cannabinoids in varying concentrations. That’s why full-spectrum cannabis products — the ones that contain all the various cannabinoids and the full terpene profile of the strain— often feel the most potent.

CBG, AKA cannabigerol, is considered the mother cannabinoid. It’s the first cannabinoid to develop in a cannabis flower, and all the other cannabinoids develop from it. Typically harvested from young plants, it’s great for pain and inflammation. Like terpenes, it also acts as a potent antimicrobial and has been shown to be extra powerful against certain types of cancer.

CBN, AKA cannabinol, is born when THC degrades. When cannabis flowers ripen for too long, the THC transforms into CBN through a series of enzymatic chemical reactions. Most indica-dominant strains contain a little more CBN than average since we’ve realized how sedative and physically relaxing CBN is. This cannabinoid is great for insomnia and helps reduce pain, nausea and muscle spasms.

CBC, AKA cannabichromene, is a rare cannabinoid that comes from the degradation of CBG through natural enzymatic chemical reactions. Out of all the cannabinoids on this list, CBC packs the biggest punch even though it’s typically found in very small amounts. It’s used for reducing pain and inflammation, killing bacteria, and stimulating bone growth. It also has a potent anti-cancer effect that destroys a variety of different cancer cells.

Delta-8 THC is a lot like the regular kind (delta-9 THC, better known simply as “THC”) except that its effects are less pronounced. It’s derived from hemp plants and will still cause a mild psychoactive effect. However, unlike other cannabinoids, delta-8 THC is still perfectly legal everywhere (although some places have moved to ban it). It can help with aches and pains, nausea, muscle spasms, inflammation, depression, stress and anxiety.

THC-V is commonly found in cannabis concentrates as it comes from THC. This specific cannabinoid works all the same ways as standard THC, though the key difference is that this cannabinoid doesn’t cause the munchies. This makes it a good choice for people who don’t like the hunger-amplifying effects of delta-9 THC.