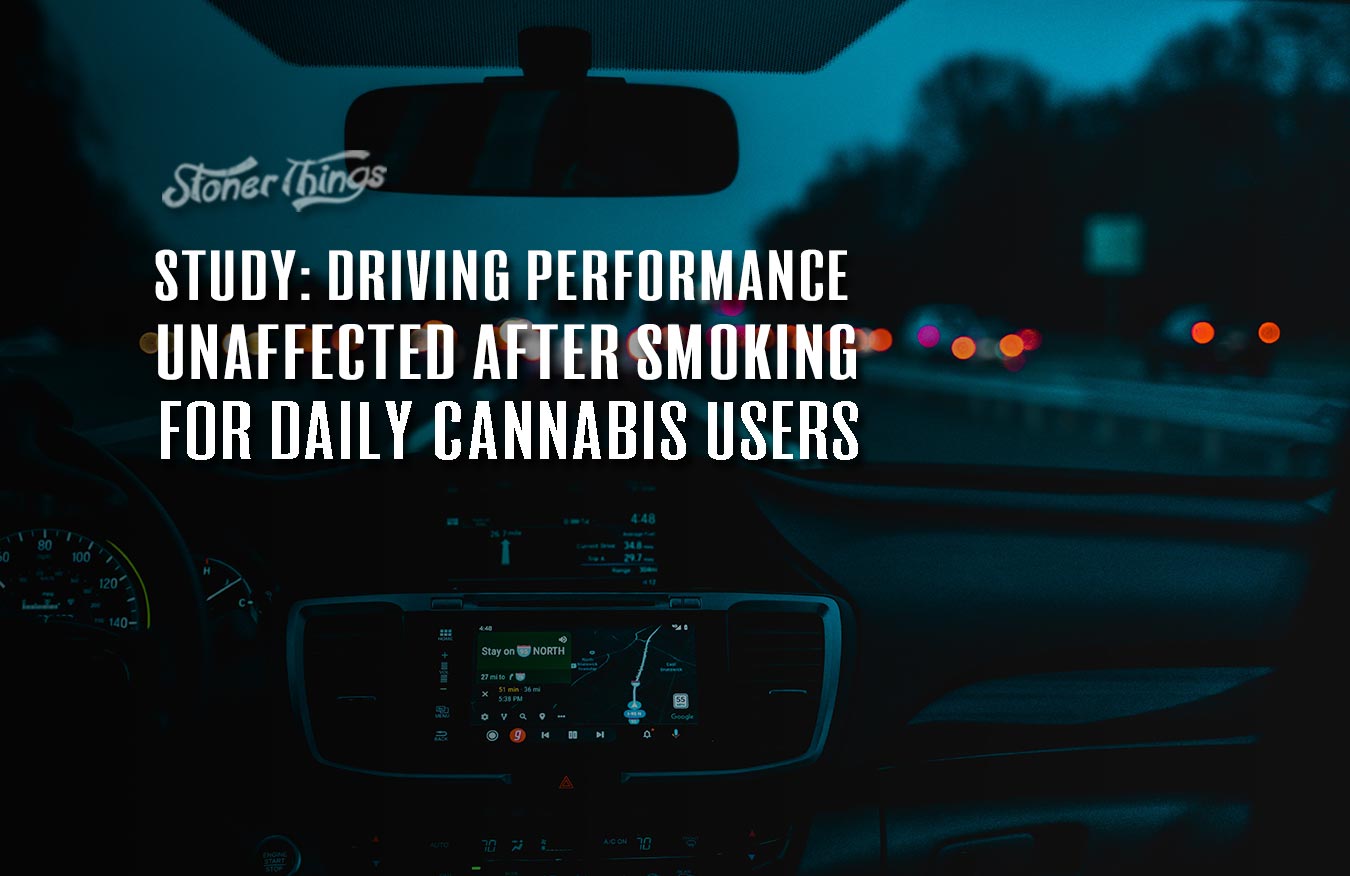 In every state there are laws about driving while impaired. In most of these laws, there are specific criteria for what it means to be “inebriated,” and that’s typically measured with blood alcohol content — the amount of alcohol coursing through a driver’s veins, in essence. However, “impaired” has also been legally established as many things, be it taking sleeping pills or having a head injury. This umbrella description has also applied to weed, and there are scores of funny moments in movies and TV where “stoner driver encounters law enforcement” to varying degrees of comic effect. And yes, if you aren’t familiar with a strain and have a strong smoke, you could be impaired. However, it looks like that if you’re used to the effects, you’re a lot less “impaired” than legislators may have bargained for. Will it change the law?

While drinkers have joked for decades that “practice makes perfect” when it comes to drunk driving, most don’t find the jokes funny. That’s because drinking and driving does claim lives — thousands, in fact — because drinking has a broad effect on the body. It impacts the brain, the liver, and even muscles. There is zero question that drinking impairs driving, no matter how functional the alcoholic or “capable” the driver is of handling their booze.

As NORML reports, this new data about cannabis use indicates that regular, daily smokers are not as impacted by the effects of the high as more casual smokers, leading them to handle driving pretty much as they normally would. Naturally, the study was published in a journal about preventing accidents. To judge impairment, participants inhaled weed over a 15-minute time frame, then about 30 minutes later used a simulator to “drive” as researchers collected data.

Tests for driving impairment often use SDLP, which stands for standard deviation in lateral positioning. If you score high, you’re basically driving “all over the road.” However, it also indicates if you’re keeping speed with surrounding cars. One of the tell-tale signs of driving while impaired is the driver going a lot slower than surrounding traffic, because their judgement and reaction times are slower. As they try to compensate, the impairment causes an over-correction, leading to slower driving and the well-known drunk-driver weave-style of driving across lanes.

Interestingly, drivers who were casual users still exhibited SDLP increases, but frequent use appears to make the body used to driving while influenced by pot, so the body is able to compensate. It may help that our bodies have a system for utilizing cannabinoids, whereas alcohol is simply treated as a toxic substance. Thus, alcohol is a bludgeon to our brains but cannabis can be much more precise. A simple switch from THC to CBD, for example, causes a different reaction in the brain.

While it’s doubtful that laws will allow for experienced cannabis users to drive while smoking or having recently smoked, it’s good to know that cannabis is not a problem for drivers who are experienced with smoking and driving.