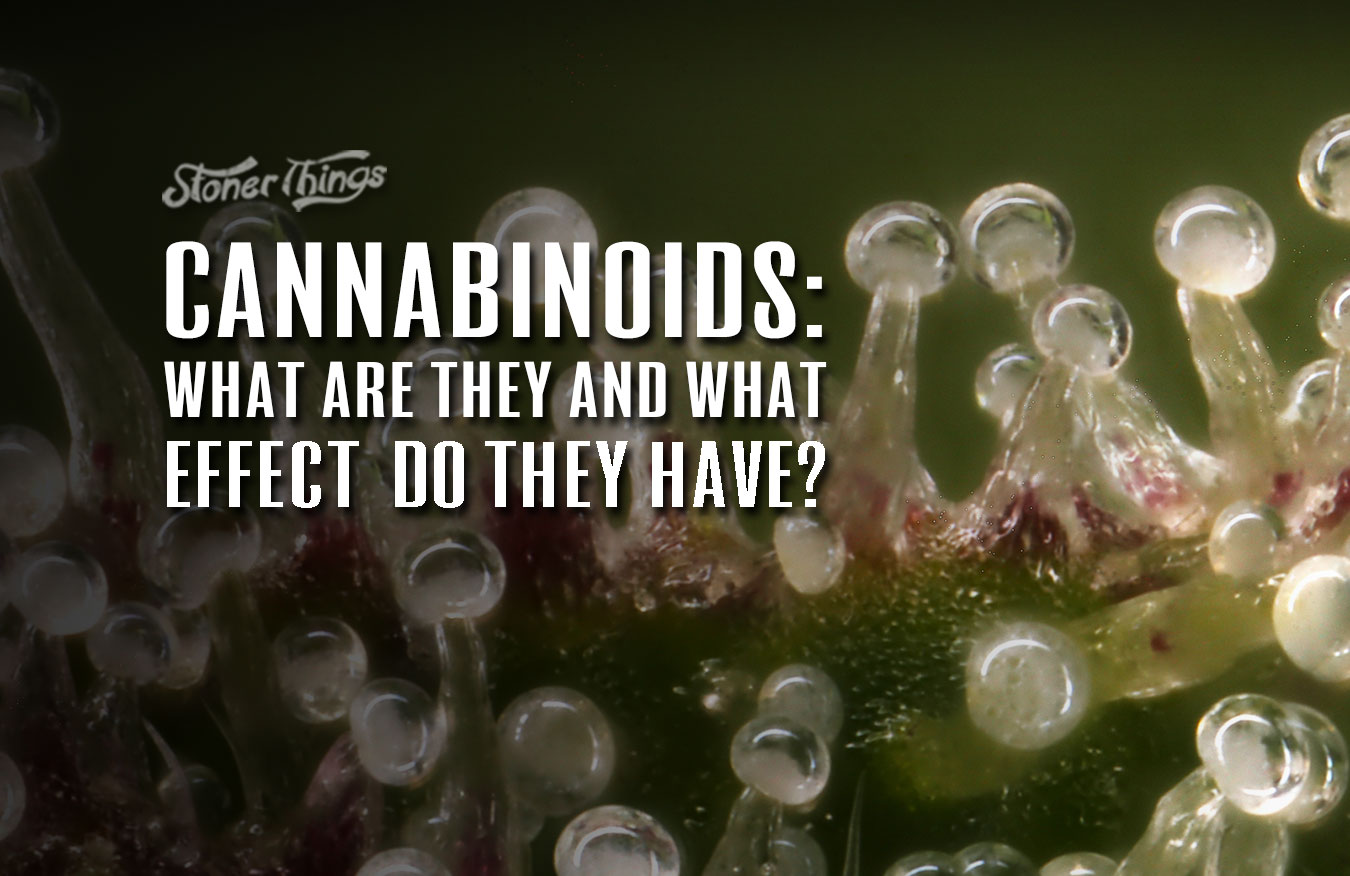 As legalization makes its way across the world, cannabis is becoming a fascinating obsession. Researchers have been working tirelessly to unravel its many medical applications and have found what makes cannabis so effective within our bodies: cannabinoids and our endocannabinoid system. But what are cannabinoids and how do they interact with our bodies? Which cannabinoids are responsible for therapeutic effects and medicinal uses? Here’s everything you need to know.

Cannabinoids are what makes cannabis a valuable medicine. You’ve probably heard of THC and CBD, but there are more than 100+ other cannabinoids in cannabis that interact with our bodies to promote specific effects, including CBG and CBN.

Cannabinoids are chemical compounds that cannabis flowers naturally produce and are responsible for a variety of effects. Some interact with our brains and reduce symptoms of depression and chemical imbalances while others interact with our bodies and reduce inflammation or provide pain and nausea relief among other things. However, they are almost identical to chemical compounds we produce in our bodies called endocannabinoids. They cannabinoids work their magic by imitating endocannabinoids, which are responsible for helping our bodies maintain stability and health.

3 types of cannabinoids and the endocannabinoid system

There are three main types of cannabinoids:

The ECS is hard at work all the time managing your endocannabinoids. In some cases, your body may not produce enough of them naturally. In the case of people with depression, they tend to produce less anandamide, a happiness chemical. By introducing THC, a phytocannabinoid that closely resembles anandamide, your body can supplement the deficiency and improve your quality of life. Synthetic cannabinoids work in a similar way by mimicking other cannabinoids to trigger a response in your body.

What do cannabinoids do?

Major cannabinoids and their uses

While there are over 100 different phytocannabinoids (and many more endocannabinoids) there are a handful that have been studied the most extensively and highlight the most therapeutic value. Below, we’ve broken those down along with their effects. Keep in mind that these cannabinoids all work best when they work together. If you’re in the market for cannabis or CBD, take care to ensure you’re purchasing full-spectrum products. These products contain the full spectrum of cannabinoids and terpenes found in the cannabis plant, which all work together in a phenomenon known as the entourage effect to promote more potent effects.

THC (Δ9–tetrahydrocannabinol) is one of the most commonly occurring cannabinoids found in cannabis and it is responsible for the psychoactive effect, or high, caused when you consume cannabis. It is responsible for a number of other effects, including reducing pain, inflammation, seizures, blood sugar levels and cell growth in tumors and cancer cells. It can also stimulate your appetite, reduce nausea, improve mood, combat insomnia, suppress muscle spasms, and encourage bone growth.

THC-a (tetrahydrocannabinolic acid) is the chemical precursor to THC. It transforms into THC through a chemical reaction when heat is applied.

CBD (cannabidiol) is another extremely common cannabinoid that is responsible for even more health benefits than THC. It’s responsible for regulating the physical body into equilibrium and doesn’t cause a psychoactive effect or high. For best results, CBD should be taken daily like a supplement. It can help with pain, inflammation, appetite, nausea and vomiting, contractions of the lower intestine, anxiety and psychosis, seizures, convulsions, muscle spasms, blood sugar levels, immune system function, psoriasis and acne, circulatory function, bone growth, and reducing the growth and spread of certain cancers or tumors.

CBD-a (cannabidiolic acid) is the chemical precursor to CBD. It transforms into CBD through a chemical reaction when heat is applied.

CBG (cannabigerol) is the precursor to all other cannabinoids and is harvested from young plants before it transforms into other cannabinoids. On its own it’s good for pain and inflammation, though it’s also useful against bacteria and fungal spores and cancer cells.

CBN (cannabinol) comes from the degradation of THC. If a cannabis flower ripens for too long, most of the THC transforms into CBN through enzymatic chemical reactions. Many strains labeled as indica-dominant contain some CBN alongside the THC, though. It’s great for promoting sleep and sedation, and reducing pain and muscle spasms.

CBC (cannabichromene) also comes from the transformation of CBG as a plant develops, like THC and CBD, making it a major cannabinoid. CBC is responsible for reducing pain and inflammation, killing bacteria, and stimulating bone growth. However, it’s being researched extensively as a potential anticancer agent for its ability to destroy a range of cancer cells.