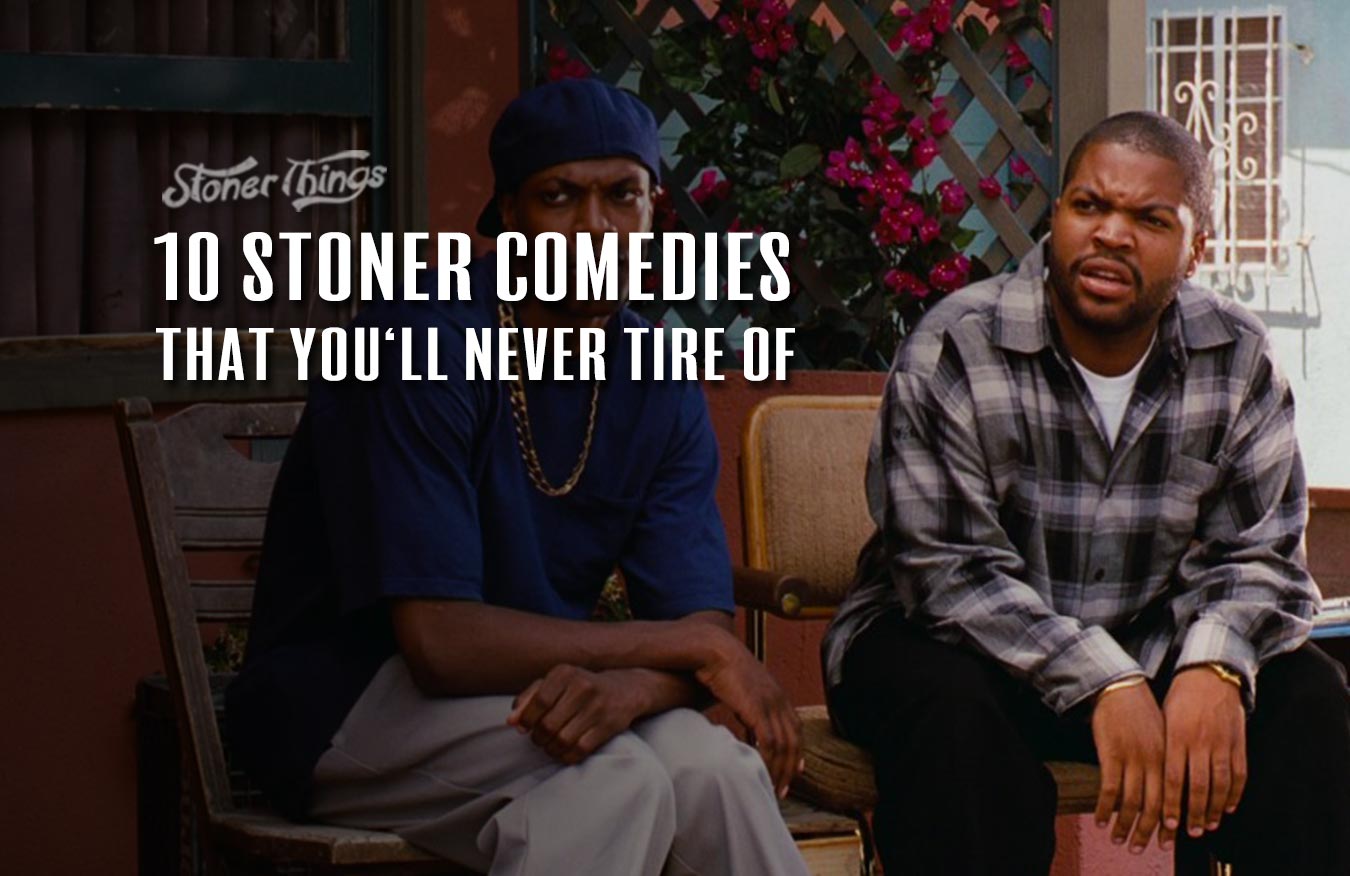 Among stoners, movies are highly regarded both for their entertainment value and also for the wisdom and insight that they sometimes provide. In fact, stoners often have a deep and enduring appreciation for movies that is well beyond that exhibited by the typical movie buff.

Of course, comedies hold a special place in the collection of the stoner. Few things are as enjoyable as laughing your head off after a bowl or two of some kind bud. Even within this category, however, are comedies that are just a little bit more special than others. Serving as cultural icons in their own rights, these comedies have stood the test of time and will likely entertain many more generations of stoners to come. Here’s our selection of the best stoner comedies of all time.

First in our list of the best stoner comedies is Harold and Kumar go to White Castle. Responsible for causing possibly millions of people all over the world to crave for White Castle burgers, this movie is actually an interesting commentary on slacker culture underneath the comedy. Also stars Neil Patrick Harris in a memorable role as a drug-crazed psychopath.

Half Baked is the movie that launched the big screen career of Dave Chappelle. A janitor who chances upon a pound of quality bud, Half Baked is a classic stoner comedy that makes for excellent entertainment.

A host of lovably ragged stoners headlines this highly enjoyable romp through a typical 1970s town obsessed with football and not much else. All throughout, plenty of entertaining characters make an appearance, but few are as captivating as David Wooderson played to perfection by Matthew McConaughey.

The theme of two stoner buddies sitting on the porch on a Friday afternoon resonated with a generation. Friday gave rise to a sequel that did pretty well in the box-office and was fairly well regarded in its own right. But the original is a classic flick that no stoner should miss.

Although a certifiable stoner classic, this screen gem from the masterful Coen Brothers is equally revered among those who have never taken a hit off a joint. Featuring Walter Sobchak and The Dude, The Big Lebowski is a must-see.

Not quite a comedy, Reefer Madness is nevertheless hilarious for the sheer absurdity with which it depicts the evils of marijuana use. No one but the most gullible prohibition advocate would fall for any of this now, but this is exactly what makes the film worthy of stoner classic status.

How High follows the travails of two stoners–excellently portrayed by real life hip-hop icons Method Man and Redman–as they smoke their way into Harvard with the help of a mysterious batch of weed. This is a classic that features on every list of the best comedies for stoners.

8. Cheech and Chong’s Next Movie

No list of stoner comedy classics will be complete without a contribution from Cheech and Chong, and Next Movie is arguably the finest.

Last on our list of the best stoner comedy is Pineapple Express. Some may argue that such a recent film does not deserve a place in a list such as this, but there is no denying that Pineapple Express has all the right stuff. Action, rip-roaring comedy, and of course, plenty of fine bud makes this a worthy stoner comedy classic that will undoubtedly stand the test of time.