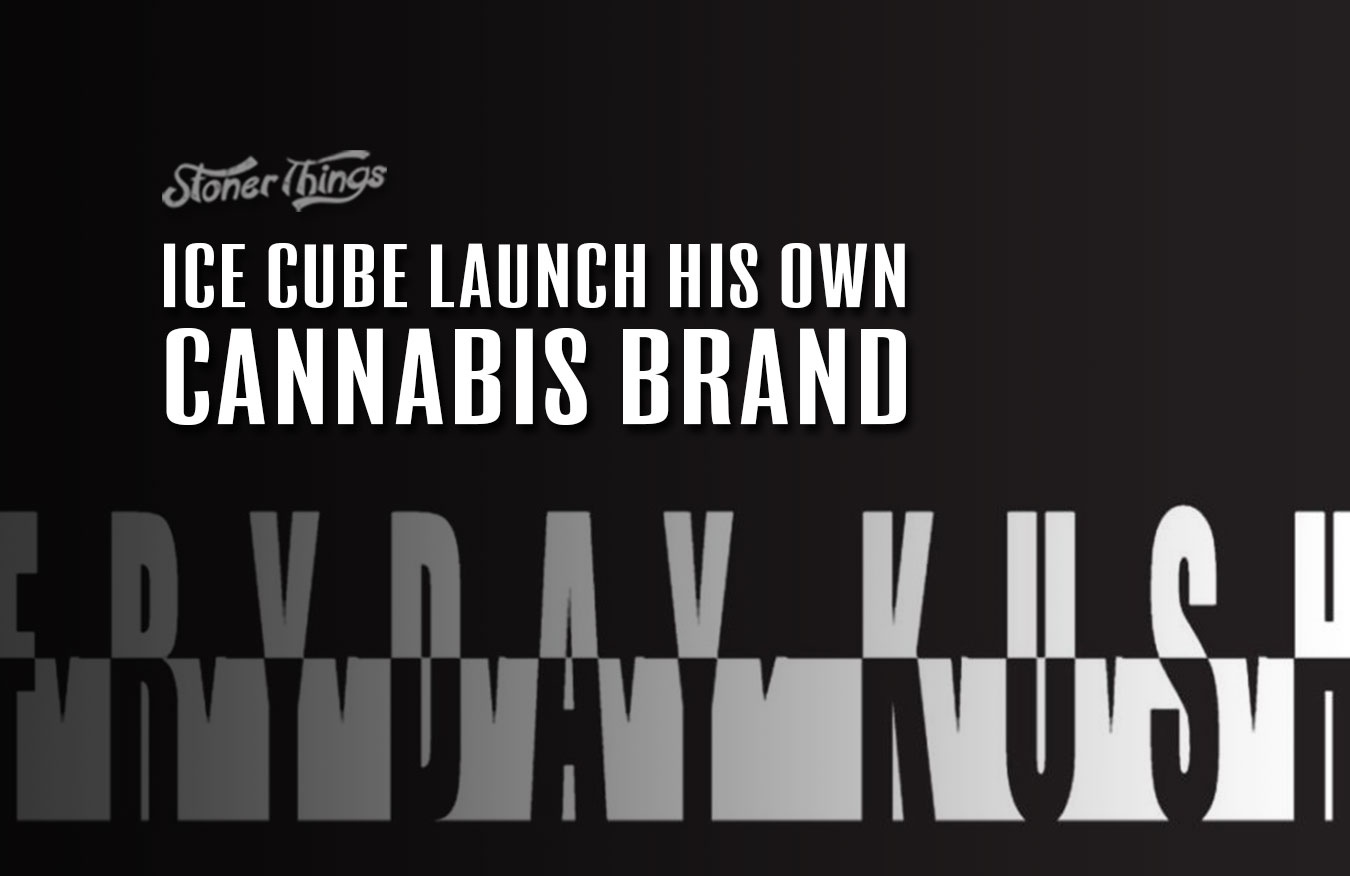 It’s perhaps a little surprising that the star of classic 90’s pot-laden comedy Friday and founding member of N.W.A. Ice Cube didn’t already have his own cannabis brand. After all, Jay-Z, Lil Wayne and other artists have also announced their own custom-branded lines of cannabis, why not Cube? As Black Enterprise reports, it’s called Fryday Kush, and it’s made by Caviar Gold. If that name rings a bell, they made a splash with a patent for a process on infusing weed with THC.

That’s right, Caviar Gold’s patent on infusion allows higher overall THC content than usual. We reviewed Caviar Gold here, and if you’ve heard of moonrocks or caviar, chances are its the work of the LA-based processing and extraction company. They made a big splash with a branding deal that features Jay and Silent Bob, characters from the mind of writer/director Kevin Smith and actor Jason Mewes.

Caviar Gold’s process ensures incredibly potent buds, first by choosing the biggest ones, then by dipping them in a pure THC distillate, finally rolling them in kief. That makes Caviar clock in around 35-45% THC. The group has been able to provide these in Nevada, California, Oklahoma, and now Arizona with Cube’s new strain.

Cube’s Fryday Kush is even more potent than Caviar, apparently. He claimed on social media that it’s 46.2% THC and 10.78% CBD. That mix is ideal for tokers who need more of both to mitigate issues like insomnia or chronic pain. Of course, the name of the strain is from the movie Friday, and there’s cones and nugs available for purchase.

It’s important to remember that high THC content can be a little rattling to new smokers, or light smokers. It’s a bit like drinking extra dark roast coffee — the higher caffeine amount can be problematic for some. Of course, it’s just weed so the worst that’s likely to happen is a little anxiety, but we’re talking about some pretty amazing concentrations, so newbies should be careful.

It’s easy to be cynical and say celebrities are cashing in on their fame, but anyone who has been following the career of O’Shea Jackson, aka Ice Cube, will know that he’s a long time weed smoker. He did, after all, write a song called Smoke Some Weed. Cannabis and hip hop have been inextricably linked since the beginning, and that includes the disproportionate policing of black communities during the Drug War. That police pressure and over-enforcement is actually what drove the creation of gangster rap in the late 1980’s, a subgenre of hip hop that was originally called reality rap. That’s because rappers spoke about real life events with gangs, police, and street hustlers.

Fast forward to 2021 and hop hop has advanced so far that there are signature cannabis lines instead of cops busting rappers for smoking weed in their neighborhoods. While it doesn’t undo the damage done to those communities, it’s a clear sign of progress.