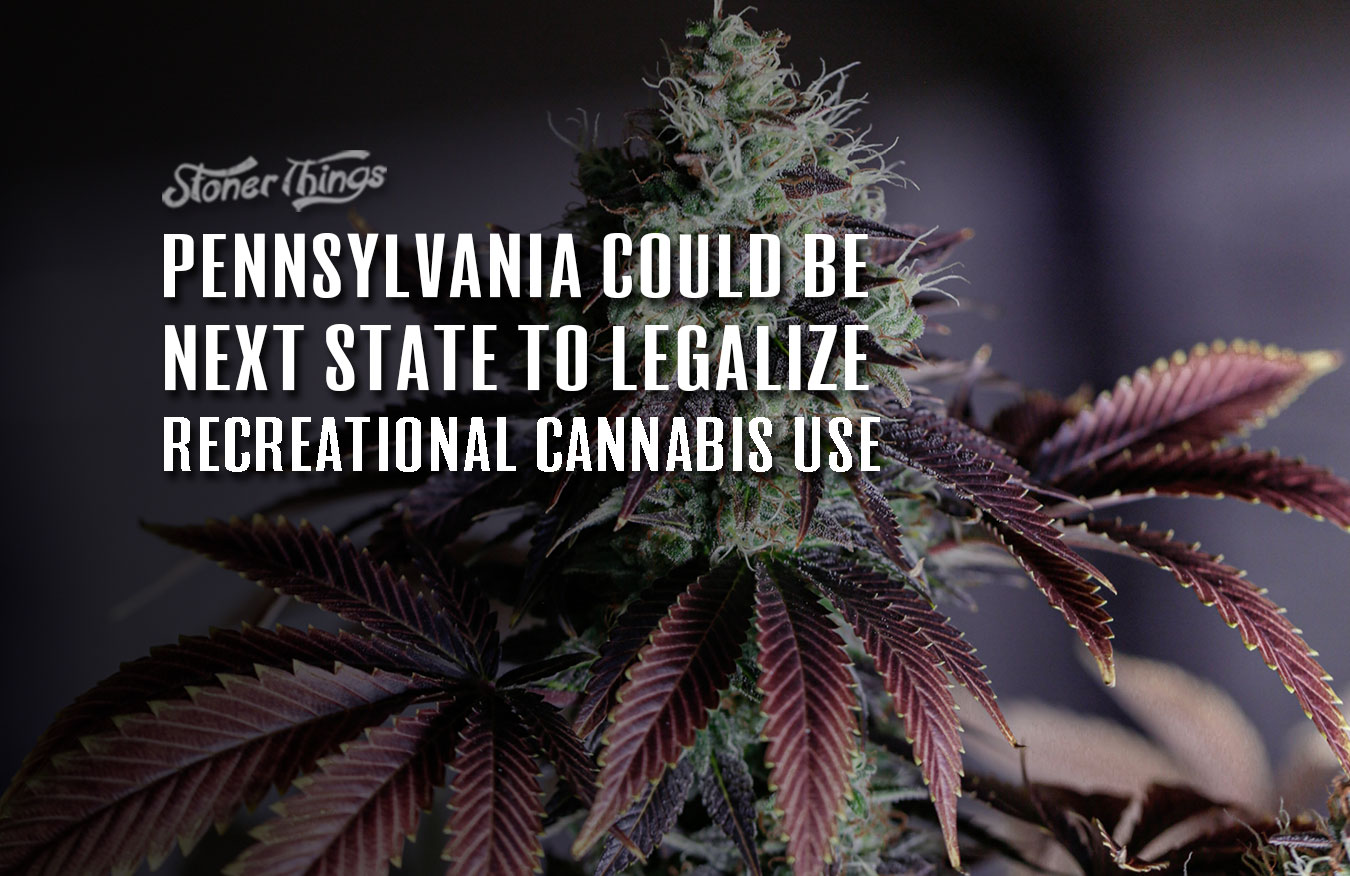 As more states legalize, the impetus to legalize at the Federal level keeps building momentum. However, it may be that the state that housed the very Constitutional Congress that created the U.S. could be the next state to legalize before the Feds. Pennsylvania, like many states, is a land of contrasts, with a highly conservative makeup in rural areas and a more liberal voting bloc in the more densely populated cities. Even so, political pressure from all sides have resulted in a Republican breaking with past tradition and embracing legal pot in the state.

The Philadelphia Inquirer reports that Senator Dan Laughlin of Erie, PA, who happens to be a Republican, has introduced a bill to legalize weed in the state. Noting that the state already has legal medical weed, Laughlin says, “This bill simply recognizes reality.” Although equating medical pot with recreational is a gross oversimplification, he’s at least acknowledging that weed is basically legal in the state — but recreational makes sense as well.

A twist on Laughlin’s bill is that it provides a sort of workaround for a Federal provision that prohibits marijuana users from buying guns. The entire bill is actually an amendment to the existing medical marijuana bill, but introduces a number of business-friendly provisions to kickstart the state’s legal weed business. Notably, Laughlin says he’s a libertarian and moderate. He had to find a Democrat to co-sponsor the bill, which is why recreational pot hadn’t made it to the legislative docket in a while.

The business angle, for Laughlin, is important, but not designed to raise a ton of cash for the state. Loans and grants would be made available, and taxes would fund programs to assist social equity programs designed to get people from all walks of life into the cannabis business. In fact, the bill’s co-sponsor, Philadelphia Senator Sharif Street, authored a bill a while back that was called the “gold standard” for cannabis bills proposed in all state legislatures. He knows his stuff, but was unable to get a Republican to co-sponsor, thus the bill was dead on arrival. Not so with this new one.

In keeping with his Libertarian roots, Laughlin’s bill allows five plants to be grown by medical marijuana users. His aim is also to spur “mom and pop” operations to allow for smaller growers who may serve a neighborhood, but not an entire city. The bill also allows for anyone 21 or older to possess an ounce at a time.

Of course, the item gaining some national attention is a workaround to the Federal gun background check that requires you to say if you smoke weed. There’s no drug test, but obviously getting caught with weed and a gun could mean your license to carry is revoked. Obviously this rule is routinely ignored, and barely enforced, except when a district attorney wants to pile on.