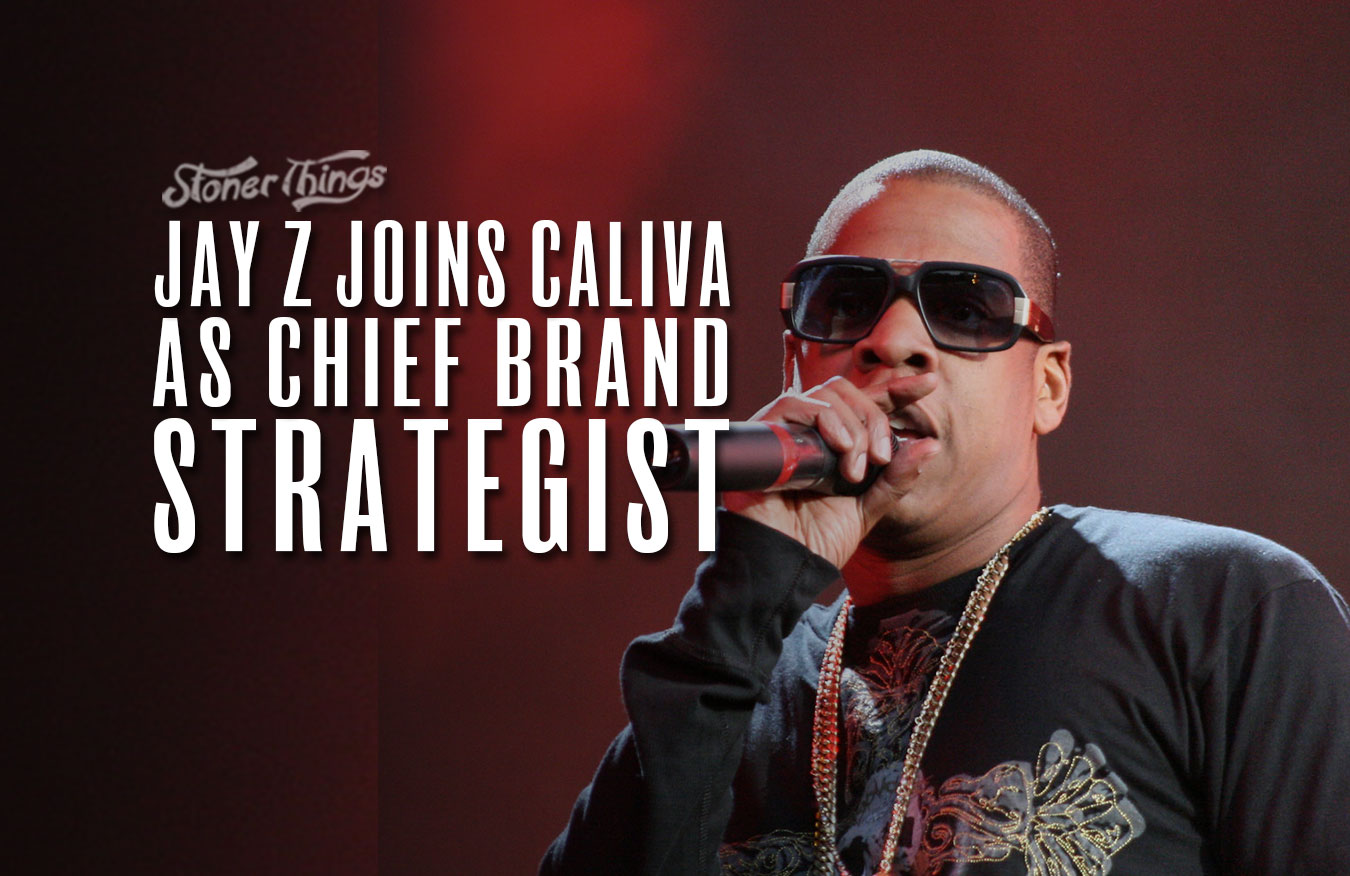 Each week it seems another celebrity throws their hat into the cannabis company ring. Some have been passionate advocates for years, like Seth Rogen or Snoop. Some participated in cannabis culture, but maybe enjoyed the outlaw nature of marijuana as part of their persona and mythos. Sometimes, the intersection of cannabis and criminal justice reform makes for a great partnership. Rolling Stone reports that’s the case for Jay Z, who will join Caliva as Chief Brand Strategist in a multi-year partnership.

Jay Z dedicated himself to criminal justice reform years ago, and recently advocated for Meek Mill. That led to a collaboration that resulted in the formation of a criminal justice organization: Reform Alliance. He also executive produced a docuseries called Time: The Kalief Browder Story. Browder committed suicide while awaiting trial for a stolen backpack. As passionate as Jay Z is about criminal justice reform, he knows it goes along with reforming the nation’s cannabis laws, which is partly why he decided to team up with Caliva, a company he approached after doing some research.

The CEO of Caliva saw it as validation of the high quality work they’re doing, For his part, Jay Z sees this as an opportunity to improve the lives of people who have been caught up in the drug war of the past 80 years or so, and will focus his work in, “advocacy, job training and overall employee and workforce development.” States that have begun to legalize realize, too, that a number of people are being left out of the business, usually due to previous criminal records. There have been legislative attempts to clean the records of non-violent drug offenses, but there are still challenges to participating in the legal cannabis businesses that are blooming all over the country.

So yes, Jay Z will help Caliva expand its business, which is already extensive. The company offers delivery, but also a wide range of cannabis products throughout California. The company’s website offers a statement from Jay Z about his work with them. It also says that Caliva is currently serving over three-quarters of a million people throughout California, and employees hundreds.

It’s easy enough to dismiss celebrity causes, or endorsements, but collaborations with a justice component can actually make change happen. In this case, Jay Z appears to be extending his efforts in that area while working with an industry leader to hopefully improve the lives of people who may partake in some way in the cannabis economy.