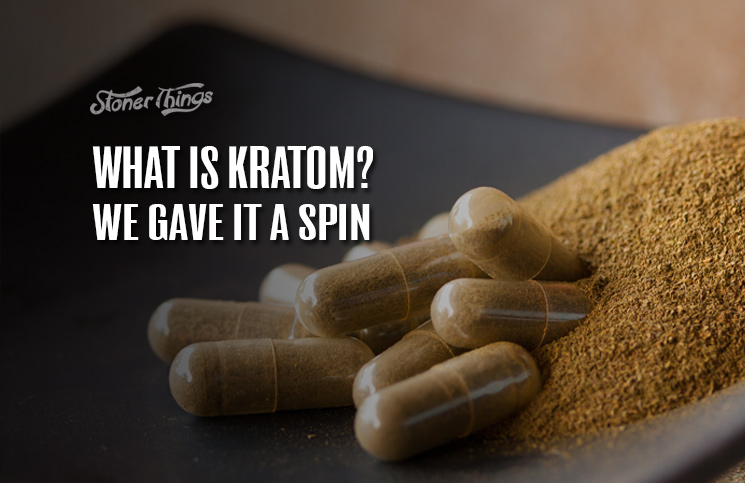 Five thousand years ago, give or take a few weeks, humans first stumbled across marijuana and began a global, millennia-long pursuit for new recreational drugs. These days, whether it’s cooked up in back-alley labs or smuggled from African rain forests, a new intoxicant seems to show up in America every day, making party hounds drool and narcs panic.

Right now the spotlight seems to be shining brightest on a drug called kratom. It’s (mostly) legal in the United States, it’s (allegedly) pretty safe, and it could (maybe) offer medical promise. But why haven’t you heard of it? And what the hell is it? 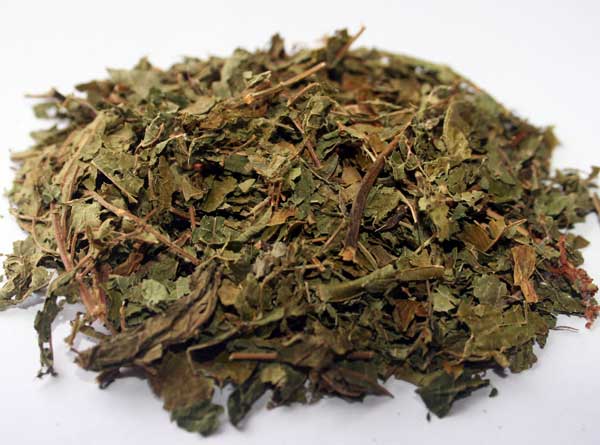 As background, Kratom is a plant, it’s native to Southeast Asia, and it’s similar to the opium poppy but also very different. It’s legal in most parts of the United States, for now, but a few states have already banned it, and more are likely to follow.

Before it gets too late (legally speaking), we decided to give kratom a whirl. We’ll let you decide if you want to try it yourself, but make sure to do some research first. If you use other drugs or prescription medications, mixing with kratom could be dangerous. Above all, know that reliable public information about this drug is very limited, so any risk you take is your own.

Our findings about Kratom

At any rate, here’s what we found:

Kratom is typically sold in capsule form or as a fine powder that is steeped in tea or mixed with juice. We tried the capsules for convenience, even though they’re more expensive. We started with two capsules and then upped the dose by two more every 20 minutes or so until we hit eight capsules, roughly 4 grams of powder. No two users react exactly the same, so always start small and move up gradually.

At low doses, users often feel a mild but pleasant stimulant effect, like smoking a cigarette or drinking a cup of strong espresso. Some users describe the experience as similar to chewing coca leaves. We didn’t really feel this; it’s possible we bumped the dose up too quickly, but it’s also true that different users respond differently to kratom – as they do to all recreational drugs.

As the dose and potency increase, kratom takes a strange but pleasing turn. No longer a stimulant, it creates an opiate-like euphoria with strong pain relief. At least for us, the sensation was similar to prescription painkillers such as Vicodin. Kratom is sometimes described as being more potent than morphine, but that’s definitely not true at recommended doses.

Critically, kratom has been popular in Asia for centuries with little record of serious harm, and the overdose risks are reportedly much lower than they are with cocaine, opiates, and their synthetic cousins, opioids. But there isn’t enough science yet to know this for sure, so it’s unwise to consume kratom at high doses or for long periods of time.

There are at least a few reasons to be wary of kratom. The most important is that scientists still don’t know much about it or how dangerous it really is. Reports of serious health problems are rare, but kratom is not widely used in the West, which limits the available data on its adverse effects.

We didn’t notice any on our end, but nausea is reported at high doses. Long-term use increases tolerance, so chronic abuse could increase side effects. Kratom is thought to be addictive, even though it shows promise in helping opiate addicts quit those drugs. Heavy use can cause darkened skin and constipation, but by far the most worrying possibility is that it could slow breathing. There are few if any reports that kratom alone can cause respiratory failure, as opiates and opioids can, but it’s a risk that shouldn’t be ignored.

Can Kratom be fatal?

At least three fatalities have been linked to kratom in the United States, though each case involved at least one other potentially lethal drug, making it impossible to know whether kratom toxicity was the actual cause of death. And there is always a danger of tainted or counterfeit product.

Kratom can get you at least as high as weed, so if you use it, don’t get behind the wheel, don’t use chainsaws, don’t perform surgery, etc. That said, we had no hangover after sleeping off 4 grams.

We should stress that kratom remains legal where we live and is widely sold in head shops here. That may not be true in your state, as more legislatures are banning the drug. The DEA is also seeking to prohibit it, which means that even if it is legal in your city now, it may not be for long.

So should you give kratom a try before time runs out? That’s not a question we can answer. We found it to be a fine experience with little immediate downside. But it’s a wild world, and not everything is as it seems. So whatever your choice, be careful out there.

Let us know: Where do you live? Is kratom legal there? Do you know anyone who has tried it? Leave a comment below.