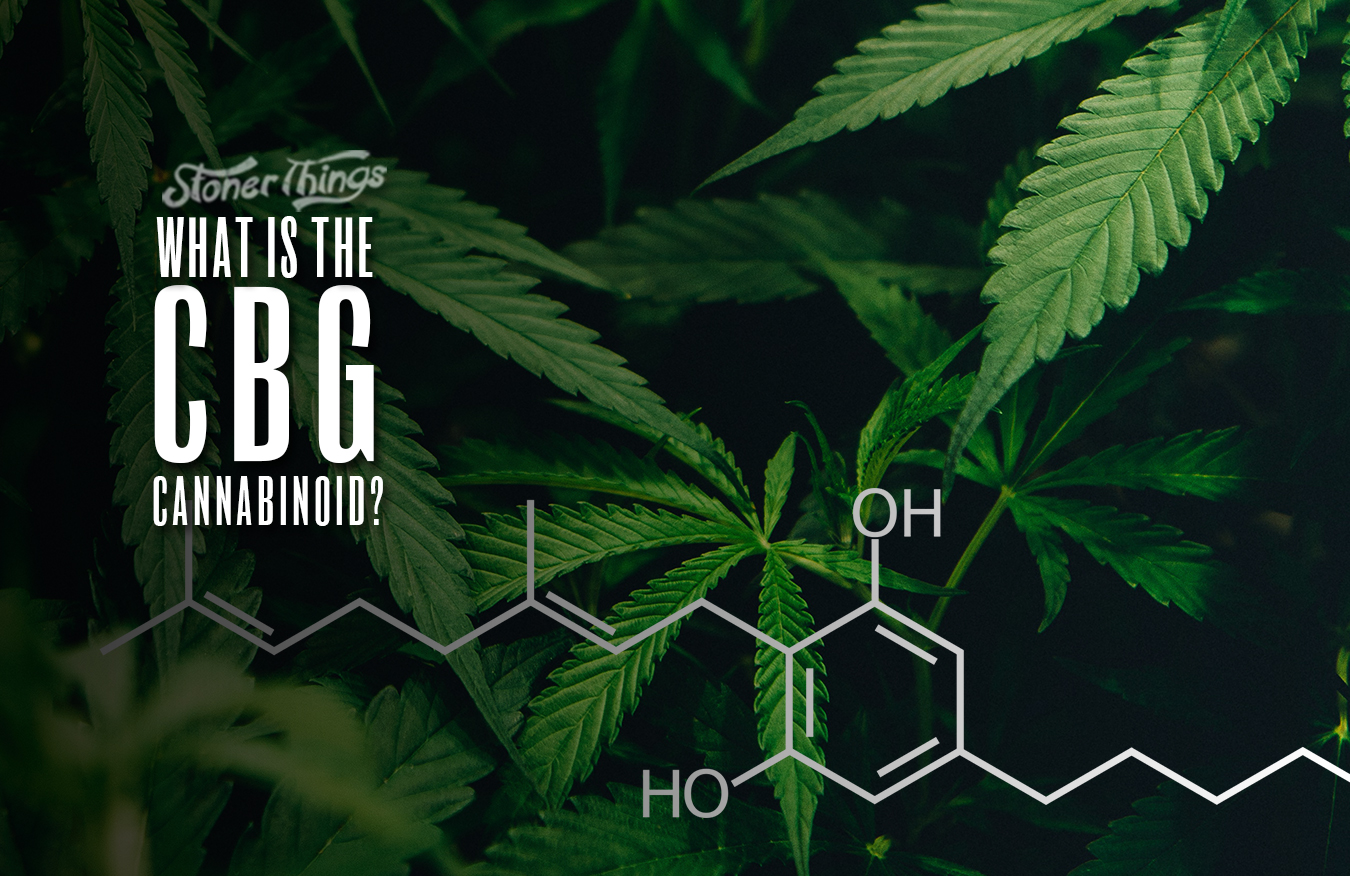 There are a bunch of cannabinoids in cannabis, but not all of them have the same effect on our endocannabinoid system. Obviously THC has a psychoactive effect, while CBD does not. Some cannabinoids exist in live plants, and later convert into another form of cannabinoid. This is the case with CBG, or cannabigerol. This is typically converted to THC or CBD as a plant matures, leaving a given plant 1% or less of the substance. However, as lab testing has become more prevalent, cannabis purveyors and scientists alike are beginning to look at the potential uses of minor cannabinoids like CBG. What therapeutic uses could it have? How can we isolate and increase the potency to unlock its potential? Here’s a rundown on the potential uses of this minor star in the cannabis constellation.

Cannabis plants are unique in their ability to create cannabigerolic acid. CBGA is the precursor to the three main branches of cannabinoids: THCA, CBDA, and CBCA. The plant creates enzymes that break down CBGA into these major cannabinoids, which are then converted with heat or UV light. Then they become the “neutral” forms we know and love: THC, CBD, and CBC (learn more about CBC here). Interestingly, CBGA can also be directly converted to CBG by smoking it, for example. Plus, industrial hemp shows higher amounts of CBG which has led to breeders working to create strains with higher concentrations. One can also extract CBG at a specific point in the plant’s maturation process, which has led to medicinal strains like Bediol which have higher-than-normal amounts of CBG in them.

What effect does CBG have on the body? There’s still research needing to be done, but what we know is promising. From anxiety to bone growth to cancer, the list of potential uses is pretty long. Let’s start with the immediate effect on the body, which is similar to CBD. In fact, CBG is not psychoactive and appears to counter paranoia from “heady” THC highs. Also, like CBD, CBG is a GABA uptake inhibitor, which means it can work on tension and anxiety.

Cannabigerol appears to have a number of potential medical uses, but research has been limited due to the peculiar nature of its role in converting cannabinoids. There has been much hay about anti-cancer effects of cannabis, but leukemia cells targeted by CBG, CBD, and even CBGV all appeared to perform about as well as THC. The same study showed that combining cannabinoids could outright destroy cancer cells. Its anti-inflammatory effects can help people with IBD (inflammatory bowel disease) and its vasodilation also impacts those with glaucoma. And while scientists don’t exactly know why, cannabis appears to show antibacterial properties that could help with combating staph infections. CBG is one of the more promising candidates there, but appears to work best in concert with other cannabinoids.

So think of CBG is a sort of mysterious cousin to CBD, because the body treats it similarly. There are no psychoactive effects, it seems to calm anxiety, and works best when combined with other cannabinoids. It’s a more elusive cannabinoid, but there are new strains and extractions making it easier to find and see if it works for you.