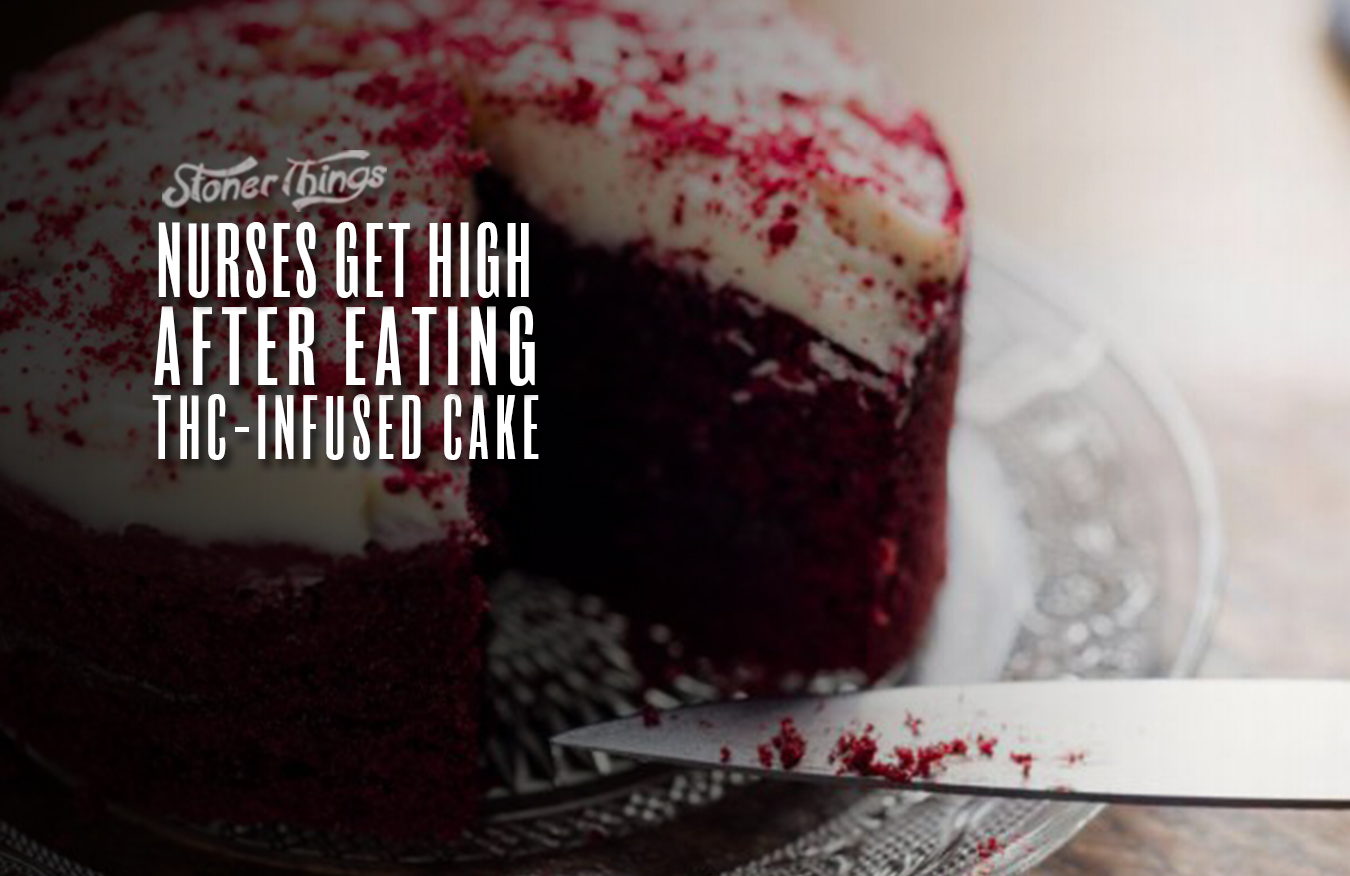 Nurses and doctors often go above and beyond their duty. A lot goes into being a hospital employee, and sometimes patients will recognize that and try to find a way to give an extra thanks to the workers. Sometimes this is a thank-you basket, or a batch of cookies, or just a card. Sometimes, it’s weed. A cake from an 18-year-old’s birthday party that was laced with marijuana accidentally made its way into a hospital in Cheshire this past month.

An older gentleman wanted to show his gratitude to hospital employees by bringing leftover cake from his grandson’s birthday party to the hospital. Little did he know, he was unintentionally drugging the staff. The man claims to have no prior knowledge of the cake being infused with cannabis, and there are mixed reports coming out on the amount of employees that ate the cake.

The hospital staff claims that only one nurse consumed the cake, and that that employee did not care for any patients following the incident. The hospital also claims that the cake had a strong odor, and when it was determined that the cake was laced with drugs, it was immediately removed and destroyed. Other employees claim that several nurses consumed the cake, and were experiencing extreme highs. It makes sense that the hospital would like to minimize the news coverage as much as possible to avoid worrying future and current patients.

Unfortunately, the blame lies in many places in situations like this. The grandson who threw the party, if he was aware of the laced cake being present, should have put it away so that it was not accidentally consumed by an unwilling person. Whoever made the cake was irresponsible in leaving it out at a party where anyone could have eaten it. The older gentleman was just trying to show his appreciation to the hospital employees, and on his end it appears to be an honest mistake.

In most work environments, it is not uncommon for treats and desserts to be in the break room for employees. A worker should not have to worry about possibly consuming cannabis-infused food when taking a treat that is meant for everyone. In working situations like hospitals it can be even more dangerous than other environments, because people’s lives are put in the workers’ hands.

Doctors are not allowed to perform any procedures under the influence, but what if that intoxication is caused by accident? Should hospitals put a ban on patients giving treats as a thank you to employees? Many steps could have been taken to prevent this incident, and it can be assumed that this hospital as well as the employees are going to be very wary when it comes to accepting any gifts in the form of food in the future.