The internet is a stoner’s paradise. Endless information to complement your mental tangents. Videos of anything and everything. Pics. Gifs. Games. The Web can greatly enhance the experience of good bud.

But not every site is made equal in tokers’ eyes. Reading The New York Times or the Huffington Post when you’re stoned off your gourd could just kill your buzz. So what are the best weed websites, and what do they offer? 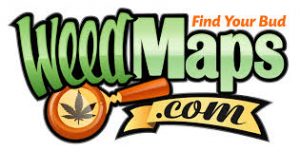 WeedMaps is one of the most useful stoner tools around. It provides detailed information about almost every known marijuana dispensary and delivery service in the country.

The site also gathers user reviews, which cover 25,000 types of pot, and gives star ratings of each provider. And there’s a “daily deal” bargain for cash-strapped users.

WeedMaps is one of the biggest, if not the biggest, weed websites on the web. Its mobile app outsells all other weed apps at both Google and the Apple Store. The site makes about $18 million each year, with about 2 million visitors.

Niche online dating for stoners has yet to take off, but the potential is great. Wouldn’t it just be easier to find a fellow toker online rather than tanking date after date when the subject comes up? 420singles.net makes that possible.

my420mate.com is a similar site, and there’s not a great deal of difference between them. You’ll most likely end up with the same matches regardless of which one you use because people tend to register with both.

So far it’s free. You can create a profile, find matches, and communicate with them by posting comments. Extra features, such as private email, come with a cost, but even the sites’ operators admit they’re not necessary. 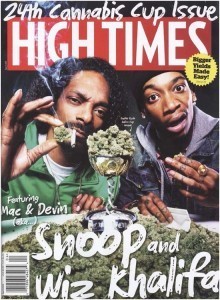 High Times, as any stoner knows, is the premier magazine for the marijuana world. It started in 1974 as a rebel humor publication and has grown into a major source of cannabis news.

This weed website features news articles, feature pieces, and videos geared toward stoned visitors. There are growing tips, buyers’ guides, and edible recipes, as well as information about the world’s best seed banks. 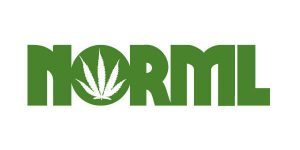 This giant in the world of cannabis advocacy has been working to legalize the drug since 1970. After more than 40 years of frustration, the group is finally making major headway in the United States.

NORML.org offers voluminous information about marijuana policies and the industry in general. But the site’s biggest draw is its detailed explanations of federal and state pot laws.

The Marijuana Policy Project, a similar organization, is also a good bet. There you’ll find blog posts and up-to-date information about the progress of reform at the state and national levels.

Sorry, but we couldn’t resist a plug. We’re biased, naturally, but we think this is a great place to track stoner news, find professional reviews, and read about all the many marvelous ways to use pot.

We run other weed websites: Marijuana and the Law, Marijuana and Taxes, Marijuana Referral, and California Marijuana Market, among others. Each has its own focus, but Stoner Things is the centerpiece, and we’re glad you’re checking it out. Thanks!