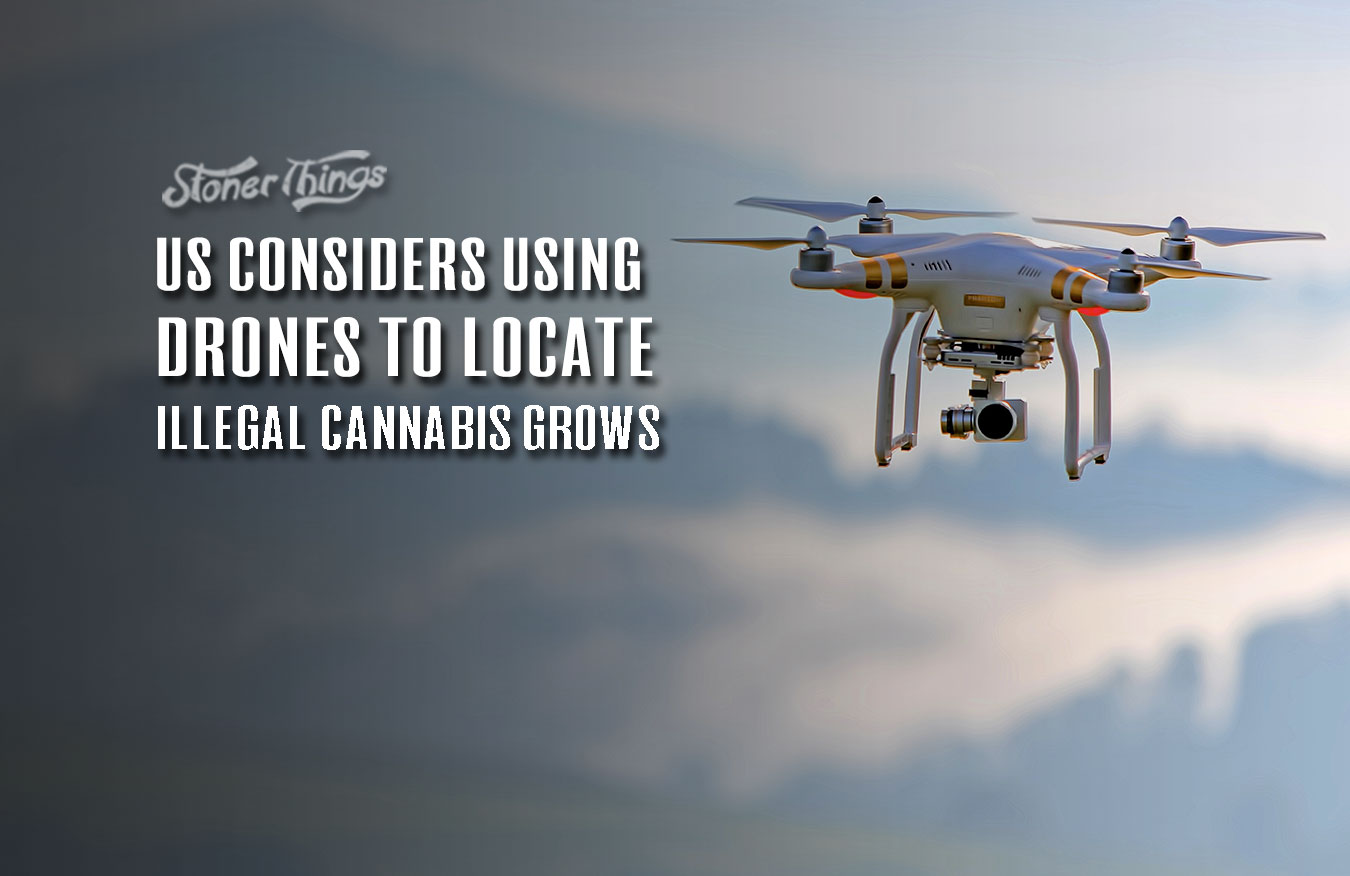 While it’s possible that cannabis will be legalized in the next few years, that doesn’t mean that “illegal” growers will get a pass. In fact, a powerful Congressional committee is considering more effective ways of catching and prosecuting anyone who grows without legal permits to do so. Keeping in mind weed is still federally illegal, this measure is largely focused on cracking down on growers on public lands. This has become a big problem in California, where weed is about as legal as it gets in the 50 states, but has struggled with growers who take up plots in parks and wilderness areas.

As StreetInsider reports, the state has had a hard time with “illegal” growers in general, as legal weed still faces competition with unlicensed operations. More importantly to stewards of the national lands, however, is the fact that weed operations require a lot of water. California’s water situation has gone from bad to worse to critical in the last 20 years or so, in case you weren’t aware. Stealing water on park land could be disastrous for the wildlife there, as the lands are frequently used as refuge for a wide variety of species as humans continue to encroach on wilderness areas.

Although the committee mentions California, there is also mention of states where cannabis is not yet legal. This is as a number of legislative efforts are underway to create a series of systems that would allow weed to be federally legalized. This includes output from the committee on banking rules, federal employee rules, and more. Right now, for example, interstate banking is tricky if you run a cannabis business in states where weed is legal. New rules could eliminate those pain points. Likewise, federal employees can be terminated if they test positive for THC, but that rule would need to change if pot were legalized. Bureaucracy tends to grow ever larger, and there’s little surprise in seeing more of it emerge as pot inches closer to becoming legal for all 50 states.

Still, the use of drones has been more prevalent among farmers, who can use them to survey their property, look for intruders, and inspect crops at various times of the year. The use by federal authorities has hurdles remaining, as there are concerns around cybersecurity — a particularly vulnerable area after the Solarwinds hack exposed just how easy it can be to hack into systems run by the government. The vast network of systems and sub-contractors that interact with federal systems could cause issues, and not just for privacy advocates.

It remains to be seen how much funding the drone programs could receive, but they’re likely to be an increasingly popular option that saves manpower and time when rooting out illegal growing operations on federal lands. As the debate over whether individuals should be able to grow legally at home and how much goes on, it’s clear that operations that damage ecosystems and interfere with wildlife should not be tolerated.