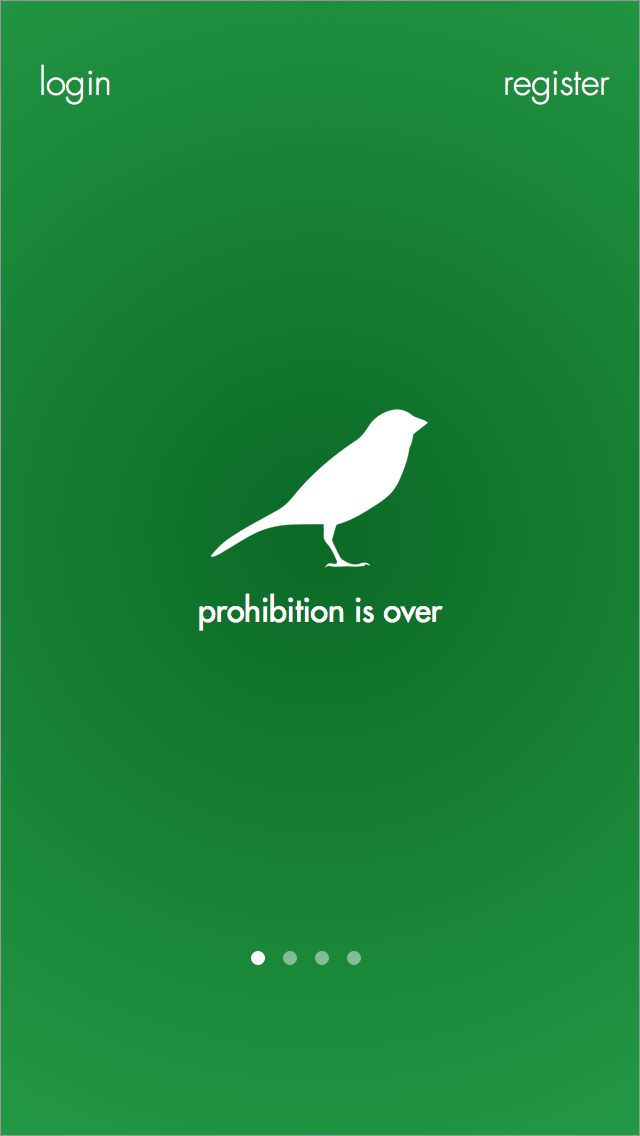 What do you get when you mix weed and convenience? Perfection.

That, at least, is the hope of two Washington college students, who’ve invented an app that lets medical marijuana patients order pot by delivery.

Canary, as the app is called, will go on the market in Seattle in July. As of now, 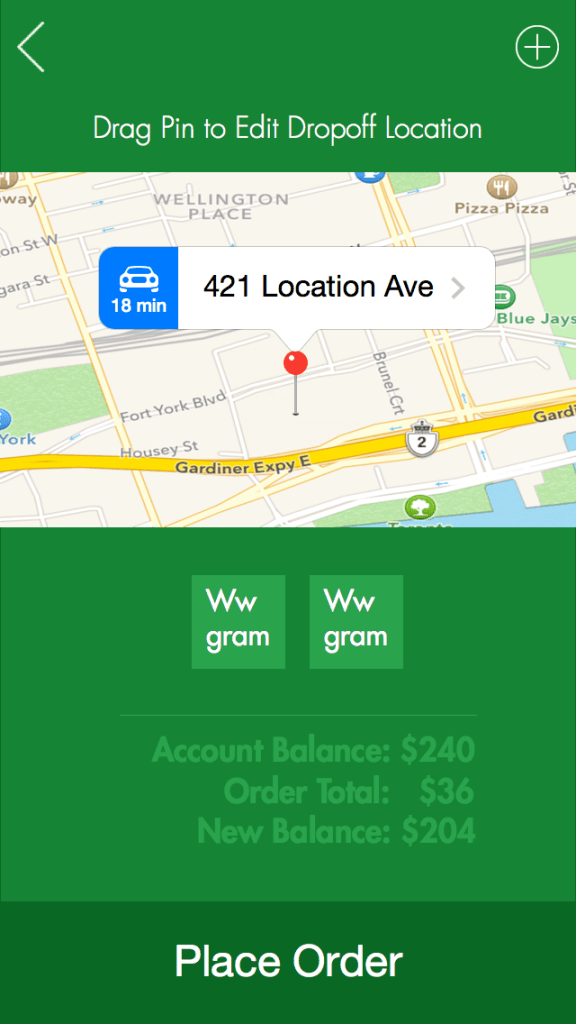 it’s only available for patients, not for recreational users. Washington is one of two states, along with Colorado, where weed is legal for both medical and recreational purposes.

“The easiest way we say it is that it’s Uber for marijuana,” said co-founder Josiah Tullis.

When patients sign up with Canary, they’ll scan in pictures of their MMJ cards. Then, when the pot arrives, they’ll present their cards to the delivery drivers.

Megh Vakharia, Tullis’s partner, said they would hire the drivers and work with area dispensaries – probably five to 10 of them. Eventually they hope to grow to as many as 30 pot shops, Vakharia said. That could include expansion into Colorado and California.

Tullis and Vakharia said they wanted to make Canary available to recreational customers too, but were barred by state law.

Drivers Will Only Carry Cash

Canary will operate as long as dispensaries are open, with most deliveries taking about an hour or less. The makers plan to charge customers a 10-to-20-percent fee on each delivery, though they said they may eventually change that to a flat fee or a charge on the dispensaries instead.

Patients would have to pay for the deliveries in cash. Banks are barred from doing business with anyone who violates federal law, and all cannabis is illegal under federal law. That means marijuana businesses are left to deal strictly in cash. 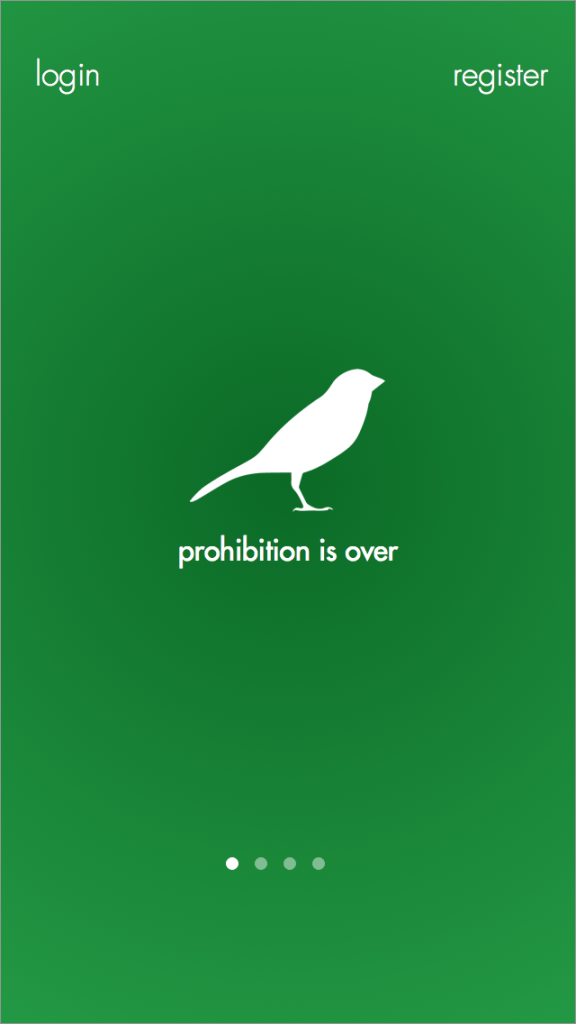 This could put Canary’s drivers – and possibly a few patients – at some risk of robbery.

There are also legal uncertainties for Tullis and Vakharia. Washington voters approved legal weed at the polls in 2012, as did voters in Colorado. The first pot shops opened in Colorado in January to booming business and few problems.

The road has been rockier in Washington. The licensing of pot shops has fallen behind schedule, with opening day for the state’s retail stores pushed back to July. The process has been plagued with legal and bureaucratic problems and with delays.

Still, Canary has met with early optimism. The partners pitched their idea at a recent startup conference and received strong support. They’ve heard from investors and from drivers at the Uber and Lyft ridesharing companies who are looking for jobs.