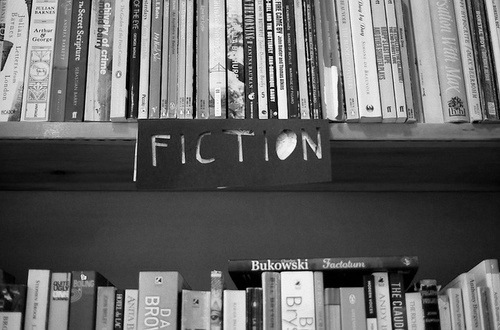 Authors have been writing about drugs since the dawn of alphabets. Hell, most writers have used those drugs for just as long.

Whether it’s discourses on medical alcohol in the Middle Ages or modern-day junkie head-trips, literature and illicit substances have always gone together. So here is a list of the best books about drugs. Mostly they’re novels, since that seems to be the preferred approach to stories of mind-bending experiences, but you’ll find some non-fiction too.

1. One Flew Over the Cuckoo’s Nest 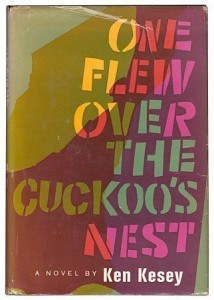 It’s an open, long-running debate whether Ken Kesey’s book is better than Milos Forman’s film version. But the book is definitely druggier than the movie.

Kesey’s novel was an acid-fueled exploration of the limits of authority in modern America. The narrator, Chief, is a man who shouldn’t be in a mental hospital but fakes insanity because he knows they’ll never let him out.

Chief descends into deep, hypnotic, psychedelic dreams about the “machine” that were clearly just Kesey scribbling down his own experiences with psychedelics. People who love the book often hate the movie, and vice versa. It all depends on your taste for stories built covertly around LSD. 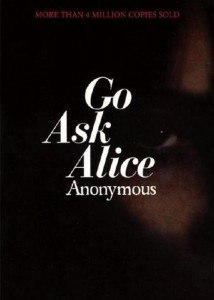 This is quite possibly the sleaziest anti-drug book ever written, but it’s also the best, and funniest. When it was published, its “editors” claimed it was a true story taken from the diary of a 15-year-old girl. It told the lurid details of her descent into drug addiction and promiscuity. And it was an instant phenomenon, spawning a TV movie in 1973.

The problem? Not a word of it was true. The book was actually a work of fiction penned by editor Beatrice Sparks, an anti-drug crusader who apparently felt lying was the best way to spread her message.

Amazingly, the book is still in print. It’s listed as fiction, but the author is still named as “Anonymous.” Like that fools anyone.

3. Fear and Loathing in Las Vegas 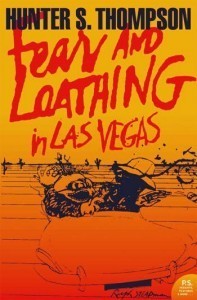 The last one was a flight of fancy by Thompson, but it turns out there really is a drug called adrenochrome, related to adrenaline, and it really can induce psychotic experiences.

The centerpiece of the book, though, is a visit to the annual National District Attorneys Association’s Conference on Narcotics and Dangerous Drugs in Las Vegas in 1971. Reading Hunter’s stoned description of dense drug cops almost makes you want to hang out in front of your local police station and smoke a blunt. 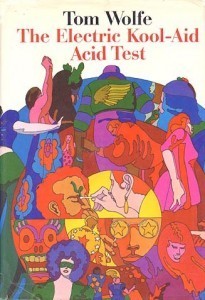 Like Thompson, author Tom Wolfe has long been a master of puncturing America’s wholesome image of itself. And like Thompson, much of his early writing fell somewhere between real and fake.

This may be the best hippie-era book about psychedelics and drug use. Wolfe has never been a drug writer per se, but the story of his travels with Kesey and his “Merry Pranksters” was all about drugs. Especially acid.

The book changed not only drug writing but the state of journalism in America. Wolfe and Thompson were the pioneers of the new “gonzo journalism,” and their legacy remains.

All these books offer great insight into the world of drug users and the culture they’ve created. But not every author can rise to that level. And some – well, some are worse than a bad trip. So here’s the worst book ever written about drug use. 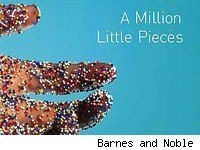 If you’re going to tell a story about your downward spiral into addiction and eventual rise from the ashes, you damn well better not lie. Why would anyone seek inspiration from a supposedly hardened recovering addict who in fact has never seen a hard day in his life?

Author James Frey has, unfortunately, managed to make a fortune despite the scandal that erupted when his lies were uncovered. He wrote two other bestsellers, somehow, and oversaw a successful series of children’s books.

But if you’re looking for a book about the realities of drugs or addiction, look somewhere else. Somewhere far, far away from this piece of trash.