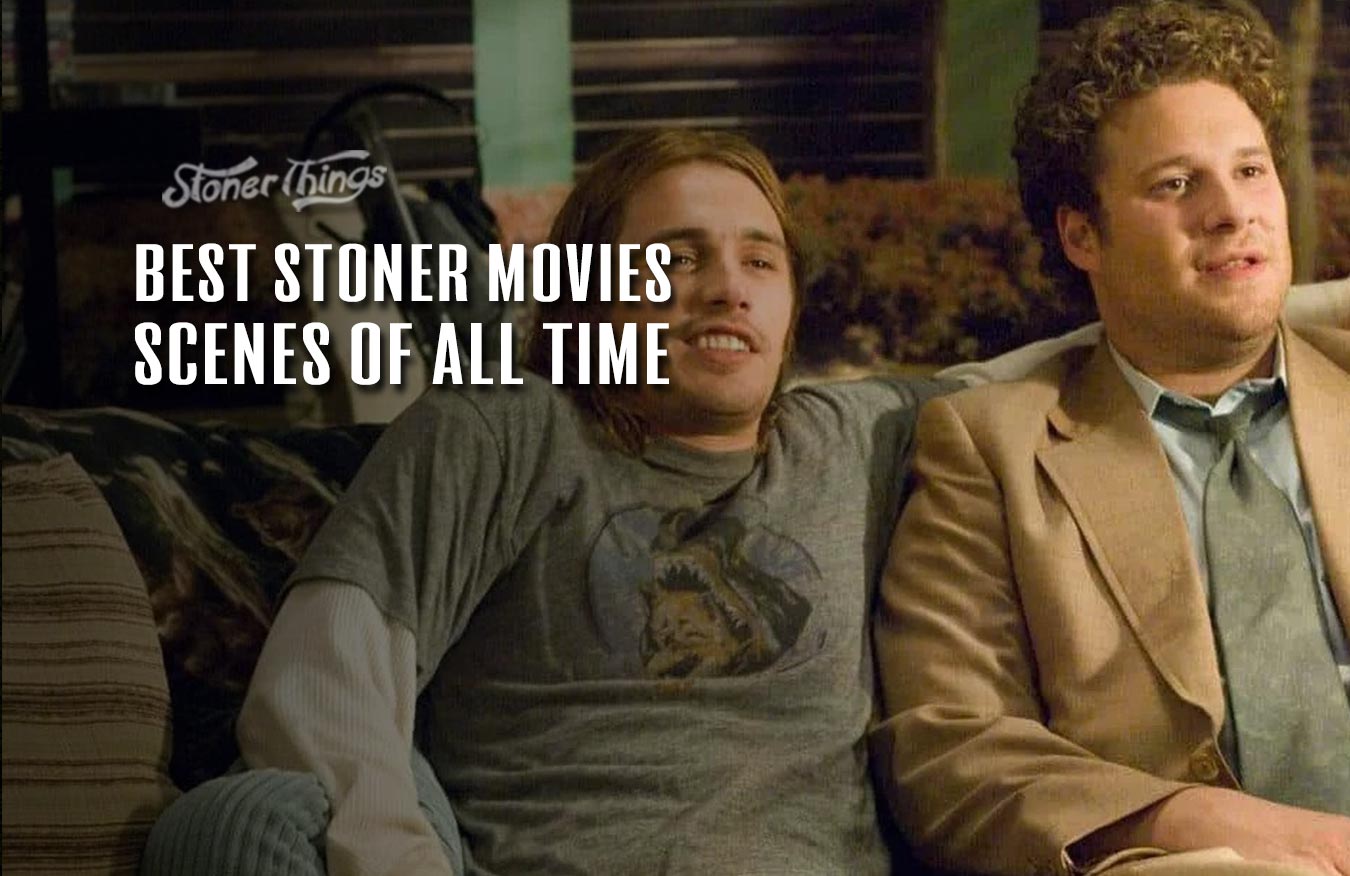 Hollywood churns out stoner flicks like marijuana cultivators churn out product. There’s always a steady stream of the stuff, fueling an endless debate over which movies are the best. The same goes when it comes to the best weed-themed scenes ever filmed. There are so many to choose from, it’s a hopeless task. But that doesn’t mean we’re not going to try.

Here, in particular order, are the 10 best stoner scenes of all time. Get ready to hit the dope – and get ready to hit rewind on each of these slices of marijuanacana. 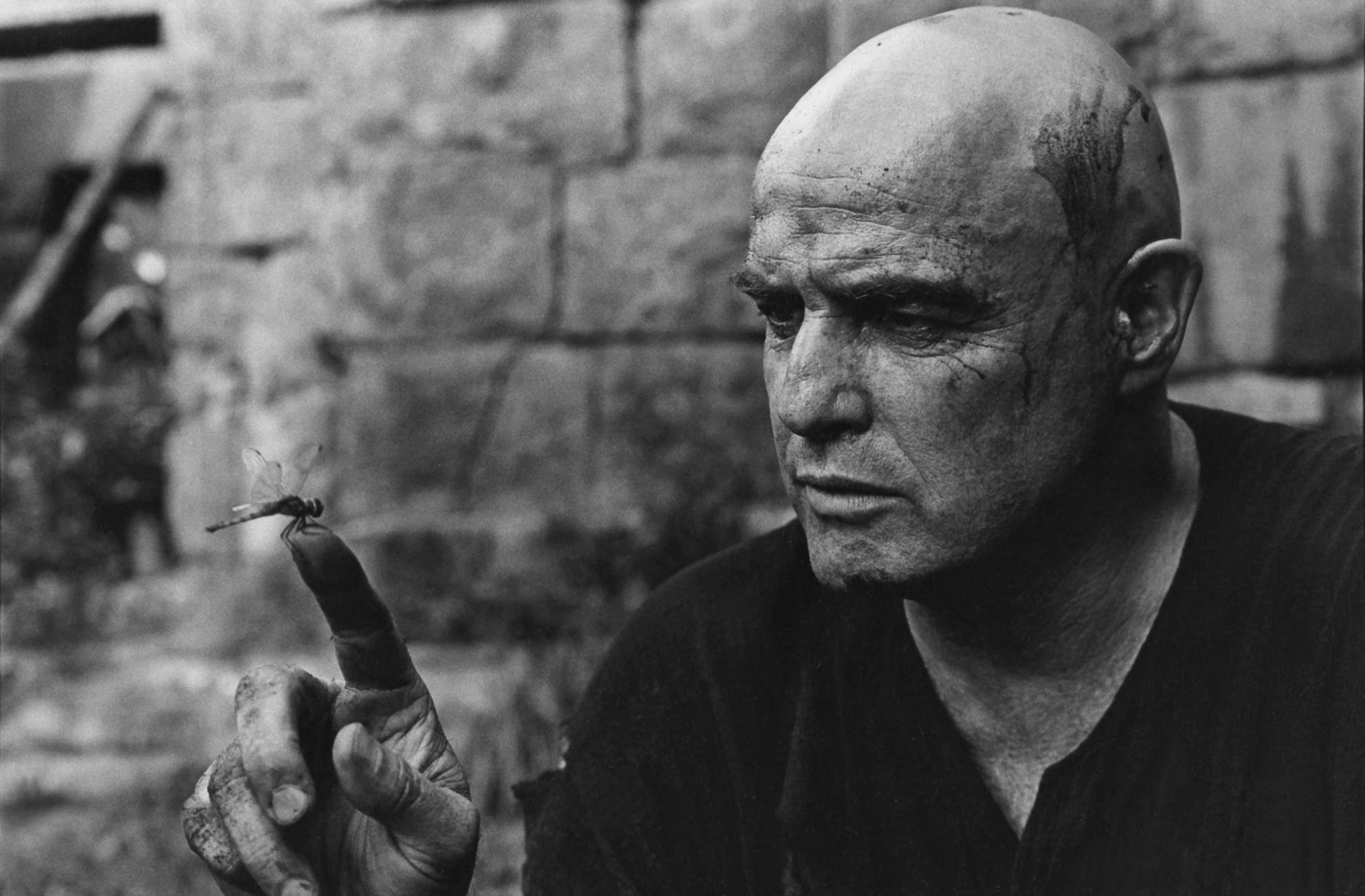 More acid trip than stoner flick, Apocalypse Now still packs a powerful psychedelic punch. The best scenes are toward the end, pretty much any shot with Marlon Brando in it. If you want a genuine glimpse of insanity without touching the real thing, light up a bowl and watch this slow descent into hell.

Three dudes hit the highway with a boatload of weed and ‘shrooms. When they see a cop car in the rearview mirror, one of them swallows everything. Hilarity ensues. The rest of Super Troopers is also about pot, but that first scene sums up every stoner’s nightmare: police on your tail, drugs in a bag, and nowhere to throw it. Not so funny in real life, but hilarious when done right on screen. 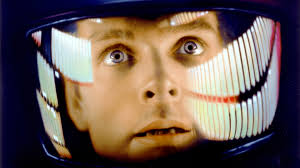 The first three minutes 23 seconds of this sci-fi masterpiece are black and quiet, followed by a long, slow exploration on the birth of human consciousness. 2001: A Space Odyssey; is a trippy mix of science and imagination, all scored to Richard Strauss’ famous Thus Spake Zarathustra. That musical piece, like the movie, ponders deep philosophical questions about the place of humanity in the universe – exactly the kind of tangent stoned minds love to take.

The Muppet Movie isn’t exactly what comes to mind when you think of stoner flicks, but this comedy classic is a perfect, soothing antidote for heavy-duty couchlock. The opening sequence is the best, with the clouds and the sun and the pretty rainbow – all leading to a talking frog in a pond with Dom DeLuise. 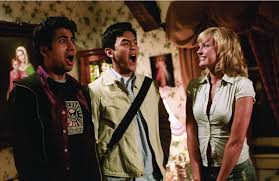 “Two words for you, bro: medical marijuana.” Thirteen minutes 30 seconds into Harold & Kumar Go to White Castle, Roldy and Kumar hit up a hospital in search of MMJ. Naturally they dress like surgeons, end up in the OR, and save a gunshot victim. See? Weed makes you smarter. 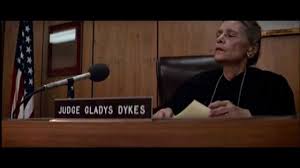 This scene in Up in Smoke, starting at 19 minutes, is stoner comedy at its best. Cheech and Chong face a stern, sober-looking judge while Chong struggles to stay off the floor. It’s a short, concise look at the judicial realities of the drug war. And as often happens, the judge turns out to be just as bad as the defendants.

At about 13 minutes 30 seconds into Pineapple Express, James Franco and Seth Rogan introduce the wider world to the cross joint. The scene is a testament to the awkward social bonding that unites dealers and their clients – plus, it proves you can always pack more weed into a joint.

Up in Smoke packs multiple great stoner scenes. Another good one: the scene where Chong pulls out a massive joint after declining Cheech’s tiny offering. “Hey, you wanna get high, man?” Who doesn’t? The scene starts at about 10 minutes 45 seconds. 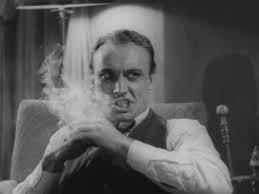 Every toker worth her salt knows Reefer Madness, a funny bit of drug-scare nonsense from the early days of cannabis prohibition. As the film declares, “something must be done to wipe out this ghastly scourge.” That something, apparently, was making and releasing the best (meaning worst) unintentional stoner movie of all time. Check out the scene starting at about 54 minutes 20 seconds. It’s a hysterical blend of sin, smoke, murder, and madness. “Faster! Play it faster!” 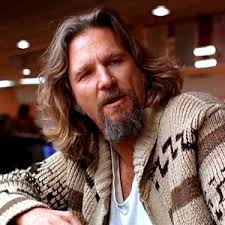 The Big Lebowski is basically one never-ending series of stoner scenes, so picking the best is like picking a favorite strain – there are just so many good ones. But the scene starting at 1 hour 20 minutes is definitely at the top. It’s the druggy dream sequence, set to Mickey Newbury’s Just Dropped In (To See What Condition My Condition Was In). This scene is a fully baked look inside the head of every stoned-out slacker who loves to bowl. And God knows there are millions of those.