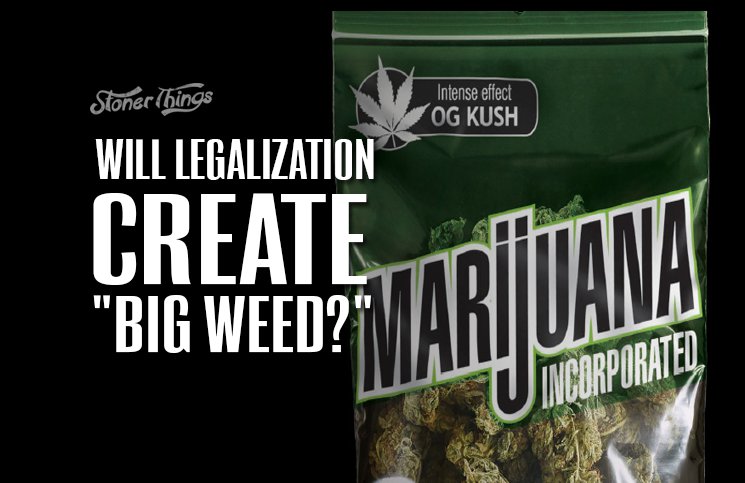 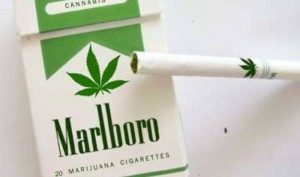 So what is a flailing drug-war movement to do in these trying times? Well, the latest and most popular tactic is to claim that legalization will lead to the dawn of “Big Weed,” the greener but equally twisted cousin of Big Tobacco.

Like Big Tobacco, the thinking goes, Big Weed will conglomerate in states where marijuana is legal. Once it reaches critical mass, the industry will begin aggressively marketing its product to children, just like the nasty cigarette companies.

It’s an appealing line of thought because it involves a big bad villain intent on harming the nation’s cuddly toddlers. It sets reform opponents up as heroes protecting the young and allows them to cast anyone involved with legal pot as craven and greed-fueled.

It’s absolute hogwash, of course. There is literally no chance the airwaves will soon be filled with devious cartoon characters selling death to children in the form of cannabis. Here are three reasons why.

Weed and Tobacco Aren’t the Same

A junior in high school could quote you the science on this subject: Cigarettes kill roughly half a million Americans every year, while the death rate from marijuana is zero.

Cannabis, on the other hand, couldn’t kill you if it wanted to. The lethal dose of THC – the psychoactive chemical in marijuana – is so high no human could practically consume enough of it to die.

What’s more, nicotine is widely seen as the world’s most addictive recreational substance, while weed is regularly put at the other end of the list. More than 30 percent of cigarette smokers get hooked; the same is true for just 9 percent of pot smokers.

There’s no question Big Tobacco has invested countless billions in marketing cigarettes to teenagers. Joe Camel, the Marlboro Man, and other campaigns were all designed to hook the youngest possible smokers and keep them hooked for life.

But there’s a critical fact here that isn’t true of cannabis. Adults have been quitting tobacco in large numbers for a long time, leaving the industry with little choice but to go after kids.

The Rules Are Different 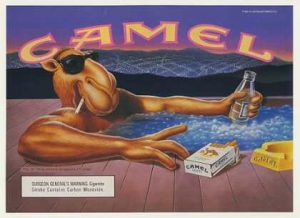 Where marijuana is legal, it’s currently only legal under state law. The drug remains prohibited for any use under federal law. What does that mean? Among other things, it means the regulatory systems for legal weed vary from state to state.

It also means you can’t ship pot from Colorado to Oregon or from Washington to Alaska. Each legal marijuana industry is strictly local, with all product grown, processed, and sold in state.

The tobacco industry, by contrast, can coordinate across an international market. That allows for mass-scale advertising campaigns and sales tactics geared toward luring young smokers. Organizing a devious youth-oriented marketing effort isn’t so simple when it crosses multiple jurisdictional lines and involves a federally controlled substance.