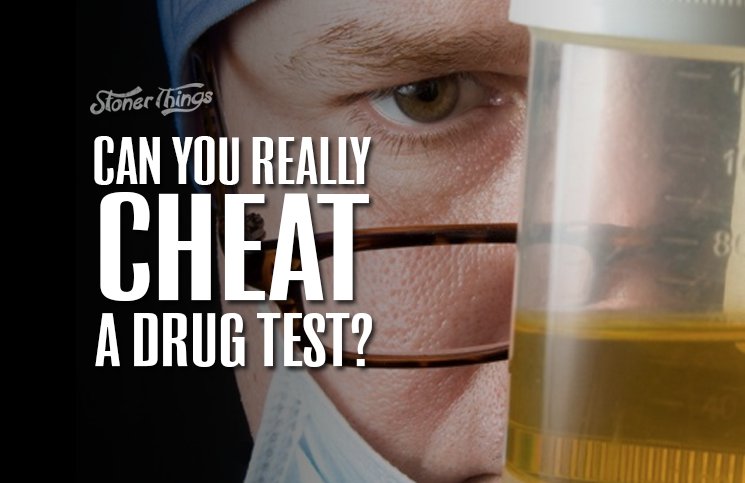 Very few words spark terror in the heart of a stoner quite like these: twelve-panel drug test. 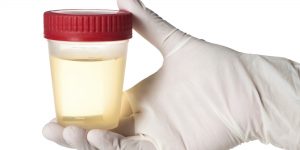 This is typically the most inclusive drug test available to employers who test job applicants. Each panel tests for use of a specific chemical – THC, for example, or cocaine. And these tests, if done right, can be very accurate.

But is it possible to cheat? Can you get around a drug test and still use? Is detoxing a myth?

In reality, there are really only two “recommended” ways to beat a urinalysis. This is a urine-based test that looks for 31 metabolites indicating marijuana use, four showing cocaine use, three showing opiate use, one showing PCP use, and five others showing amphetamine use.

The first method is called “flushing” and is almost exactly what it sounds like. The idea is to drink lots of water right before the test, thoroughly hydrate yourself, and then pee out diluted urine. The dilution should replace some of the marijuana metabolites with clean new metabolites. In theory, anyway.

There are problems with this approach. For one, it’s easy to dilute your urine to the point that test examiners can tell it’s been diluted. Some sources recommend B vitamins to “yellow” your pee, though there is little science to suggest this works.

Another potential problem, though exceedingly rare, is that you could over-hydrate yourself and die. So if you find yourself compulsively pounding liter after liter, stop immediately.

You could also try diuretics, especially Midol, to flush out drug-tainted metabolites. But diuretics can be dangerous if used improperly, and the reality is that this will probably do little or nothing to rid you of evidence you toked. 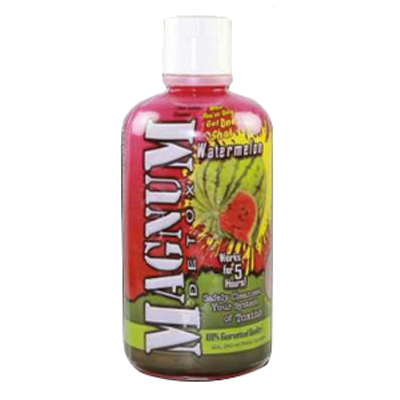 Another method is known as “adulteration.” This supposedly works by “masking” or substituting the incriminating metabolites with other chemicals. You can find these “detox” agents at any head shop, and they’re a dime a dozen.

They also probably don’t work. Most of the commercial products are just diuretic water and have the same odds of success as all diuretics – virtually nil.

Certainly avoid anything that uses the term “detox.” Cannabis is not a toxin, nor are its metabolites. To develop toxicity, you’d have to smoke pounds of the stuff.

What’s more, there’s no such thing as a detox in the first place. The liver and kidneys already do most of that work for us, and no retail product comes close. What stores mean when they say “detox” is really that you’re removing marijuana metabolites. You’re not.

Another options you have for passing a drug test, which takes some careful planning, is by using synthetic urine. These products are available from many head shops, and are becoming increasingly popular. The products often come with a belt kit, an adhesive heating element and a temperature strip, allowing you to ensure the synthetic urine is at a natural temperature.

With use of these synthetic urine kits on the rise, drug testing facilities are seeking ways to identify fraudulent behavior. When using synthetic urine, make sure that the solutions contains uric acid. A lack of presence of this chemical will often result in a failed test. 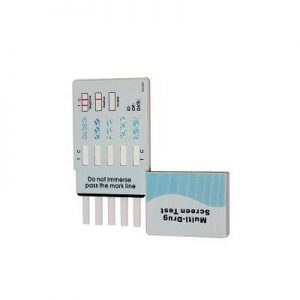 The flushing method, on the other hand, has a small chance of working. If you’re in a pinch, it’s worth a try, as long as you don’t overdo it and give yourself away. Adulteration is a lost cause.

There are other options. You could start by peeing into the toilet, then fill the cup with the latter part of the stream. This might give testers a slightly more diluted, metabolite-free sample, though, again, don’t count on it.

Of course, there’s one method of beating a drug test that works every time. If you know you have a test coming up, stop using weed at least one month before your lab appointment. Most testing is done pre-employment, so once you start the job you should be in the clear.