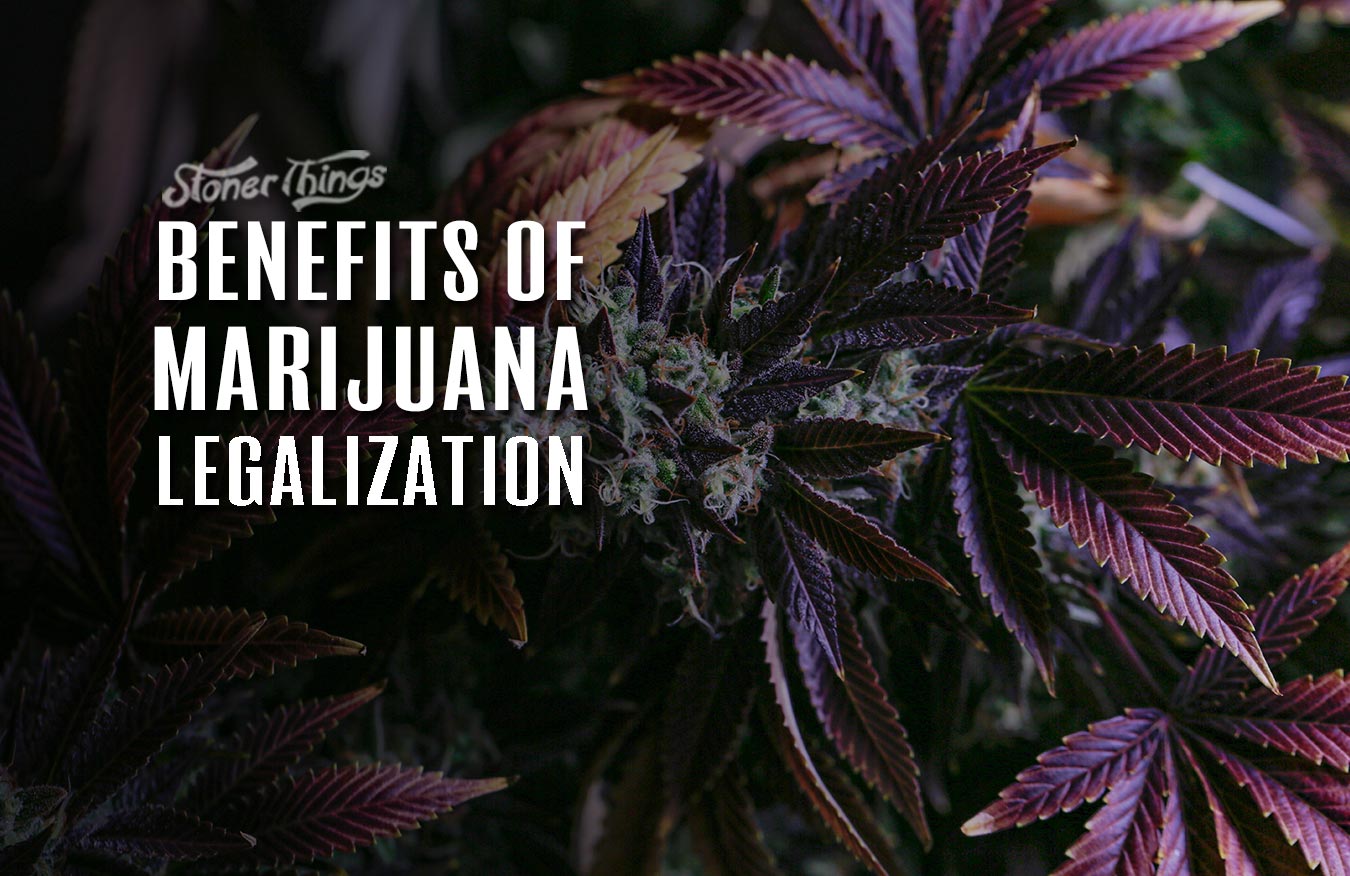 Marijuana legalization is a good thing, and not just for stoners wanting a hassle-free smoke. Its benefits are manifold and multifaceted, from healthcare to criminal justice to liberty.

And it seems the US public have woken up to these benefits in recent years. At a time of increased political polarization, it appears pot legalization is just about the one issue that has broad, bipartisan majority support.

Still, for many Capitol Hill and state lawmakers, this isn’t enough. They continue to fall back on Reefer Madness hysteria about crime, teen use, and pot as a gateway drug, even as the facts continue to desert them with every state that legalizes the plant and proves the sky will not fall in as a result.

Indeed, data from legal weed states indicates the opposite is often true when it comes to pot prohibitionist claims. But rather than dwell on the fear-mongering, let’s look at the benefits marijuana legalization brings and the facts that back up these claims. 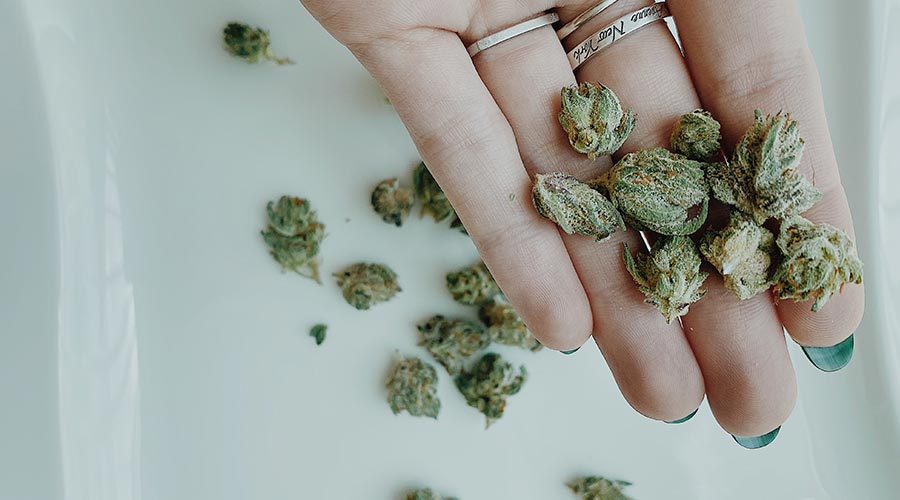 Despite hampered research into marijuana’s therapeutic benefits due to the plant’s federally-illegal status, study after study concludes there are a multitude of health conditions that weed can help treat. Not only that, pot can help address the side-effects of traditional treatments, such as chemotherapy, and is a much safer, less addictive pain-reliever than prescription opioids.

This is no surprise since pot prohibition has its roots in racism, as a way of targeting civil rights activists in the 1960s and 70s.

Pot retailers are prime targets for burglars as they tend to have a lot of cash on-hand since many banks are unwilling to service businesses dealing in a federally-illegal substance. Even then, one study suggests that legal cannabis dispensaries may lead to reduced criminal activity in the surrounding area. Another more comprehensive study thoroughly debunked the claim that legal pot shops increase local crime rates.

Research based on federal data, meanwhile, shows that crime has dropped in border states with legal medical marijuana.

Governors across the US have turned to the prospect of a legal pot market to help replenish state coffers following the coronavirus pandemic.

Alcohol is undoubtedly a more dangerous substance than cannabis with none of the attendant health benefits. So, it should be pleasing to learn that where access to pot is legal, alcohol use tends to go down.

One survey found half of weed consumers replaced alcohol with cannabis during the pandemic. Another reported that 85 percent of medical marijuana patients consumed less alcohol once they started using pot as a treatment for their condition.

Even students drink less when legal pot is an option. One study revealed binge drinking among students dropped significantly between 2008 and 2018 in states that had legalized recreational weed.

Pot prohibitionists often rally against weed legalization on the basis of the harm cannabis may cause in the developing brains of teenagers.

Well, those pot prohibitionists should probably get on board with marijuana legalization in that case then, since federally-funded research shows teen marijuana use declines once weed is legalized. The White House drug czar acknowledged but couldn’t explain the findings, while the head of the National Institute on Drug Abuse (NIDA) conceded that marijuana reform advocates had been “right” about the reform’s impact on teen cannabis use.

If the point of pot prohibition was to limit the US population’s access to marijuana then it has been an unmitigated failure. Weed use is as strong as ever although, ironically, it tends to decline among some groups in states that have legalized the plant.

Just like with alcohol prohibition, criminalization did not limit the use of cannabis. Instead, it created a huge illicit market that only served to line the pockets of organized criminals. Those big time criminals typically escape prosecution though.

More and more people are finally concluding there is no justifiable reason to continue with the federal government’s war on cannabis users. When will Capitol Hill lawmakers finally take the step to end federal pot criminalization once and for all?