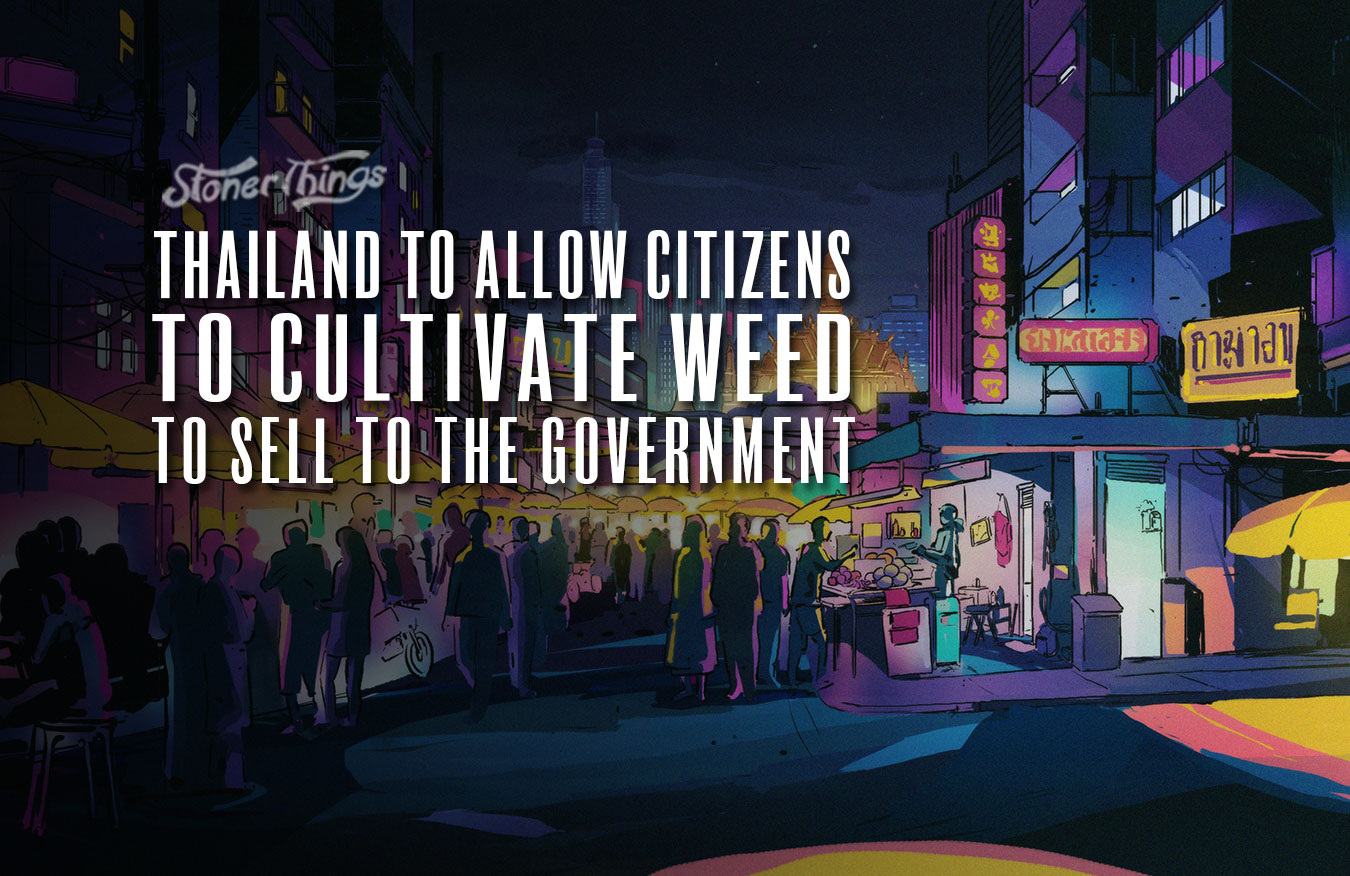 The U.S. has been incrementally legalizing cannabis now, on a state-by-state basis. Something that’s been a bit of a hot potato, however, is home cultivation. Alaska was famous for allowing cultivation of a few plants for years before the lower 48 started medical use. Yet, across the country there’s a weird patchwork of laws surrounding homegrown weed. Meanwhile, some other countries are upping the ante by allowing people to profit off homegrown cannabis and selling it to the government. Thailand just approved exactly that. But what will the government do with the cannabis it buys?

As with the U.S., the driving force behind legalization in Thailand is medicinal use of the herb. The Thai government has explained that it is busy changing the laws, but it can take a bit of time due to the process involved. When the laws are changed, however, every household will be able to grow up to six plants which could then be sold to the government at a tidy profit — perhaps. The home growing provisions do pay well, and the Health Minister believes that marijuana will be a “major agricultural product.”

However, households will have competition. The government recently planted 12,000 plants at a university to produce medicinal marijuana. Six months later they plan to harvest the country’s crop, and have about a million 5ml bottles of cannabis oil early next year. While one home might reap over $13,000 in annual profits from its six plants, those plants will have to be medicinal-level buds. That’s not necessarily easy for a beginner, let alone beginners planting in all sorts of conditions. The annual salary in Thailand is around $8,000. If you’ve ever shopped for growing supplies, you know how quickly those costs can add up. Will individuals be able to compete?

Meanwhile, the U.S. still struggles with its own patchwork of homegrown weed laws. That’s because there are some who don’t want the competition from home growers, who (in the U.S.) have access to top-of-the-line growing equipment and knowledge. We reported on South Park parodying an ad from MedMen after it was revealed the multi-state cannabis company had lobbied against home growing in some states. They have that right, but it’s caused enough friction in some states to severely limit or prohibit growing at home.

Of course, if weed were legal across the United States, the country could also adopt a program like Thailand, and potentially start buying pot from everyday people. The boutique bud business could boom, ushering in more innovation in strains and growing techniques. But that day could be a long way off. Meanwhile, it will be interesting to see how Thailand’s efforts pay off for its citizens and visitors.