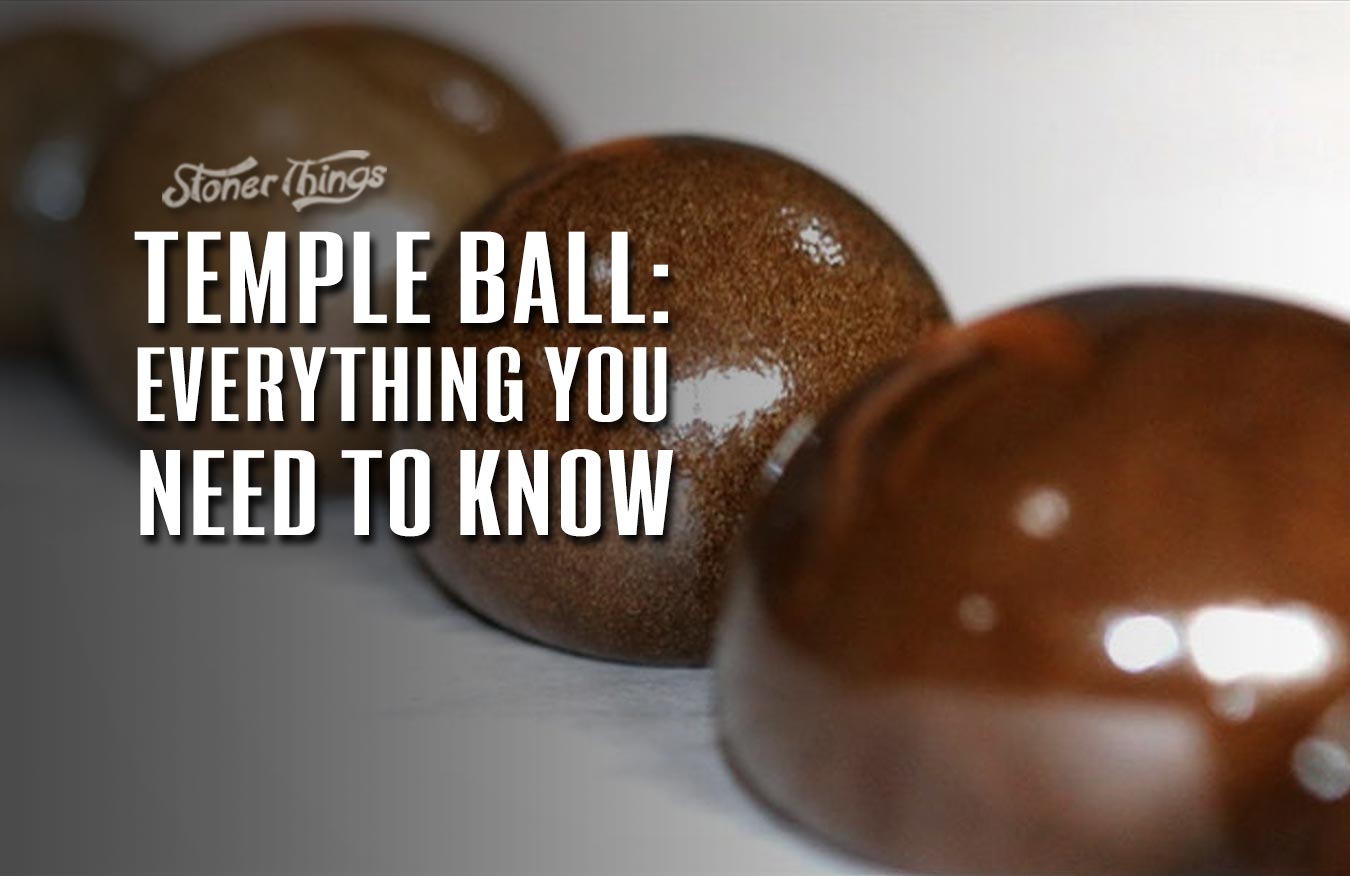 Ever hear of a Temple Ball? They’ve been around since, well, pretty much forever. That’s because they need no special tools or procedures to create. They’re just made from fresh, dry buds and you use your hands to roll them up. They’ve been a staple of Amsterdam coffee shops back when Holland was one of the very few enlightened countries with legal cannabis. You can also find them in Nepal, where they likely started being made thousands of years ago. Even so, they can look mysterious and even intimidating to tourists, so they remained a mystery. In an age when concentrates are the new normal, and cannabis comes in just about every possible form, Temple Balls are worth a second look. Here’s what they are and what you should know about making and consuming them.

What are Temple Balls?

Temple Balls are hashish, basically. Of course, with concentrates you’re usually talking about a process that takes the terpenes and cannabinoids you want and isolates them, concentrating them into something you can then ingest (usually by heating it up and inhaling the vapor). This is handy, but of course you’re stripping out all the other plant compounds. Since Temple Balls are hash, they’re really just all plant, balled up into a big sticky chunk of smokable material.

How to make Temple Ball 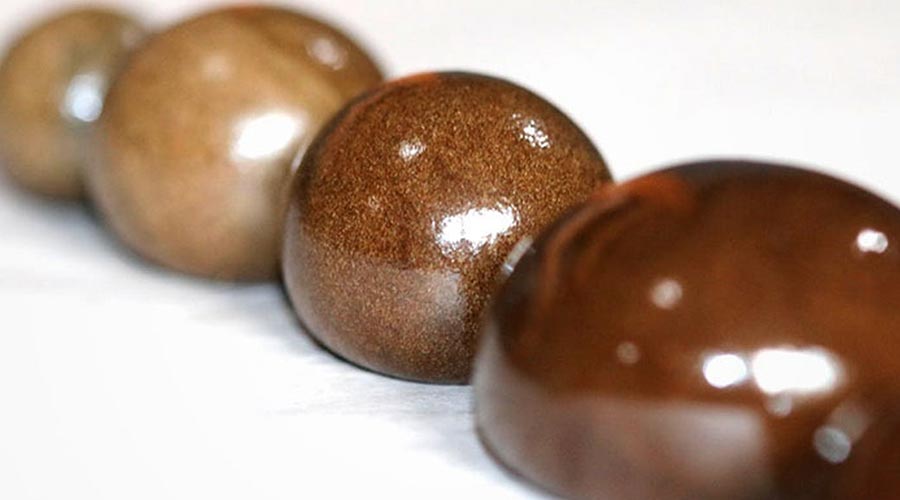 If you are wondering how to make temple ball hash, the process is pretty straightforward. It’s made by actually taking dried buds and rolling them around, for a long time, with your hands. As butter was made back in the day, this manual process is probably why you don’t see many in dispensaries. Concentrates are easier to package, too. Interestingly, the process of using your hands to make Temple Balls is what activates the THC! As you roll the buds around in your hands, brown matter will stick to the hands, which is rolled into itself over and over, while adding more and more until you get a ball of whatever size you want. Temple Balls can appear dull or shiny, but they pack quite a punch either way.

Yes, Temple Balls are powerful — they typically contain 50% THC on up. For the casual smoker, they can put you out pretty quickly. That’s why it’s important to just try a little at first and see how it affects you. Usually a smoker will pinch of a piece, or cut a little piece off, and break it up into a glass bowl or sprinkle it onto ground buds to elevate the smoke. These can be added to a joint as well. The high isn’t harsh, but it can be powerful. Of course, in Holland Temple Balls are sliced like fudge, sold, and sprinkled into joints in coffee shops.

If you’re thinking of making temple ball hash at home, give yourself plenty of time and have ample amounts of buds on hand (no pun intended) to get a decent-sized ball going. It’s a bit of a meditative process, rolling buds around and getting sticky brown goop on your hands, scraping that off and doing that over and over — but it’s worth it. Not only do Temple Balls look interesting, they’re a great way to keep concentrated plant matter around in a form that you can add to a bowl or joint to boost its potency. Enjoy this millennia-old method of making a plant concentrate right in your own home!