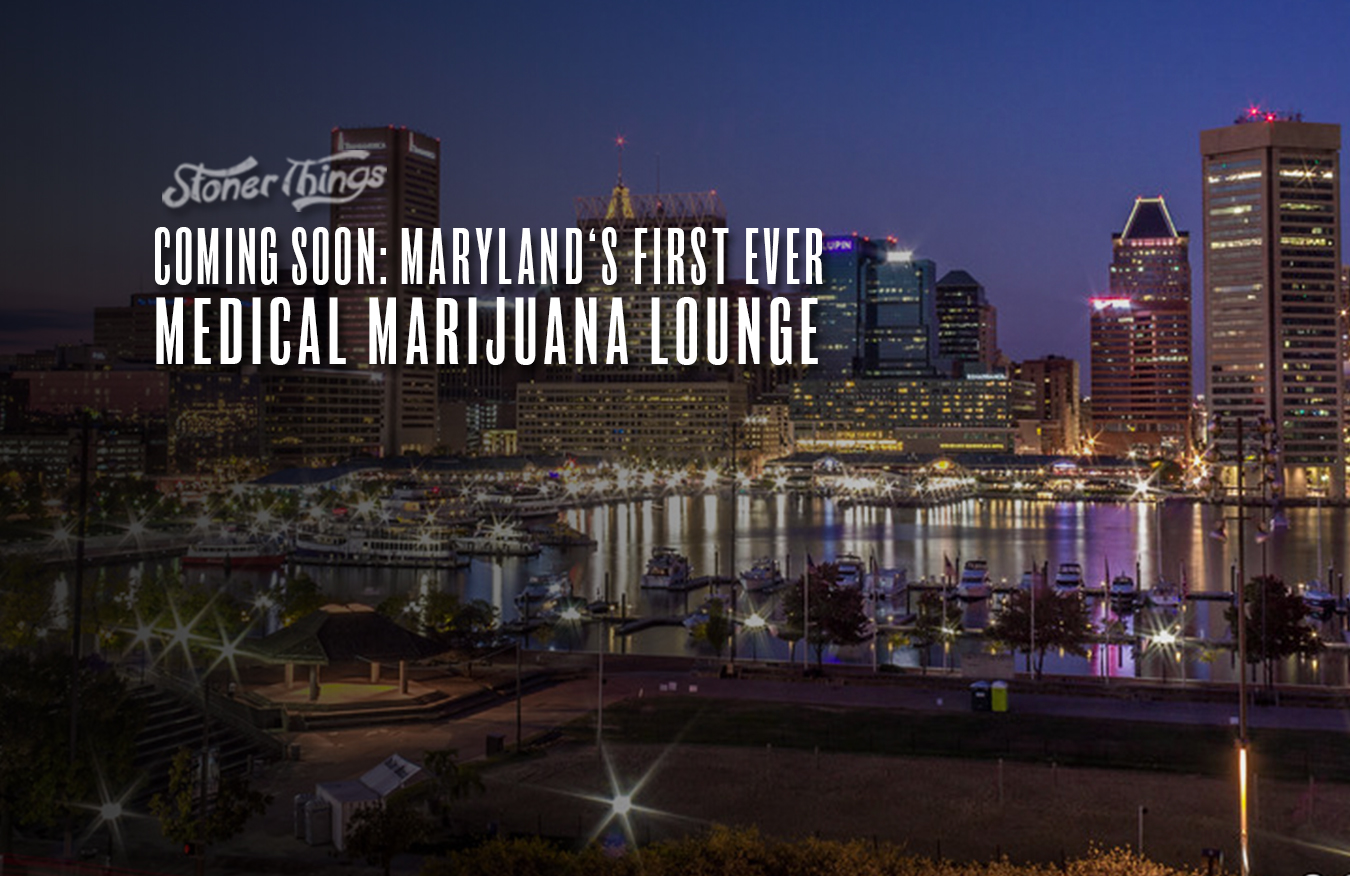 Fells Point, a trendy neighborhood along the Patapsco River in Baltimore, may be the new location of Maryland’s first Medical Cannabis Lounge later this year. This decision comes just a few months after the Baltimore State Attorney Marilyn Mosby announced that her office is no longer going to pursue cases involving marijuana possession. Although this is a large victory for the disproportionate numbers of people in communities of color that are often targeted and arrested for possession and given lengthy sentences for small offenses, the city of Baltimore is not yet fully on board.

At what is going to be called the Fells Point Cannabis Lounge, medical marijuana patients can congregate and participate in cannabis-themed events and activities. This means cannabis yoga, cooking classes, and even dating events. The lounge is planned to be located on top of a new restaurant named Bird On a Wire, which is a food and cocktail restaurant that is the brainchild of the owners of Las Lap in New York City and Chef Kelvin Fernandez, who according to the company website is the youngest executive chef ever in the New York fine-dining scene.

The lounge will not be selling any liquor or cannabis, but patients with a valid medical marijuana card can consume their products safely and comfortably inside the location. Currently the owners of the lounge are working tirelessly to obtain the necessary permits in order to open by the end of the year. Currently the website for this future lounge encourages visitors to reach out and show their support for the creation of the lounge to the Baltimore City Board Of Municipal and Zoning Appeal (BMZA).

The Fells Point Cannabis Lounge FAQ section reads that, “We are requesting the approval of a conditional use approval for the use of the property as a private social lounge that is permitted under the current zoning as a conditional use.” When The Baltimore Sun asked the Executive Director of the BMZA when the board was expected to approve the license for the lounge, his response was that they still do not know.

Owner Bryan Burkett told The Baltimore Sun that the cannabis lounge is going to have a lot of regulations and rules in order to be approved by the board. This includes requiring members of the club to pay dues as well as having a council with a president, treasurer and secretary. They have been waiting over six months for approval.

This future cannabis lounge will be offering local resident and veteran discounts. Their website mentions the possibility of live music, painting nights and educational events. Since this is the first lounge of its kind in the state, the process for opening is going to be difficult. There are no promises on the 2019 opening date, and it appears that 2020 might be a better estimate for when things will officially be up and running.