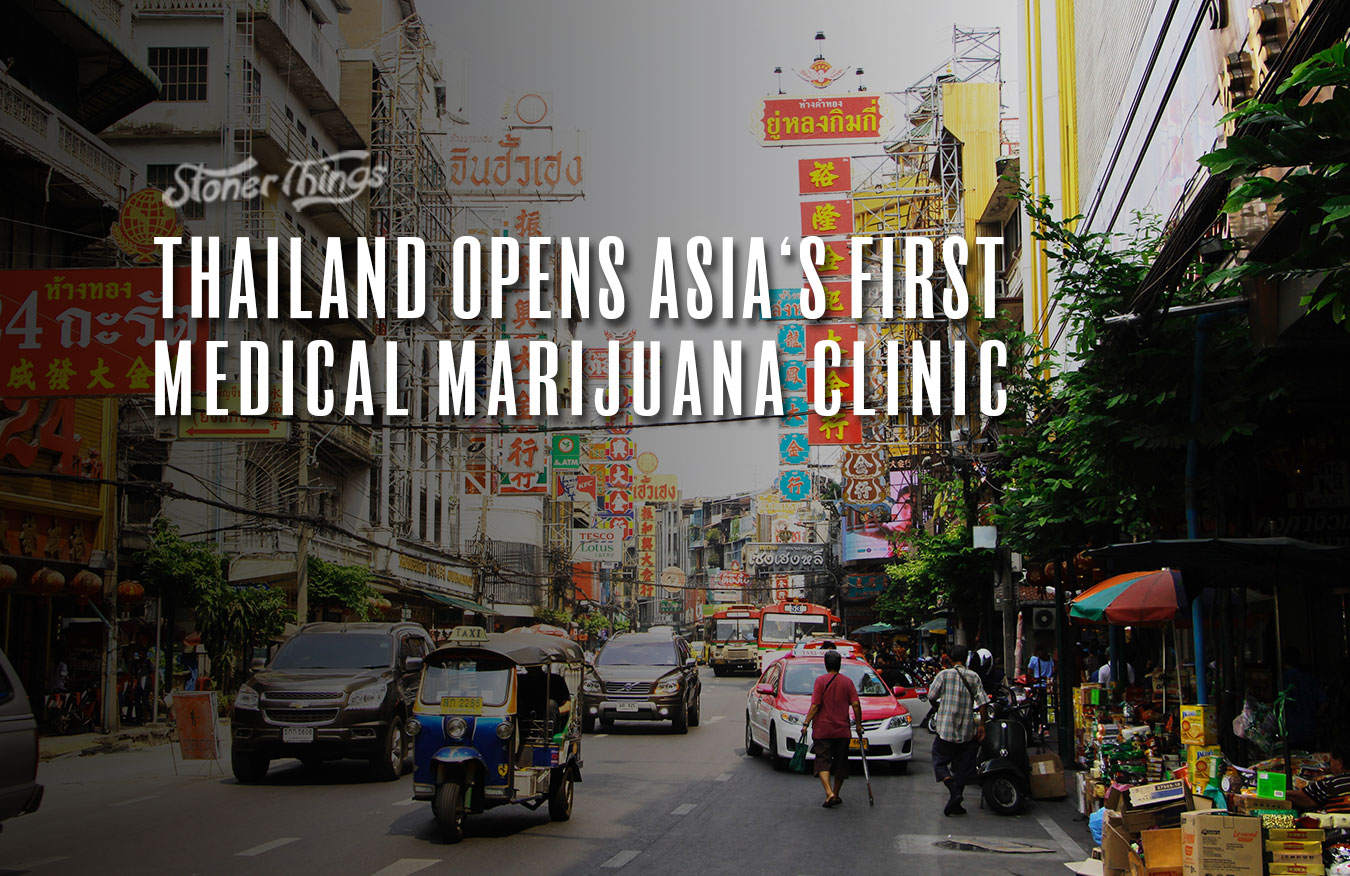 Thailand has been a pioneer in Asia when it comes to marijuana. First it allowed citizens to grow weed and sell it to the government, and now the region’s first medical marijuana clinic has opened in Bangkok. This is remarkable considering how strict many countries in the region have been when it comes to cannabis. The 1998 movie, Return to Paradise, deals with two friends who have to return to Malaysia and help a third friend who was caught with drugs. China in particular is harsh, and is a world leader in executions, some of which involve drug cases. Indonesia has become famous for its bloody drug war, instigated by its leaders who put bounties on drug dealers and have executed many dealers and users. By contrast, Thailand’s commitment to medicinal marijuana has been incredible. The country has implemented policies in months, not years. The result is a wide availability of cannabis oil, and now the clinic in Bangkok.

As you may know, full-extract cannabis oil has a wide variety of medicinal uses. Doctors have used the oil on thousands of patients in the country, helping with seizures, arthritis, and more. Last year, a major university in the country even developed a unique cannabis strain that was made for the new cannabis program. The program that allows citizens to grow their own and sell it to the government was a way to increase the supply of the country’s oil so it could be used medicinally for as many people as possible. In just a few months the country had already created over 10,000 bottles of cannabis oil — an impressive number for a brand new program, and one that came together in less than a year.

All of these programs are rolling up under the Ministry of Health, which also runs the Nangklao Hospital in Nonthaburi, Bangkok. This is where the new clinic is located. It’s staffed by half a dozen doctors, four nurses, several pharmacists and a dentist. Nine diseases will be treated at the clinic, including stroke, muscle weakness and numbness and more.

Despite the fact that the country’s Prime Minister hit a weed vape at a press conference, Thailand is still prosecuting recreational cannabis users. The progressive moves around medical pot are good to see, however, and perhaps there’s hope for recreational legalization. Like we saw in the USA, medical legalization can often lead to decriminalizing recreational weed. Meanwhile, the country’s health minister has said he’d like to expand the medical programs. It could be years of expansion before recreational is allowed, but Thailand remains a beacon of progress in a region known for draconian penalties for pot users.