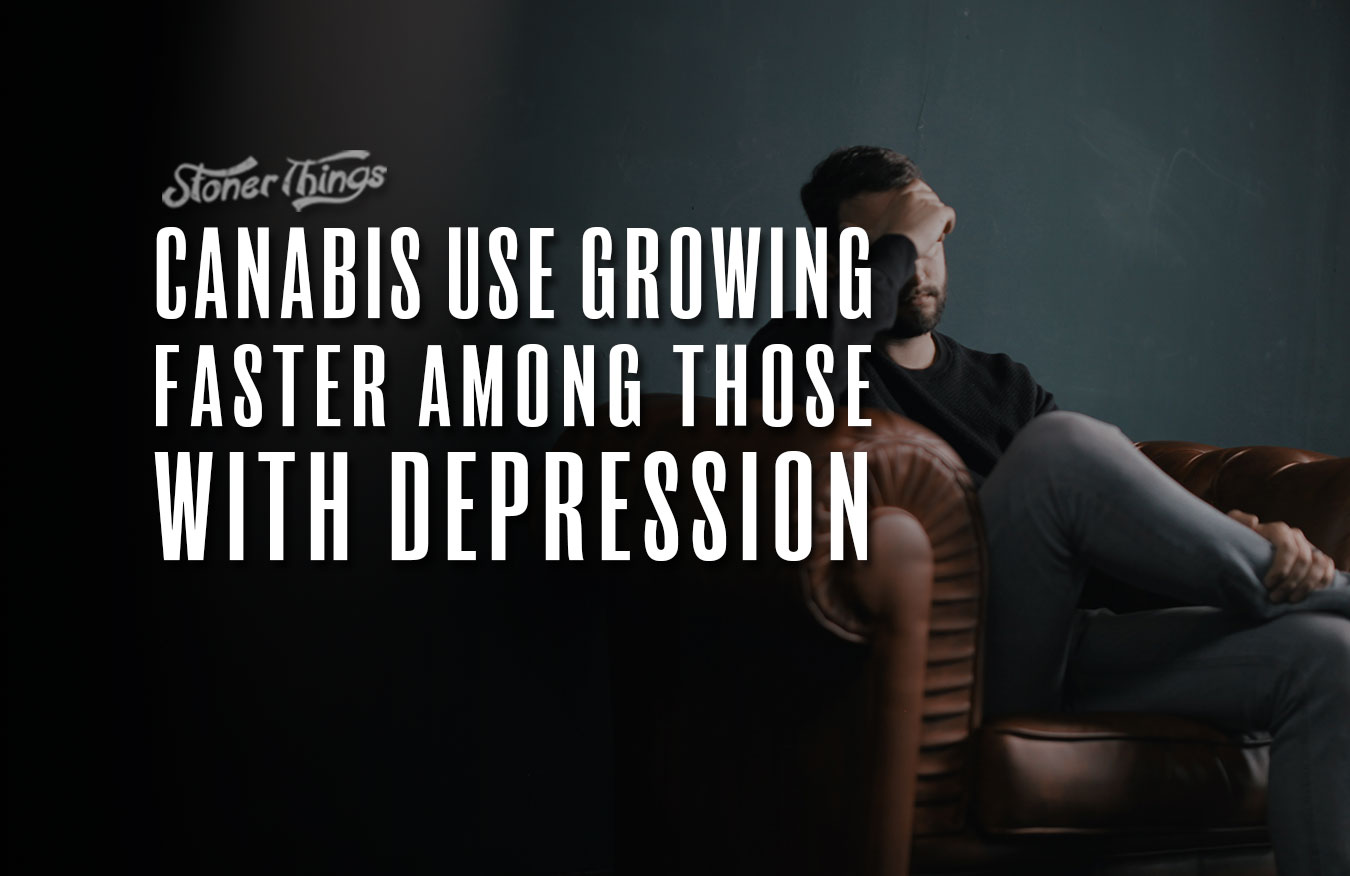 Do you smoke when you’re depressed? A new study claims this is becoming increasingly common, and that younger people aged 18 to 25 are most likely to use cannabis and have depression. However, there are some problems with the study. While it indicates more people are taking cannabis while depressed, it hasn’t really analyzed why that is. The only conclusion appears to be that those who have started cannabis use see it as less risky than previous studies indicate. In other words, after a decade of seeing legalization spread but crime stay at record lows and safer methods of procuring weed have appeared with a number of health claims, more Americans are trying pot — whether they’re depressed or not. And that seems to be because everyone knows it isn’t the “devil weed” it used to be portrayed as.

Reuters reports the study’s senior author as saying, “This perception of risk is decreasing more rapidly among those with depression.” But the study just took in survey data, essentially. It didn’t examine why more people with depression are partaking. Perhaps, when we look at that age group, 18 to 25, and consider how expensive mental health care is in the USA, there’s a simple answer? That age group shows almost 30% use cannabis when depressed. Is it because it’s easier for them to obtain cannabis than a therapist? A study from 2015 shows that most young adults didn’t get mental health care because of cost.

There are other problems with the latest study, however. All of the data is from self-reporting. That is, participants recorded cannabis use and depression symptoms but those reports weren’t confirmed by doctors or drug tests. The study did include over 700,000 participants, and spanned 12 years. Although self-reporting may be sketchy, such a huge study does yield some useful data. Noting that during that time a lot of states have legalized and that this may have contributed to the perception of less risk… well, that seems obvious. Did we need a study to point that out?

Perhaps more interesting is that overall use in all age groups did go up, and nearly doubled from 10% to 19%, among those who identified as depressed or having symptoms of depression. Again, that number could be due to access of cannabis versus mental health care as more states legalize cannabis but haven’t increased funding for mental health care programs. Or it could be the perception of safety that has grown as more states legalize.

Obviously it’s good to have numbers to see how trends are changing over time. In this case, it’s good to see that perception of cannabis has changed quite a bit over the last decade. Hopefully these changing attitudes will result in real change in the law as well. Meanwhile, the authors of the study say that cannabis use isn’t good if you’re depressed. They say it might temporarily work, but that it can make symptoms worse or prolong depression. The full study can be found here — keeping in mind the journal is published by the Society for the Study of Addiction.