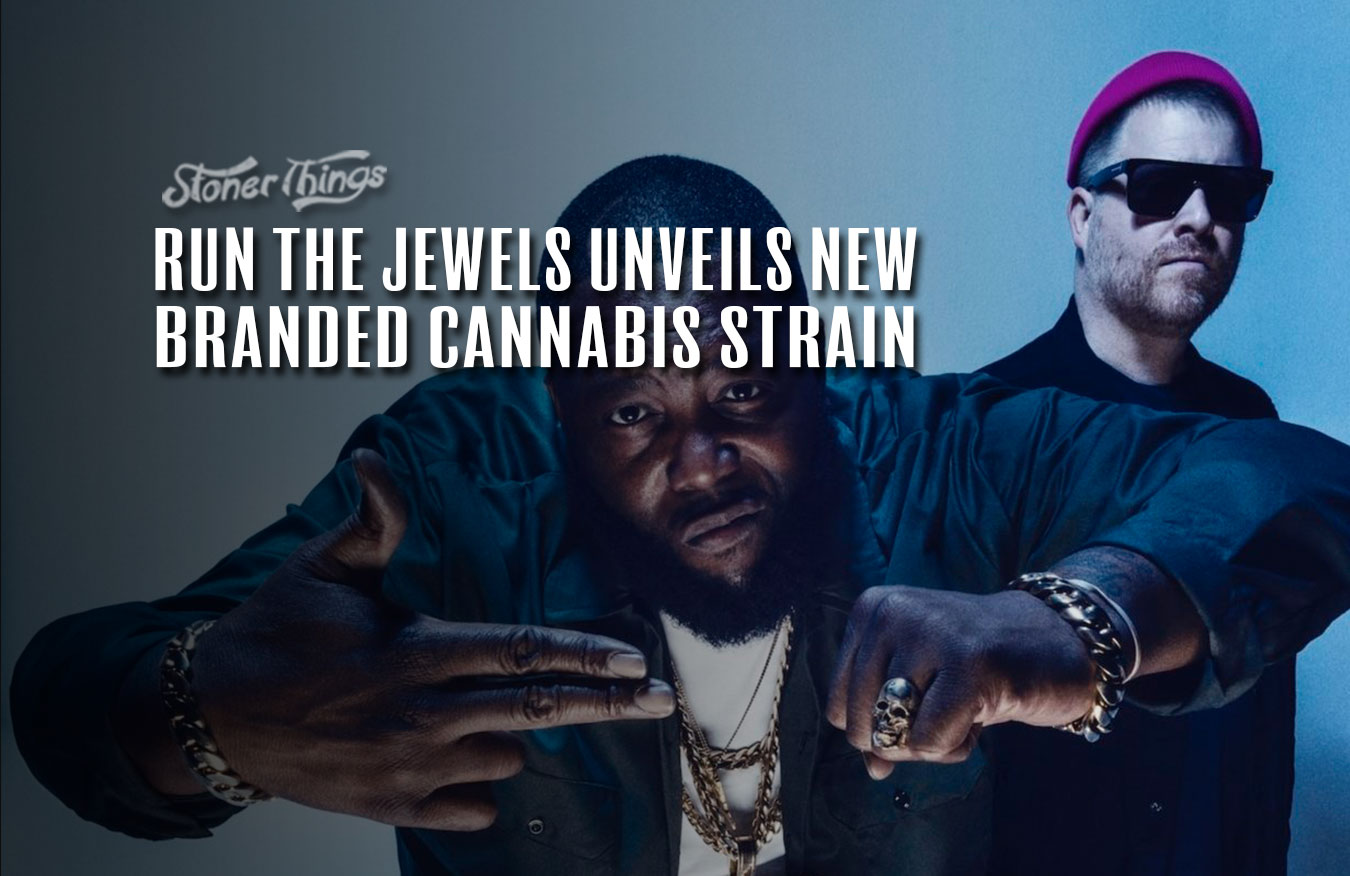 Run the Jewels can be described as a collaboration between Killer Mike and El-P, or a supergroup — but the team has been busy lately with the release of their new album, RTJ4. That album is getting higher in the charts, but RTJ is hoping to get you higher as well with their branded cannabis strain, Ooo La La. For those who have listened to the new album, you’ll know that that’s also the title of a song on there. That song has reminiscent notes of a famous pro-cannabis music group by the name of Cypress Hill, too. It’s an interesting marketing tie-in for an album that was forged in the fires of massive protests across America, and the album and weed strain reflect it.

The cannabis strain is a collab with LEMONNADE, a sister brand to Cookies. That deep experience led to a strain that’s been described as “spice cake with vanilla frosting.” They’re selling pre-rolled blunts, which is actually a great idea given the ongoing pandemic, especially if you want a treat during a sesh. The strain is a hybrid mix of indica and sativa, since LEMMONADE is mostly sativa-focused, but RTJ was said to bring their “indica appreciation” to the table in creating the strain.

The blunts aren’t the only available method of trying this “sensory-heightening head high and a light body feel” weed. Sold in California, fans can buy up vapes, extracts, flowers and more. For now it’s only in Cali, but the group is working to expand supply to a few other states where weed is legal, including Washington, Colorado, Oregon, Oklahoma, Arizona, Michigan and Illinois. Obviously supply chain also influences weed supply, but this is less tied to the pandemic than just rolling out a brand new strain that’s just being brought to production levels that can support California customers.

Even if you’re not aware of RTJ, you may have seen Killer Mike back in May, when he went on television at the behest of Atlanta officials to call for calm in the city in the wake of the murder of George Floyd. He’s proud of Atlanta, the progress that’s been made there, and you could hear the pain and anger in his voice in ways that are hard to replicate in the recording booth. Luckily, Mike’s call for calm was heeded and tempers cooled, which have since transformed into peaceful protests that continue to press for criminal justice reforms.

It’s an obvious move, it seems, for a hip-hop group to create a cannabis strain. Many celebrities have their own, and plenty of musicians are getting into the business. What’s interesting here is that Ooo La La directly ties into an album, with a song that even seems to be custom-made for smoking that particular strain. If you’re not familiar with RTJ, be sure to check out the music video, JU$T, which incorporates contemporary events with the musical backdrop.