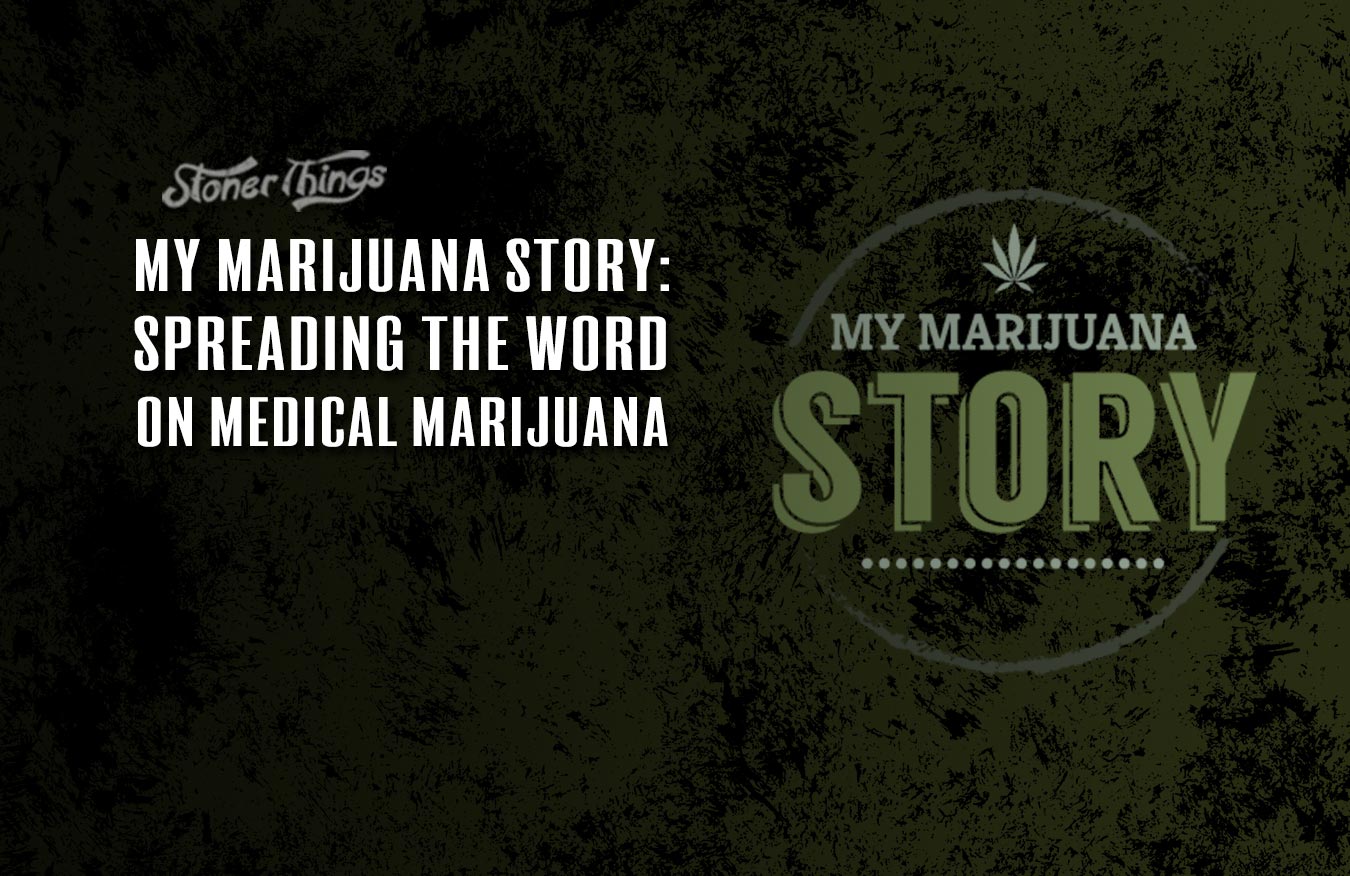 How did you first hear about medical marijuana? It might have been a news story about pending legislation or perhaps its potential for medical applications. There’s been a surge in the science behind medical cannabis, yet the reason why the tide is turning is because real people are experiencing real change in their lives. Medical pot has helped people, and those experiences are being heard. As humans have done for thousands of years, they’re sharing their stories and learning from one another. They might share on social media, but there’s also a website called My Marijuana Story full of compelling reasons why patients with a wide array of symptoms have found healing in cannabis. Here’s a sampling of what you’ll find.

Pain pill abuse is an epidemic among Americans. The U.S. government says “Every day, more than 130 people in the United States die after overdosing on opioids.” Perhaps the greatest contribution of medical marijuana is pain relief. It ranges from anti-inflammatory properties to calming nerves, cannabis is helping people free themselves from the addiction of opioids. A conservative Tennessee Republican, Beth Harwell, said she changed her mind on medical pot when her sister in Colorado used it for pain management due to the fear of opioid abuse. But addiction is just one of many problems with opioids. Joshua’s marijuana story tells us of other side effects that can wreck the body — side effects that just don’t exist with medical weed. 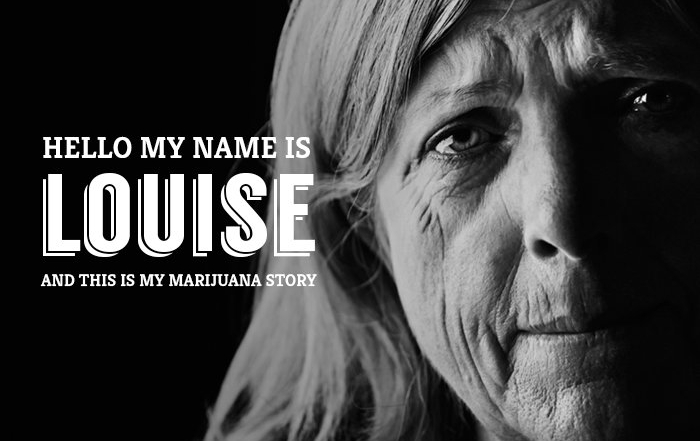 Not everyone enjoys smoking weed, however, like one anonymous senior citizen who says they prefer making tea. It’s helped them with their osteoporosis. As they explain, “I grow my own leaves and the tea allows me to ease my pain naturally. The tea has become a ritual for relaxation.  I sip my cup of tea each morning for a pain-free day and each night for a restful sleep. The tea gives me no high because it is made strictly from the leaves and not the bud of the plant.”

Another area where cannabis has been immensely helpful: Treating seizures. Many of the stories that helped pass medical cannabis bills in states across the country involved the stories of children with seizures who were immediately transformed when using CBD oil or other cannabis-derived products. Even people with spasms have found relief, like Louise. She got into meditation, but her spasms interrupted her sessions. In her case, marijuana helped with the spasms, which helped her meditate, all of which helped her deal with the other aspects of her neurological condition. It’s systemic, profound effects like these that have made a huge impact on legislators and the general population.