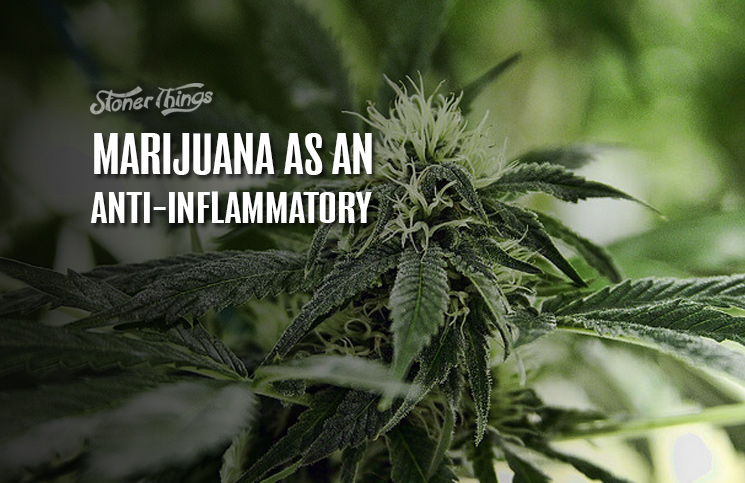 If you have a chronic disease and you’re reading this, odds are you use marijuana to treat your symptoms. The drug has a wide range of medical uses, from reducing nausea and chronic pain to fighting spasms and seizures in people with multiple sclerosis and epilepsy. 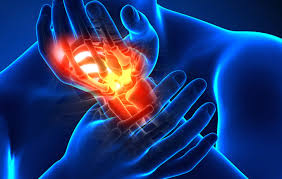 But there’s one use for medical cannabis that doesn’t get a lot of attention. The benefits of this treatment aren’t obvious to most people, they aren’t immediate, and they’re mostly indirect. Yet if scientists are right, marijuana could ultimately save a lot of lives.

For most of recent medical history, doctors believed heart disease, cancer, and other common fatal conditions resulted from a combination of genetics, environment, and age. Now they’re looking closely at another factor, perhaps the most important: inflammation.

Inflammation is a response by the body’s immune system to infection or injury. It can be external, such as the swelling that accompanies a broken bone, or it can be internal, affecting cells in different parts of the body.

Inflammation may be the cause of many serious diseases

Scientists are coming to believe inflammation may be the most important cause of heart disease, Alzheimer’s disease, epilepsy, stroke, cancer, MS, and many other serious diseases. This inflammation, researchers say, could be caused by common, mild viruses that linger in the body for years.

And now doctors are looking for new ways to treat this hidden menace. Among other things, that means the use of anti-inflammatory medicines.

These are drugs that treat both external and internal swelling. They’re used mostly as painkillers, since inflammation is a cause of pain. If you’ve ever sprained a finger or had oral surgery, you’ve probably taken anti-inflammatory medications for a while.

Mostly these come in the form of NSAIDs, a non-steroidal form of anti-inflammatory that is commonly sold over the counter. They include aspirin, acetaminophen (Tylenol), naproxen (Aleve), and ibuprofen (Advil). Aspirin, for one, has been used in some form for thousands of years.

Marijuana safer than many over-the-counter anti-inflammatories 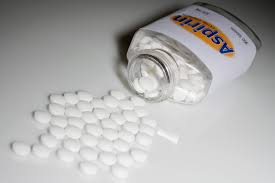 But there are problems with these drugs. Taken in excess, NSAIDs can cause damage to the stomach lining, liver failure, heart attack, and stroke, among other problems. That has led scientists to look to the cannabis plant as an effective, safe alternative.

Unlike the legal NSAIDs, marijuana has no permanent health risk and has never killed anyone. Even severe overdoses leave no lasting physical damage.

Unfortunately, there isn’t conclusive data to prove cannabis is a good replacement for aspirin and the rest. But what we know suggests it could make a big difference for many patients.

For example, partial results from a 2014 study showed regular toking during adulthood can “reset” brain inflammation that contributes to Alzheimer’s disease and other forms of dementia. The study was stalled by drug war politics, but additional research suggests it was on the right track.

You won’t see marijuana on the racks at your local CVS anytime soon. But the drug shows huge promise in tackling the underpinnings of all disease. Don’t be surprised if your doctor someday recommends you skip the Advil and go with weed instead.