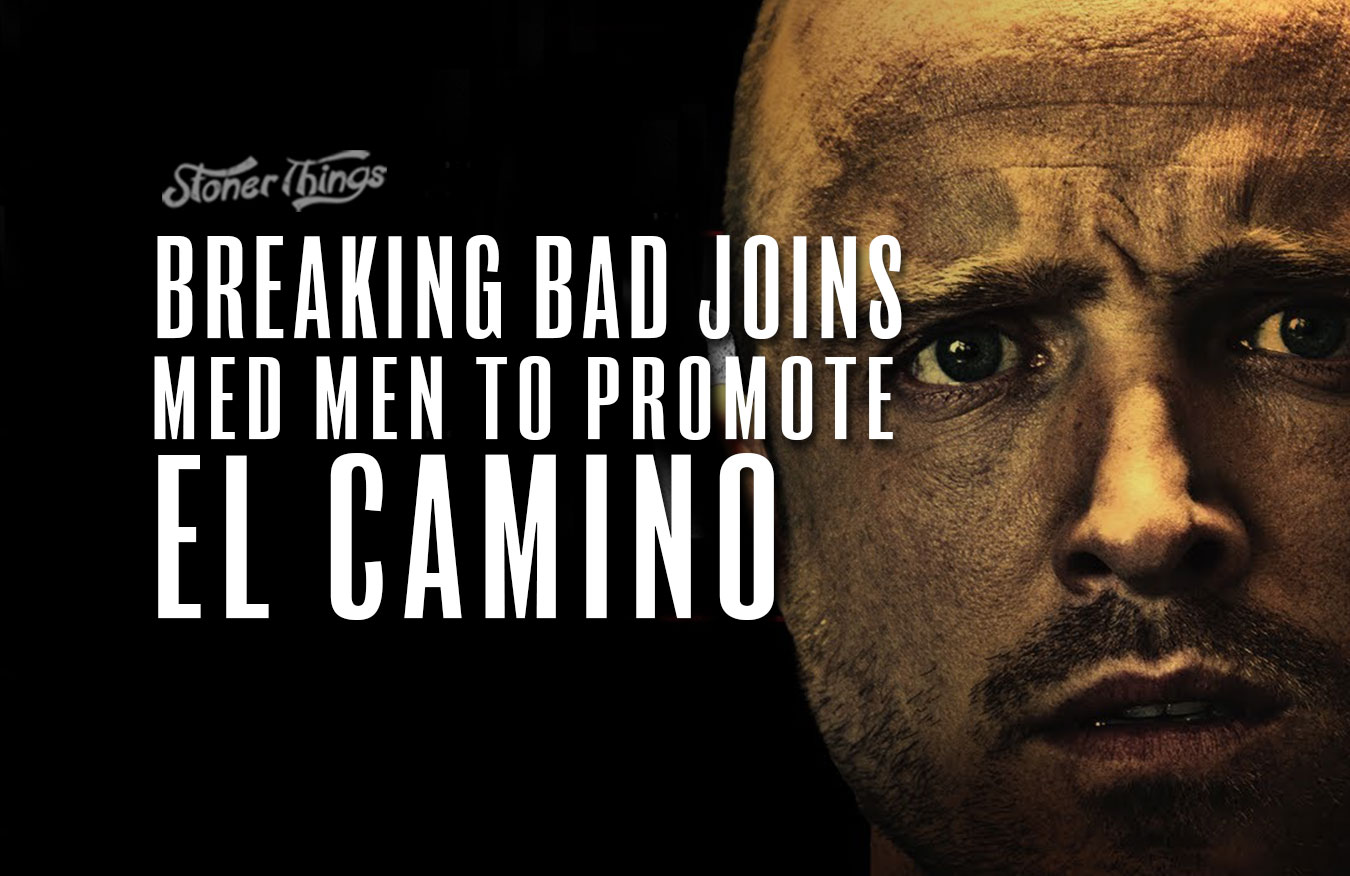 The TV show Breaking Bad was a cultural phenomenon, with a taut storyline and outstanding characters. The show was so compelling it had a spinoff, Better Call Saul, and now a follow-up film that serves as an epilogue to the series itself. In the years the show ran, 2008 to 2013, the nation’s drug war changed course. Granted, Breaking Bad was about meth — a drug that’s unlikely to be legalized — instead of marijuana, but when the show first aired in 2008 there’s no way they could have predicted one of the scavenger hunt stops that were part of a promotion for the Netflix movie El Camino. One of those stops didn’t exist a decade ago because it was a dispensary run by MedMen.

Since the 1990’s media companies have used “alternate reality” games to help promote their wares. One of the pioneers in ARGs was the “I Love Bees” campaign, commissioned by Microsoft to promote Halo 2. An alternate reality game, or ARG, is an attempt by marketers to blend the fictional reality of a show or movie or game into reality. It uses clues for players to draw people into a scenario. This could be everything from a scavenger hunt to events where people can participate with actual characters from the show, or obtain rewards for solving puzzles, coordinating with other fans and completing tasks. It’s a fun way to feel like you’re in the fictional universe a show has created, while connecting dots in reality.

Netflix used the Breaking Bad twitter account to give coordinates to fans, who arrived at a MedMen dispensary in West Los Angeles. Their reward? On the day of the tweet actor Matt Jones, who plays weed enthusiast Badger on the show, was at the dispensary for a meet-and-greet, and apparently signed some autographs.

This would have never happened in 2008, of course, as dispensaries in California were medical-only. Things have changed since then, of course. Still, the show had other coordinates, none of which led to other dispensaries. It’s uncertain if MedMen has a deal with Netflix or it just happened to be a convenient spot for the network to have a fan event. The campaign was organized under the hashtag, #HuntForJessePinkman, as the show is about that character’s attempt to rebuild his life after the sequence of events at the end of the series itself. Some of the other locations included a parking garage, a tiki bar in New York, and a tavern in Chicago. Netflix says over 25 million households watched El Camino in the first week it was released, so clearly the campaign had some impact.