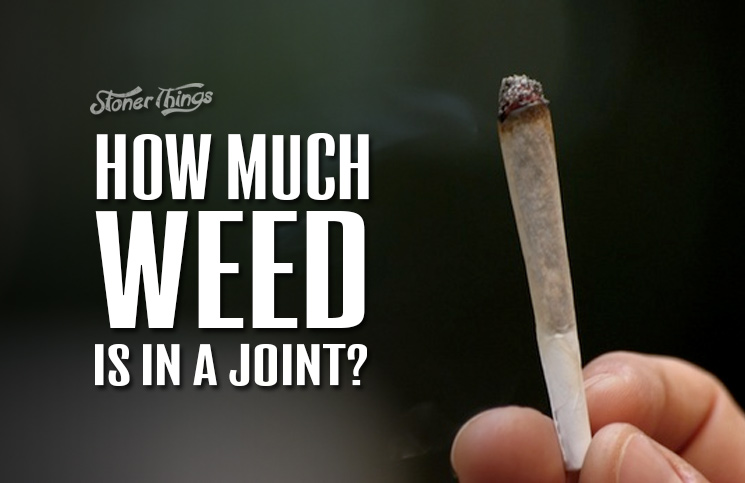 Weight isn’t something stoners tend to think about while using marijuana. Buying it, sure. Selling it, of course. But you’re probably not going to drop your next joint on a scale before you actually spark it.

You might want to. A new study suggests there’s less bud in the average joint than potheads may believe. Even so, cannabis smokers come out on top compared to alcohol enthusiasts when it comes to cost per moment of euphoria.

So how much does the average American joint weigh? A gram? Half a gram? Wrong. The typical J weighs in at just 0.32 grams, according to a report published in July in the scientific journal Alcohol Dependence. The study was conducted by researchers Greg Ridgeway of the University of Pennsylvania and Beau Kilmer of the Rand Corp., a nonpartisan policy think tank. 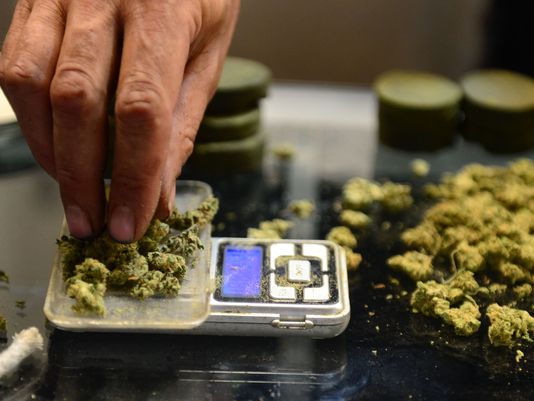 That’s just 1/84th of an ounce of marijuana, meaning your local recreational pot shop could be selling pre-rolled joints at up to $30 a gram (depending on the size of their joints). That’s pretty bad. But the picture changes dramatically if you buy in bulk.

It’s not hard to find a strain of cannabis with relatively high THC levels selling for $100 an ounce or less in states where the drug is legal (Colorado, Washington, Oregon, and Alaska) or otherwise plentiful (California). At that price, you’re spending less than $3.60 per gram – just $1.14 per average-sized joint. That’s dirt cheap.

And since each joint contains only about 0.32 grams, you’ll have 84 joints at that low price. At THC levels around 18 percent, the study found, each average marijuana cigarette would get an occasional toker very high for two to three hours. Getting drunk for that amount of time would cost most drinkers at least $10. 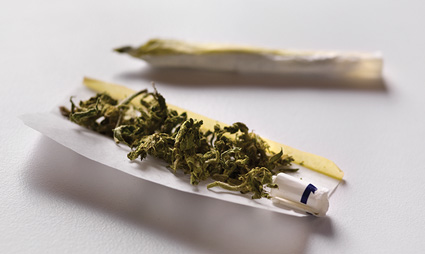 The researchers said knowing the average weight of a joint could prove useful for other scientists and policymakers. Because pot is often sold by the joint on both the legal and black markets, the average weight can be used to estimate how much marijuana Americans smoke.

Past studies have failed

The discovery was something of a breakthrough, as scientists have failed to determine average weight in previous experiments. One study asked pot smokers to roll joints with oregano, but “the relative density of oregano to marijuana is unknown,” Ridgeway and Kilmer write. Another asked smokers to use coins, rulers, and other household items to judge the weight of their joints, but that didn’t work either.

In the new study, the researchers took a meta-approach, collecting detailed responses from more than 10,000 people with arrest records for cannabis possession between 2000 and 2010. The survey included data measuring how much participants typically paid for their weed, by the gram or by the joint.

Combining these figures, the study concluded the average American joint weighs 0.32 grams, give or take 0.03 grams. That flies in the face of common wisdom, which holds that joints typically contain half a gram to a full gram of cannabis. But it also means stoners are getting a pretty good deal, and that’s definitely good news.