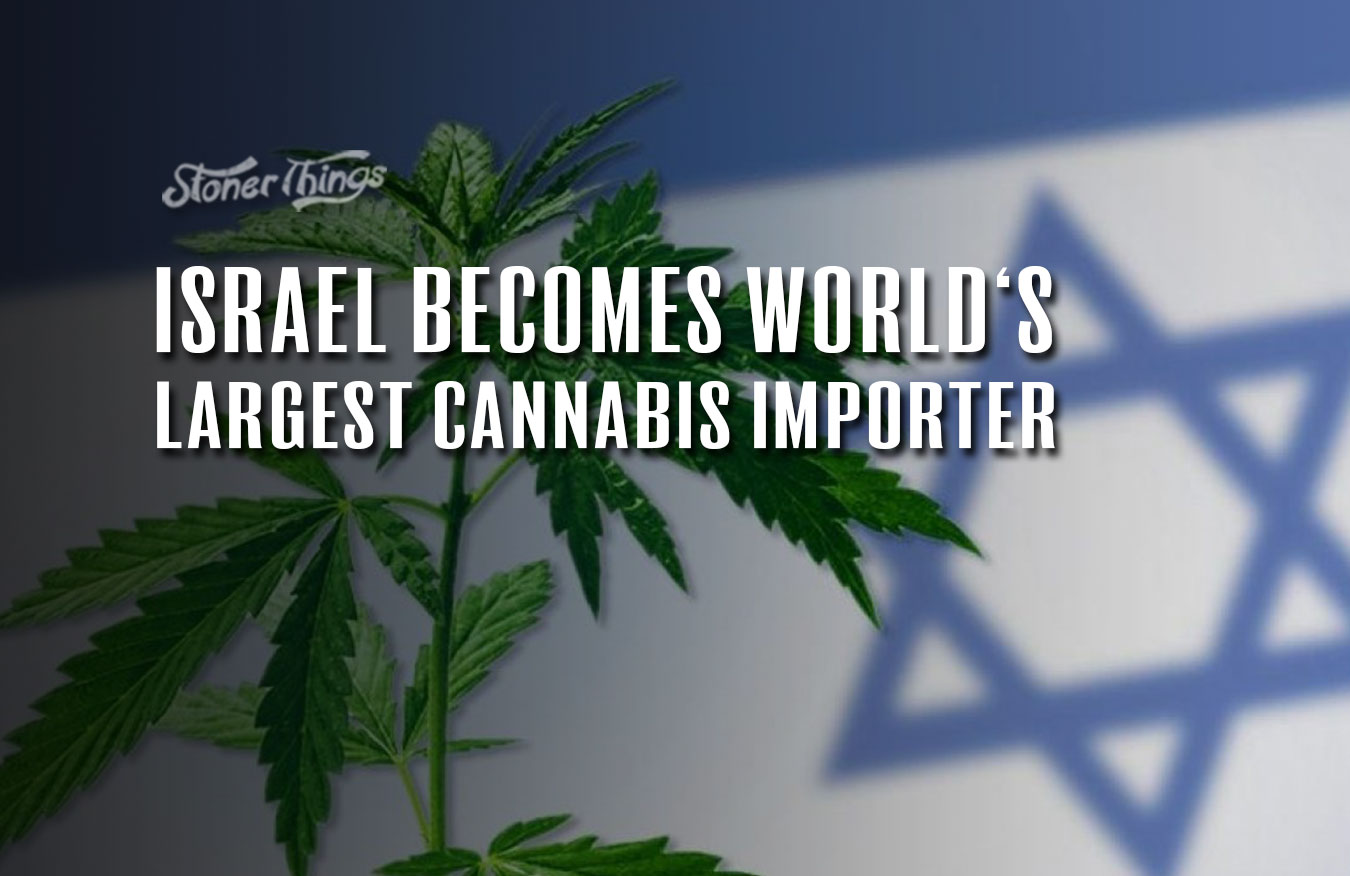 An Israeli cannabis news site, Cannabis Magazine (link in Hebrew), reports that the country’s imports of cannabis have exceeded 6 metric tons. Sure, that’s a lot of weed, but it’s also the first time the country has beat Germany in terms of cannabis imports. But wait, doesn’t Israel produce a lot of cannabis? In fact, the country does have some of the world’s leading research labs and companies investigating cannabis-based medicines and extracts, but that’s meant a shortage overall. The country simply can’t produce enough pot, and that’s led to the increase in imports in the past few years.

Israel can do this, in part, because the country has less stringent rules on marijuana flower imports than other countries. In the European Union, there are a bunch of standards for production, and these rules can cover everything from sourcing raw materials to production to export packaging. In the case of weed coming into Israel, there needn’t be any EU Good Manufacturing Practice certification, so the imports might come from a variety of sources and not the ones Germany is prone to use due to their stringent import controls.

Interestingly, Germany’s import business is brisk but varies from month to month. Thus far the country has relied exclusively on imports for its domestic cannabis markets as domestic production isn’t expected to be available in quantities until the end of 2020. Even so, insurance reimbursement in Germany for medical marijuana has grown, and March saw a spike in sales — although many believe that was due to stockpiling in the face of the pandemic.

What we don’t know is how many Germans are paying out of pocket for weed. That’s because the data doesn’t include those whose insurance carriers paid reimbursements. Still, the Germans are embracing medical pot. They just aren’t being very forthcoming when it comes to reporting how many of its citizens are using it.

Israel, for its part, is hoping to become an exporter of cannabis some day. The country has seen rapid development of technologies around cannabis, from distillates to medicines, and there’s a booming business with cannabis there. Like with many countries, domestic production is a relatively recent phenomenon, and it will take time for growers and producers in general to get their businesses off the ground — and their crops.

Globally, Israel and Germany are likely to be the only markets outside the USA that will see a major amount of marijuana sales. MJBizDaily reports Australia imports a lot of oil, even THC-heavy oil, and most of that apparently comes from Canada. This business has been nearly exponentially growing for the country after it legalized full marijuana use and cultivation. It has become one of the world’s premier exporters of cannabis, and has provided a steady growth industry for the country.