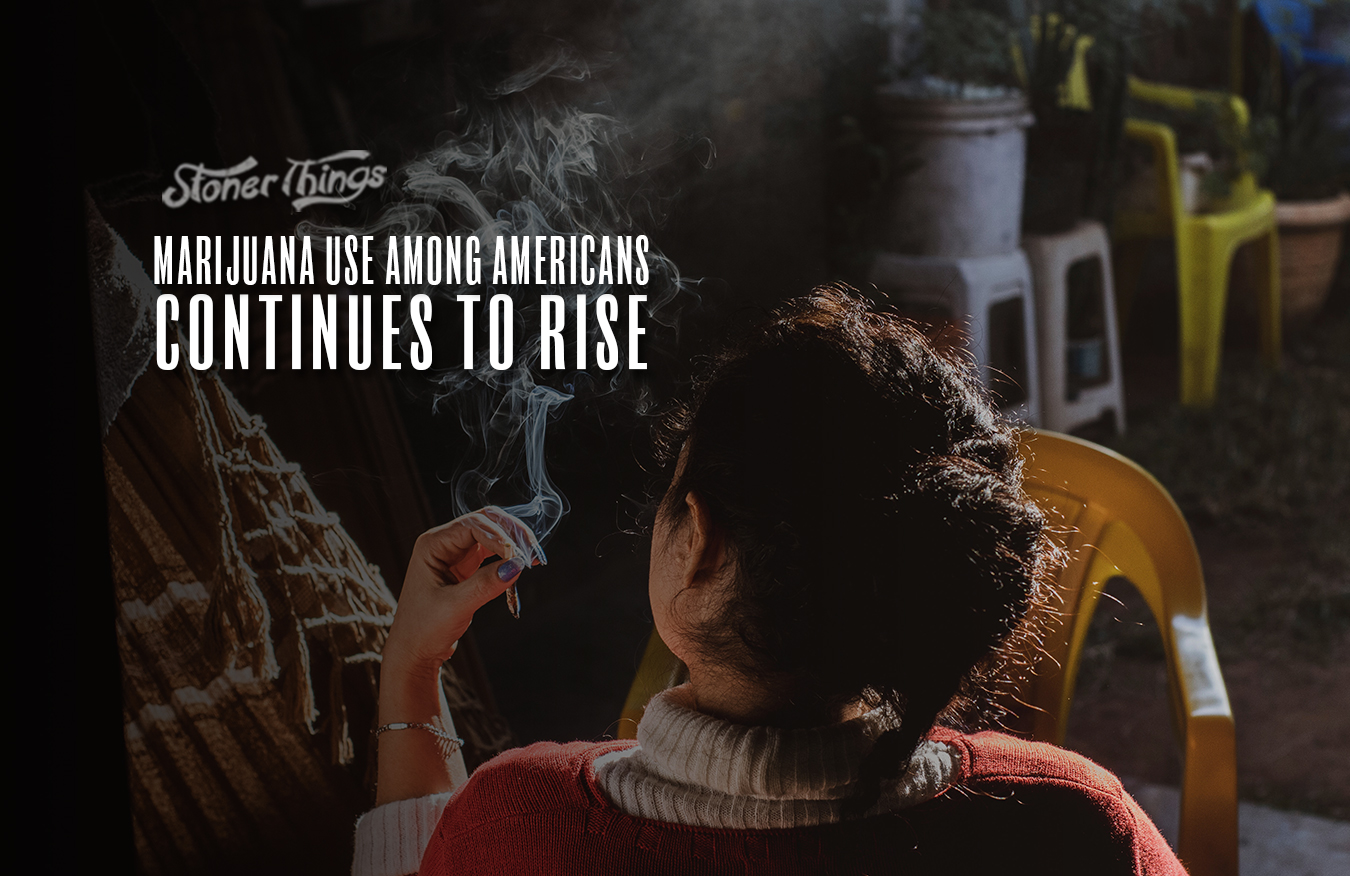 If you’ve ever heard the old question, “which came first, the chicken or the egg?” you may ask that same question with the following information. Turns out marijuana use among Americans is at an all-time high — but why? Is it because of legalization? Is it because the fear and disinformation around cannabis has been fading away in the past 20 years? Is it because the health benefits of cannabis are finally becoming well-known? While the NY Post reports on larger numbers of Americans partaking, researchers are always looking at the why underneath.

Let’s look at the numbers first. The NY Post cites federal data from the Rockefeller Institute of Government, which says use has spiked dramatically since 2002. In states where marijuana is still illegal, it’s up 33 percent. In states where it’s legal, it’s up 47 percent. For example, Oregon saw use more than double since the new millenium, whereas New York — where it’s mostly decriminalized but still not fully legal — was just up 7 percent. Nearly 20 percent of Vermont uses, and has the second highest usage rates in the country.

A recent survey shows 84 percent of Americans are in favor of some kind of legalization for medicinal or recreational reasons. That same survey shows 27 percent of Americans use marijuana, sometimes several times a week. Of course, people have different ideas of how to legalize, but 60 percent support regulation and taxation, which can only be accomplished on a state-by-state basis. It’s the same for alcohol and tobacco, as you might have noticed.

But why do Americans increasingly favor legalization? Why are more people trying it? Based on that survey data, it’s not unreasonable to infer that shifting attitudes about the use of marijuana are the root cause. While previous generations painted pot as a dangerous drug, the consensus has shifted to acknowledge medical uses at the very least. The same survey shows over 70 percent of Americans want to legalize because of the medical properties of cannabis. Fewer than half believe it should be legal for economic reasons, including saving police resources. It’s also a bit complicated, as just 39 percent believe it’s safer than alcohol (even though booze has no medical benefit and is clearly more dangerous overall).

The funny thing is, one-third of Americans still seem to think marijuana is a gateway drug that leads to using harder drugs. Despite that, use has grown across the country and arrests are down. The population appears to be slowly waking up to the benefits of cannabis, while acknowledging that they should be wary of prescribed drugs — like opioids. Only time will tell if these trends continue. Meanwhile, the general public opinion does appear to have changed dramatically since just a generation ago. In the 1990’s, the peak of marijuana prohibition, less than a third supported legalization. In just a decade, public sentiment flipped the stats, as this Pew Research survey shows.

Change takes time, especially after decades of misinformation paints a dubious picture of a plant that previously had not been stigmatized. It would seem that after just a few years of newer, better information, change is happening and shows no signs of slowing down.