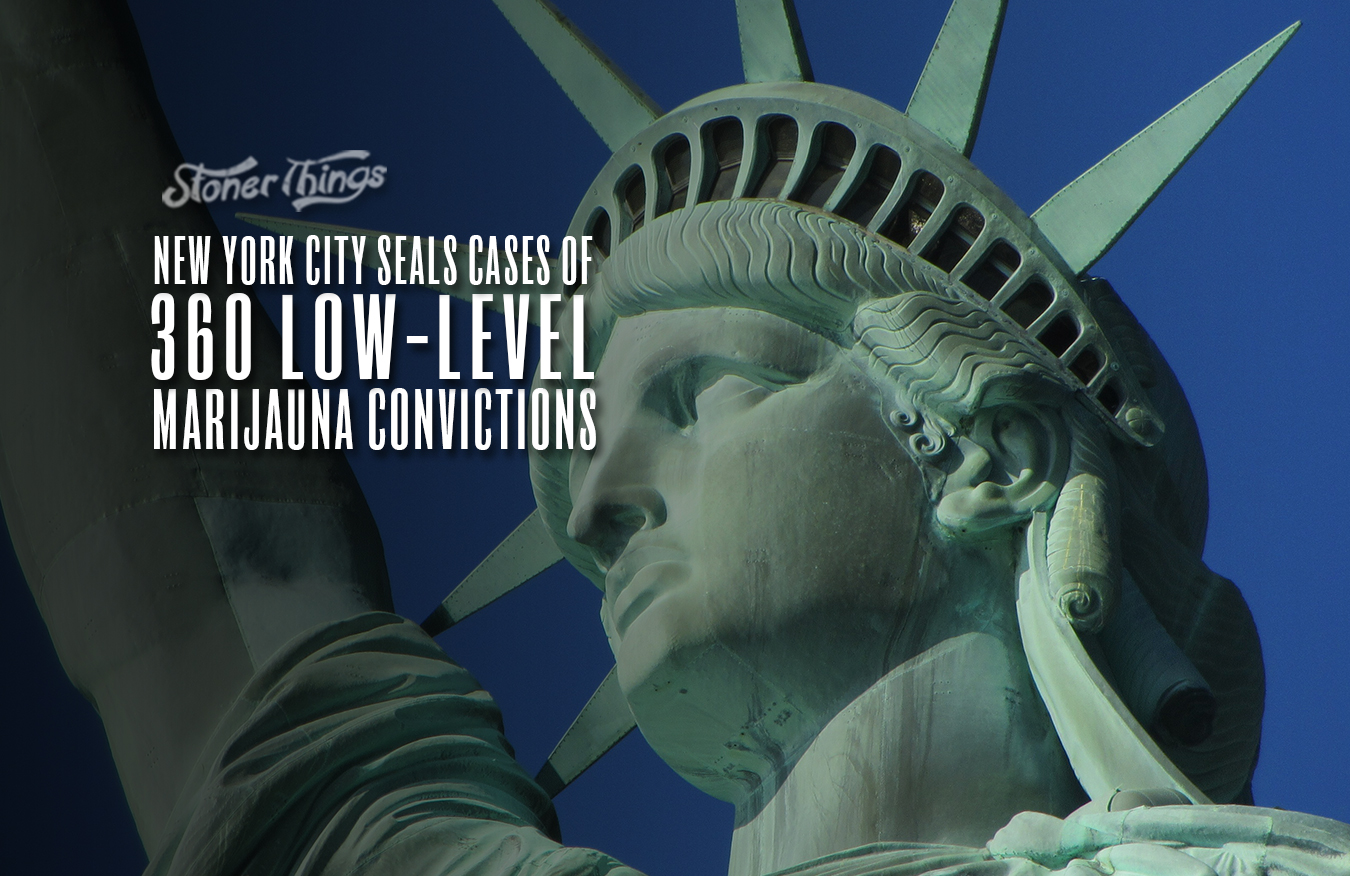 States across the nation continue to carry the wide sweeping duty of wiping out old marijuana convictions for many citizens that have long been hindered in their lives by past criminal records following them around. In recent years there’s been a steady increase in state criminal justice systems taking pliable steps to end the war against marijuana that has not only cost taxpayers millions, but also unfairly targeted and negatively affected people of color.

For several years advocates have been speculating whether or not New York would be the next state to join the list of places to legally allow for recreational cannabis sales and consumption. Residents heavily invested in the issue were left disappointed this summer after lawmakers abandoned a proposed bill that would effectively allow and set up regulations for recreational cannabis in the state.

Luckily this was not all bad news for the cannabis enthusiasts of New York. The state lawmakers vowed to focus further efforts on first decriminalizing the drug. This promise has already begun to appear in national news as the story broke that 300 cannabis records have now been wiped clean in New York. A law in 2017 was passed in the state that allowed individuals with just marijuana convictions on their record to file a sworn affidavit in request to have their record expunged. This process was seen as a bit of a hassle for many, and therefore not used by the hundreds of thousands of people with only cannabis convictions on their records.

A class-action lawsuit involving over 360 individuals who were eligible to have their cannabis convictions removed from their record all saw a victory when the court ruled in their favor. The individuals named in the suit now have a clean criminal record, and can continue to go about their lives without a past marijuana conviction looming over their heads. Not only is this a victory for advocates of cannabis, but civil rights groups as well.

The ACLU, based in New York, released a report in June of 2013 that stated that in 2010 there was a marijuana arrest every 37 seconds in the United States, and a Black person was 3.73 times more likely to get arrested for cannabis than a white person. The report found that this statistic rang true in all communities whether they be rural or cities, large or small, or wealthy or poor. The numbers remained true despite fluctuating percentages of Black population in comparison to white. Most shockingly, the report found that in over 96 percent of counties surveyed with populations exceeding 30,000 where as little as two percent of the population is Black, Black persons were arrested for marijuana possession at higher rates than whites.

This report caused outrage in many communities. Why were people of color being so disproportionately targeted for cannabis possession? This question was extremely hard to answer, and instead of getting lost in the rabbit hole that is systematic and historical racial oppression, lawmakers decided to attempt to make it easier to reverse recent past legal mistakes. Marijuana and the Law reported that starting on August 27th, a law goes into effect that all records tied to low-level marijuana convictions be marked as expunged or destroyed.