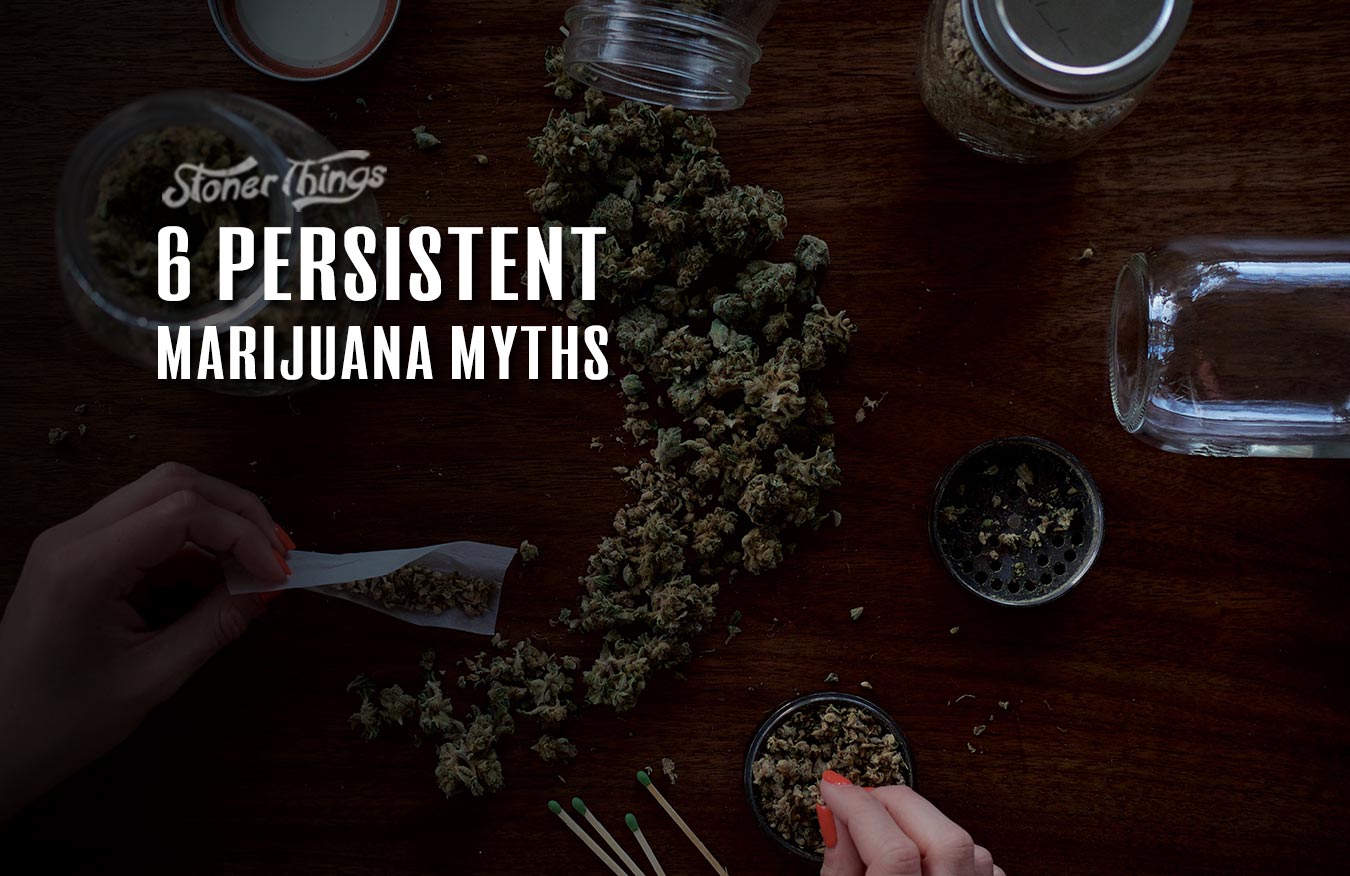 Marijuana has dwelled in the dark for decades, so it’s no surprise it has spawned countless myths. From the belief that cannabis kills to the notion that it causes the same impairments as alcohol, misunderstandings about weed have complicated efforts at legal reform.

So what’s truth and what’s fiction? Most marijuana myths can be shot down with little effort, but others are persistent. Here are six of the biggest myths about weed. 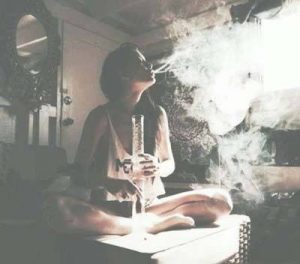 It is possible to get hooked on pot, but it’s rare, and when it does happen, it’s nothing like an addiction to alcohol.

The definition of “addiction” is a pattern of behavior or substance use that you repeat again and again despite the fact that it causes substantial problems in your life. Cannabis users can develop a dependence on the drug, which means you use it heavily and suffer withdrawal if you stop, but that doesn’t really qualify as addiction.

That said, about 9 percent of users become dependent on weed. A much smaller percentage develops a true addiction. But the rate for alcohol addiction is 15 percent, and alcohol abuse typically causes major problems. The rates for hard drugs such as heroin and cocaine are even higher.

So by comparison, marijuana is the least addictive recreational substance on the market. Even caffeine has a higher addiction rate.

Not only does weed not cause cancer, it may help prevent it. Cannabis, like tobacco, contains carcinogens. But they’re less harmful, and cigarette smokers consume a lot more of them than even heavy pot smokers.

Only one study hinted at a link between lung cancer and toking. But several other studies found exactly the opposite. And recent research suggests marijuana may help fight certain types of tumors, including brain cancer.

Unless you want to label nearly half the U.S. population criminals, this one simply isn’t true. In many places cannabis is criminal, but it’s hardly fair to say the same of the people who use it.

Aside from drug cartels, the marijuana trade is a relatively peaceful one. It exists only partly in the shadows now, and added legitimacy means reduced violence.

What’s more, only a very small portion of America’s prison and jail populations are incarcerated for simple possession. Most pot smokers live their lives with little hassle from the police, and anyone who’s bought weed from more than one dealer knows they’re just ordinary people, too.

4. Marijuana is a gateway drug

No, marijuana is not a gateway drug… It’s true that people who use marijuana are statistically more likely to use hard drugs at some point in their lives. But this doesn’t mean what many people think it means.

In fact, people who use marijuana are inherently more likely to use other drugs. The marijuana doesn’t cause the progression; it’s caused by genetics, personality, and addictive tendencies.

Strong weed is just that: strong weed. No matter what form it comes in, it’s no different chemically than standard pot.

It is possible to OD, but the worst that’s likely to happen is a nasty panic attack. Despite recent episodes in Colorado, it won’t kill you, and it probably won’t lead you to kill yourself. You definitely shouldn’t drive on it, though.

High-potency extracts are all the rage in the marijuana industry. In some places they’re treated more like crack than cannabis. But that doesn’t mean weed with high THC counts is inherently hazardous.

6. Marijuana has no medicinal value

Ironically, one of the biggest propagators of this myth is the U.S. federal government, which continues to deem marijuana a Schedule 1 substance, which means that it supposedly has no medicinal value. The fact is that numerous studies have proven conclusively that marijuana has a number of clear benefits with regard to treating certain health conditions or reducing the ill-effects of treatment for other conditions. The list of health benefits is endless, but marijuana has definitively been shown to have value in the treatment of certain seizure-related disorders, glaucoma, and even the reduction of certain tumors.