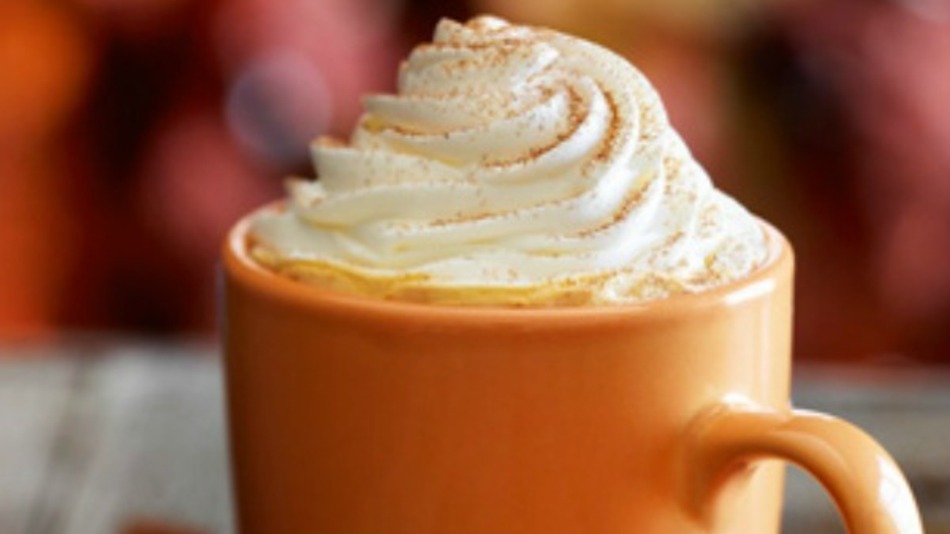 It was only a matter of time. 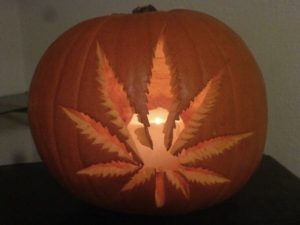 There are already at least a couple pumpkin spice cannabis strains, though we have to wonder how much they taste like authentic pumpkin spice. That’s not exactly an easy flavor to breed into bud.

Like your pumpkin spice as natural as possible? Try pumpkin pie OG or OG pumpkin spice. There’s also pumpkin kush, and doubtless farmers are working diligently to come up with new concoctions before winter hits and pumpkin spice is out of season (if that’s possible).

More significantly, a wide range of marijuana edibles are now also infused with pumpkin spice flavor. There’s even a marijuana-laced pumpkin spice latte, bringing the whole stupid craze right back to where it started.

Already we have pumpkin spice Oreos, pumpkin spice waffles, pumpkin pie spice Pringles, and pumpkin spice Jello – and those are just a few of the foods. Would you believe there’s also a pumpkin vodka (both spiced and pie)? Beer? Condoms?

Actually, the last one turned out to be a hoax, as did several other Internet memes that purported to show pumpkin spice labels on tampons, dog food, and nutritional supplements.

Still, is it any wonder this nonsense made its way to marijuana? It may be impossible to infuse actual weed with artificial flavoring, but there are plenty of other ways to mix THC and pumpkin spice.

Try some pumpkin spice marijuana muffins, for one. These “tasty” treats have already gone on sale in Colorado, and there’s probably a version in Washington too. The recipe is no more complicated than any other type of edible – it’s all just a matter of cooking weed into butter or oil and then using that to bake edibles. 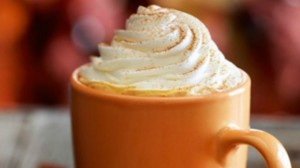 There are countless other possibilities: cake, bread, cupcakes. Anything that mixes well with both pumpkin and pot. Or you could try a pumpkin-spiced beverage, a latte maybe?

It’s relatively easy to make. First, you simmer a cup of Half ‘n’ Half with an eighth of good weed. Then add 1 tablespoon sugar, ½ teaspoon vanilla extract, a quarter cup espresso, 1 tablespoon pumpkin puree, and 1 teaspoon pumpkin spice.

Let the mixture continue to simmer for 30 minutes and gently whisk. Watch the stove, as milk can overflow when it gets hot. Finally, strain your latte into a mug. Top with whatever you like.

If you’re going to buy into the pumpkin spice hype, at least make good use out of the opportunity. Why suffer through a plain old pumpkin spice anything when you can do that and get high?